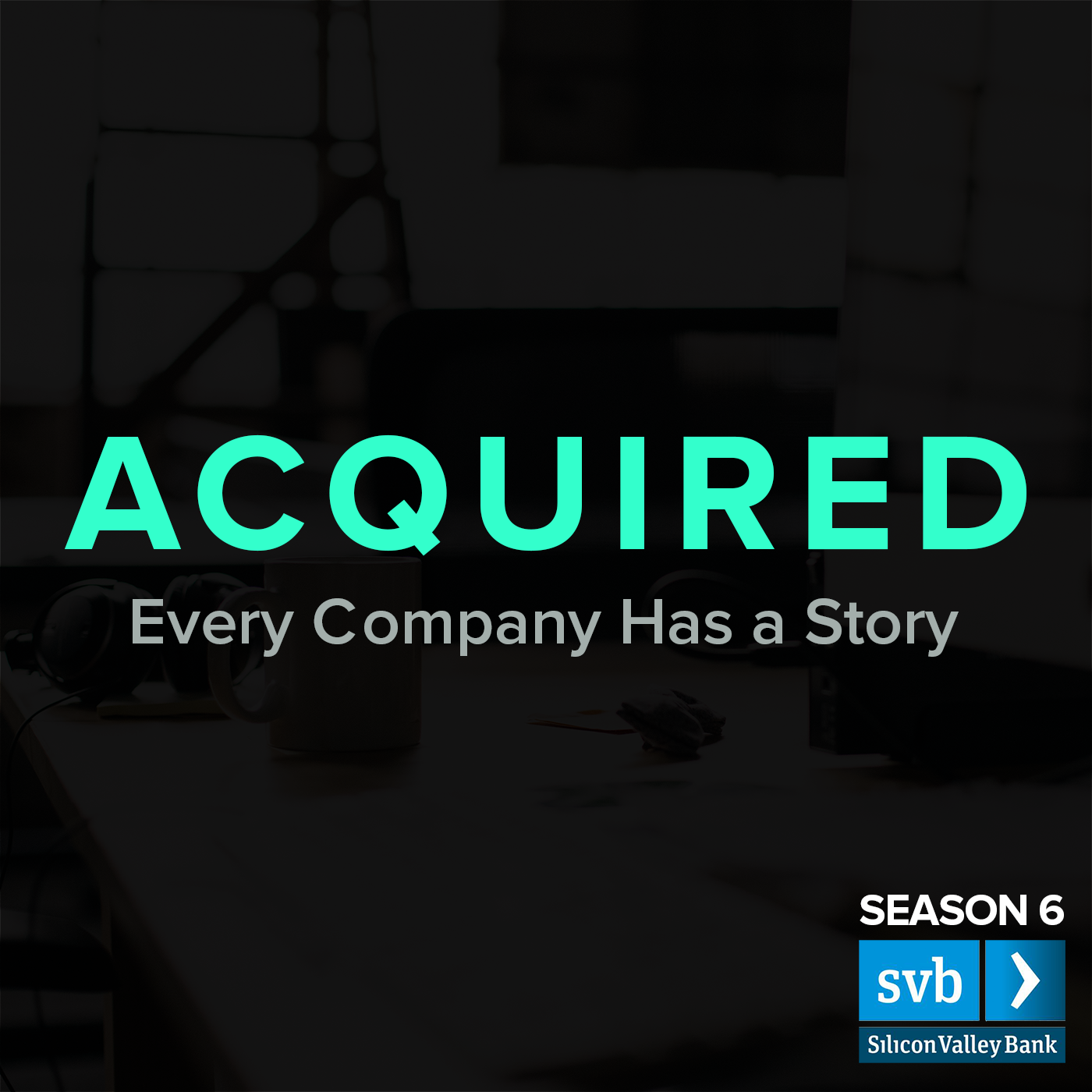 Join the Acquired Limited Partner program! https://kimberlite.fm/acquired/ (works best on mobile) In this special episode Ben & David head to Recode’s SF office and sit down in the red chair with the one & only Kara Swisher! Kara tells the story of Recode, from the beginnings of her partnership with Walt Mossberg in the late 90’s at WSJ to the launch of the D Conference and the All Things D blog, to starting Recode and ultimately being acquired by Vox Media in 2015. Kara is someone we’ve long looked up to at Acquired, and it was really special to have her join us on the show. We hope you enjoy the conversation as much as we did!   Links: Kara interviewing Stewart Butterfield, CEO of… Glitch?   Sponsor: Thanks to Silicon Valley Bank for sponsoring all of Acquired Season 3. You can get in touch with Jeremy Shure, who you heard at the beginning of this podcast, here. ...more