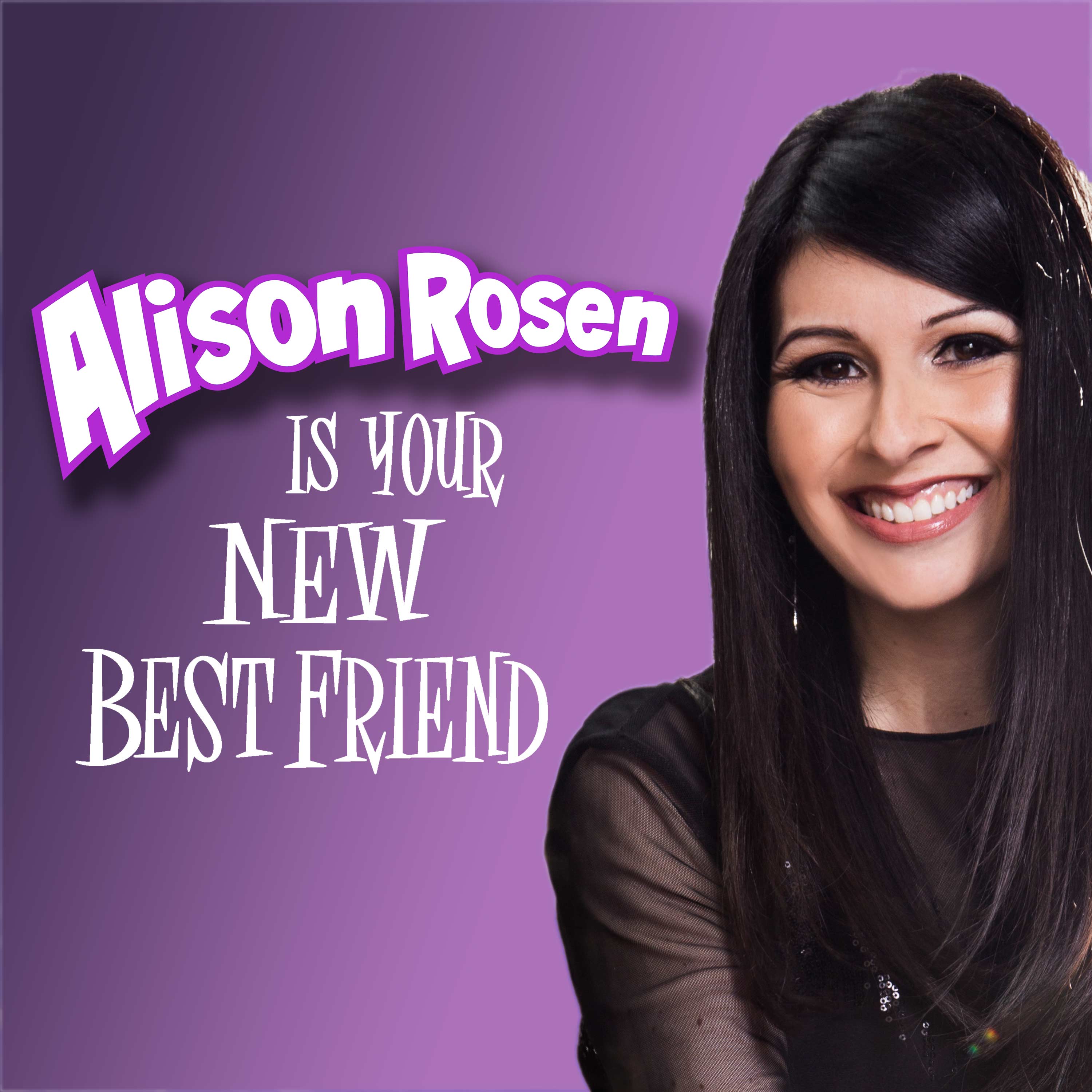 Alex Blagg is the kind of overachiever who makes you feel as if you aren't doing enough with your life/career, but in a completely charming way. In addition to being the co-creator and executive producer of @midnight, he writes for Workaholics, helms (along with two partners) a successful production company, writes feature scripts and is raising twins. And he doesn't even seem stressed. We talked about what brought him to this point: growing up the son of "cool Jesus" parents, moving around, renouncing the fratboy path he was headed down in favor of film and literature, doing comedy, working as the managing editor for the Best Week Ever site, taking a job in LA that was ultimately demoralizing and then inadvertently turning his own life into performance art/parody as a social media and tech guru also named Alex Blagg. We also talked about his addiction to flossies, how he met his wife, getting sober eight years ago and more. Plus we took your questions over Twitter and did a round of Just Me Or Everyone....more