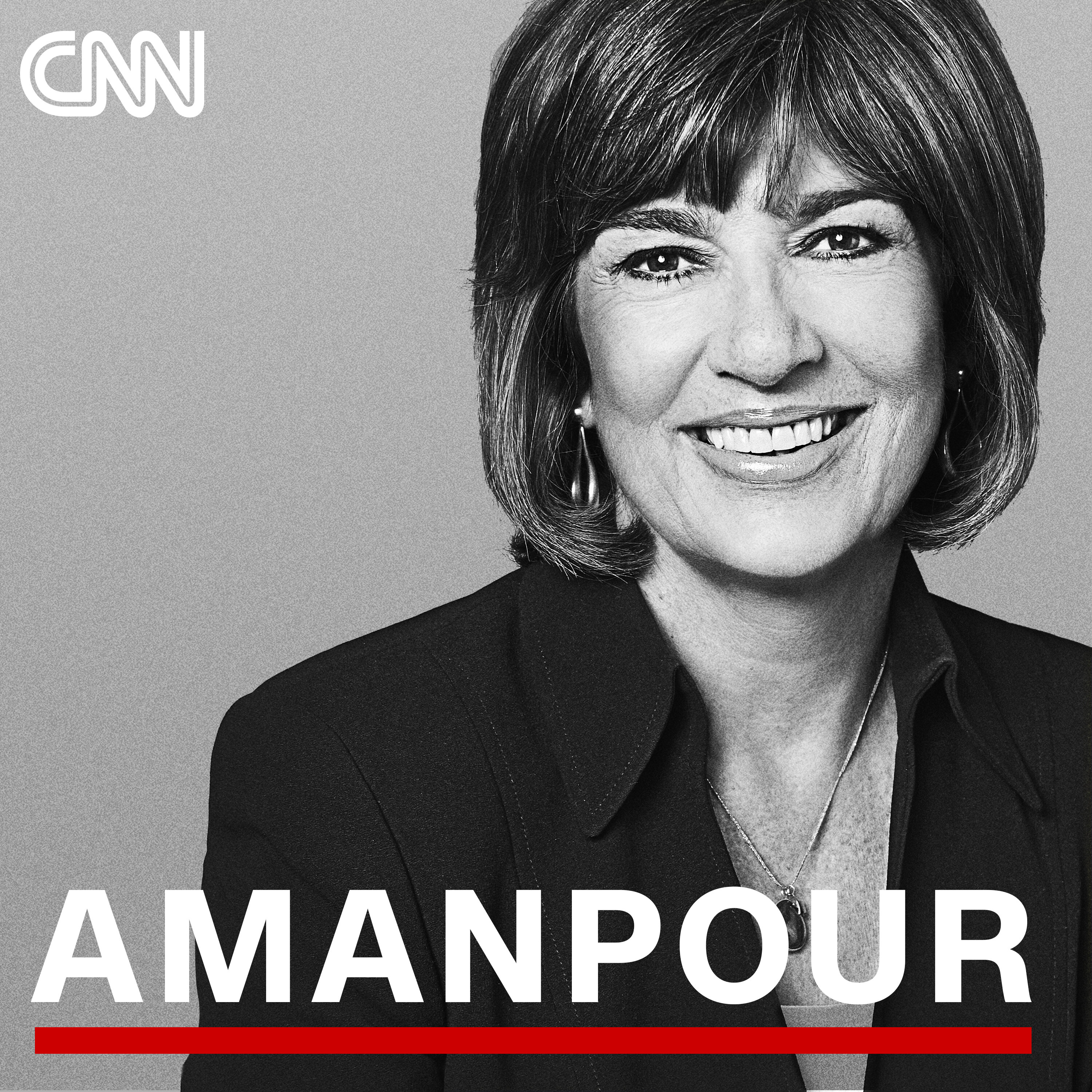 Jodi Kantor, the investigative reporter from New York Times who broke the story on Harvey Weinstein, joins Christiane Amanpour to explain the ins-and-outs of the upcoming trial of the disgraced media mogul. As jury selection begins, Kantor reveals why only 2 women out of 80+ who accused Weinstein of sexual misconduct are going to trial. Gretchen Carlson, the former Fox News anchor, talks about what it feels like to be constrained by an NDA. In 2016 she filed a lawsuit against then Fox News Chairman and CEO Roger Ailes for sexual harassment; a case that was settled for $20 million, but with the agreement of her silence. Now in the light of the #MeToo era she says she wishes she had fought harder. Oren Falkowitz, CEO &amp; co-founder of &quot;Area 1 Security,&quot; lays out the latest cybersecurity threat; a hack on gas company Burisma. The company, where Presidential candidate Joe Biden&#039;s son previously worked, is now somewhat of a house-hold name after it was catapulted into the limelight by President Trump&#039;s accusations of corruption. Falkowitz unravels this threat which lies at the center of the impeachment process. Then our Michel Martin sits down with Lee McIntyre, author of &quot;Post-Truth,&quot; to reflect on how to live and navigate in this world of lies and misinformation....more