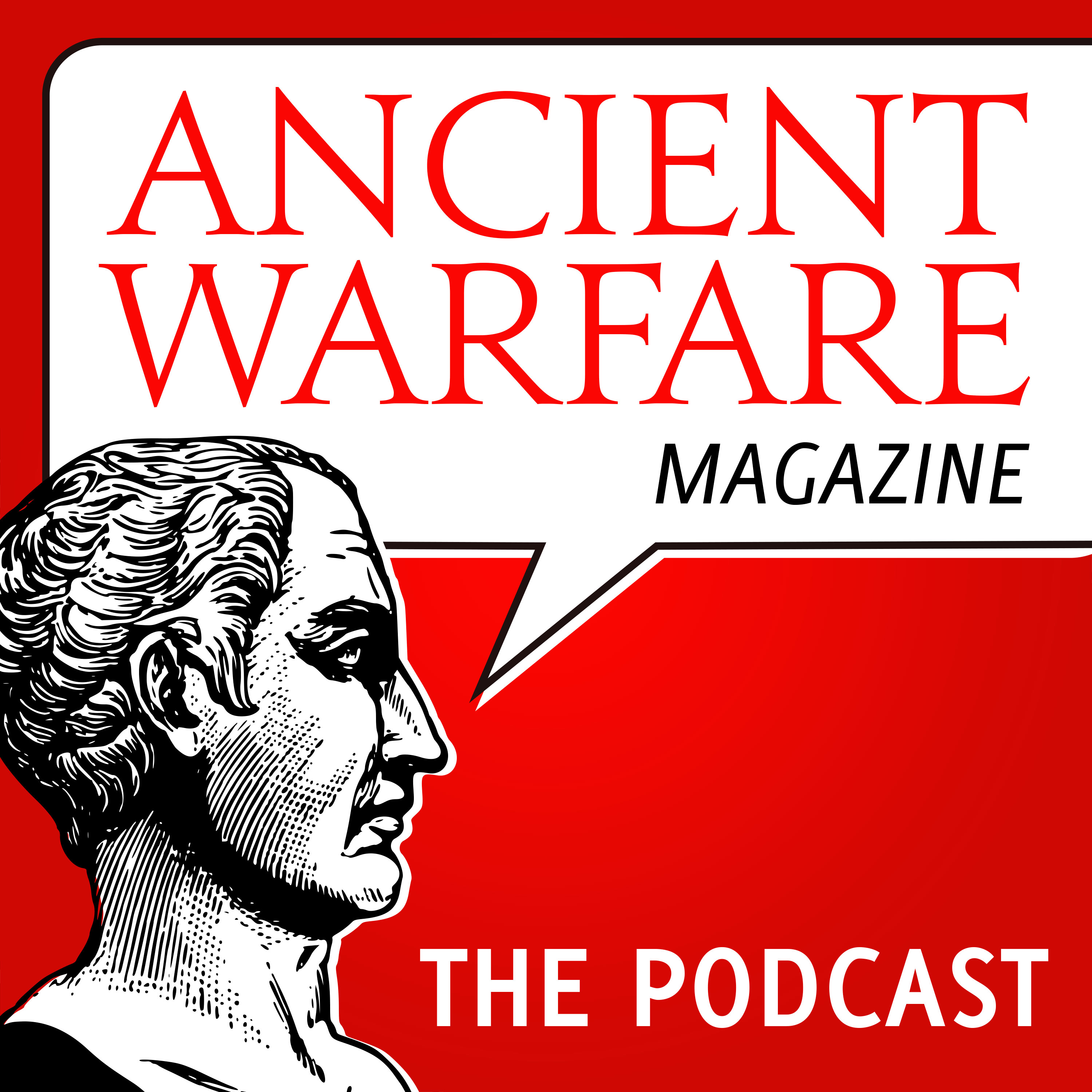 AWA155 - What effect did Christianity have on Roman military practices and those of their opponents?

Patron of the podcast Louis asks, what were the impacts of the introduction and subsequent spread of Christianity on the Roman military's practices and that of its opponents? Were there any improvements in the treatment of the defeated, taking into account that most barbarians were also christians although of a different denomination? Or maybe changes in the way discipline was handled could be attributed to the new religious practices. Murray mulls this one over. Join us on Patreon: https://www.patreon.com/ancientwarfarepodcast...more

Ancient Warfare PodcastAWA155 - What effect did Christianity have on Roman military practices and those of their opponents?Ancient-Warfare-Podcast-AWA155-What-effect-did-Christianity-have-on-Roman-military-practices-and-those-of-their-opponentskey_live_jjynl1CQgV2yRbhYadYSnhhnuujmpwgv