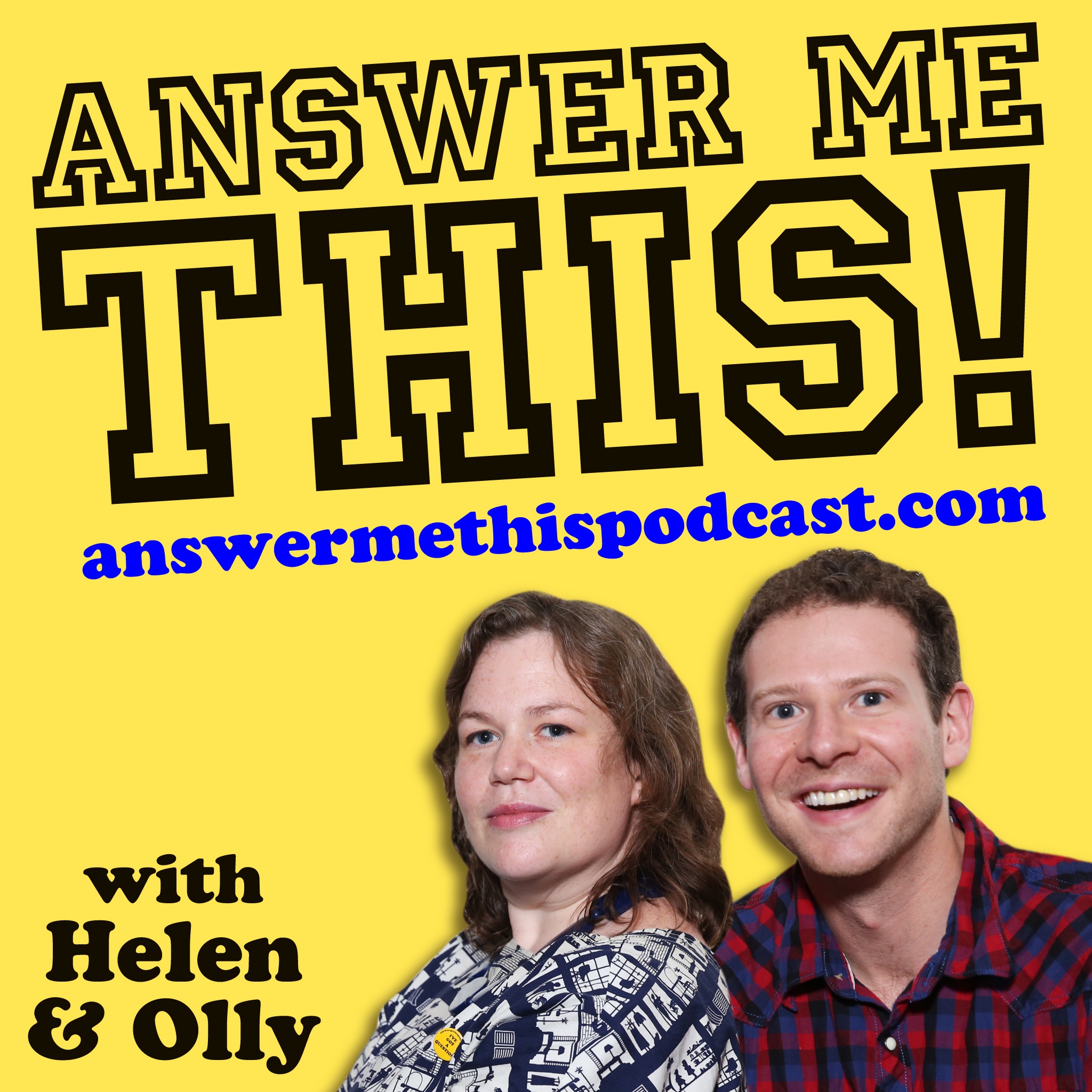 In your feed for one month only, it's retro AMT130! Wherein we learn how canned tuna is cooked; the origins of port and starboard; your forebears bequeathing things to you while they're still alive; which came first, the McChicken Nugget or the Egg McMuffin; and an appalling homemade hair product for wooing.   We also have an announcement about a Fun New AMT Thing! This episode originally appeared at on 8 April 2010. There'll be an all-new episode of AMT on the first Thursday of the month. Send us questions to answer: email written words or voice memos to . For more AMT, episodes 1-200 and our Best Ofs and special albums - including our brand new release Home Entertainment - are available from . Tweet us http://twitter.com/helenandolly Facebook http://facebook.com/answermethis Subscribe on Apple Podcasts  Hear Helen Zaltzman's podcasts The Allusionist at  and Veronica Mars Investigations at , Olly Mann's The Modern Mann at  and his many other podcasts at , and Martin Austwick's Song By Song at . This episode is sponsored by Squarespace. Want to build a website? Go to , and get a 10% discount on your first purchase of a website or domain with the code 'answer'....more