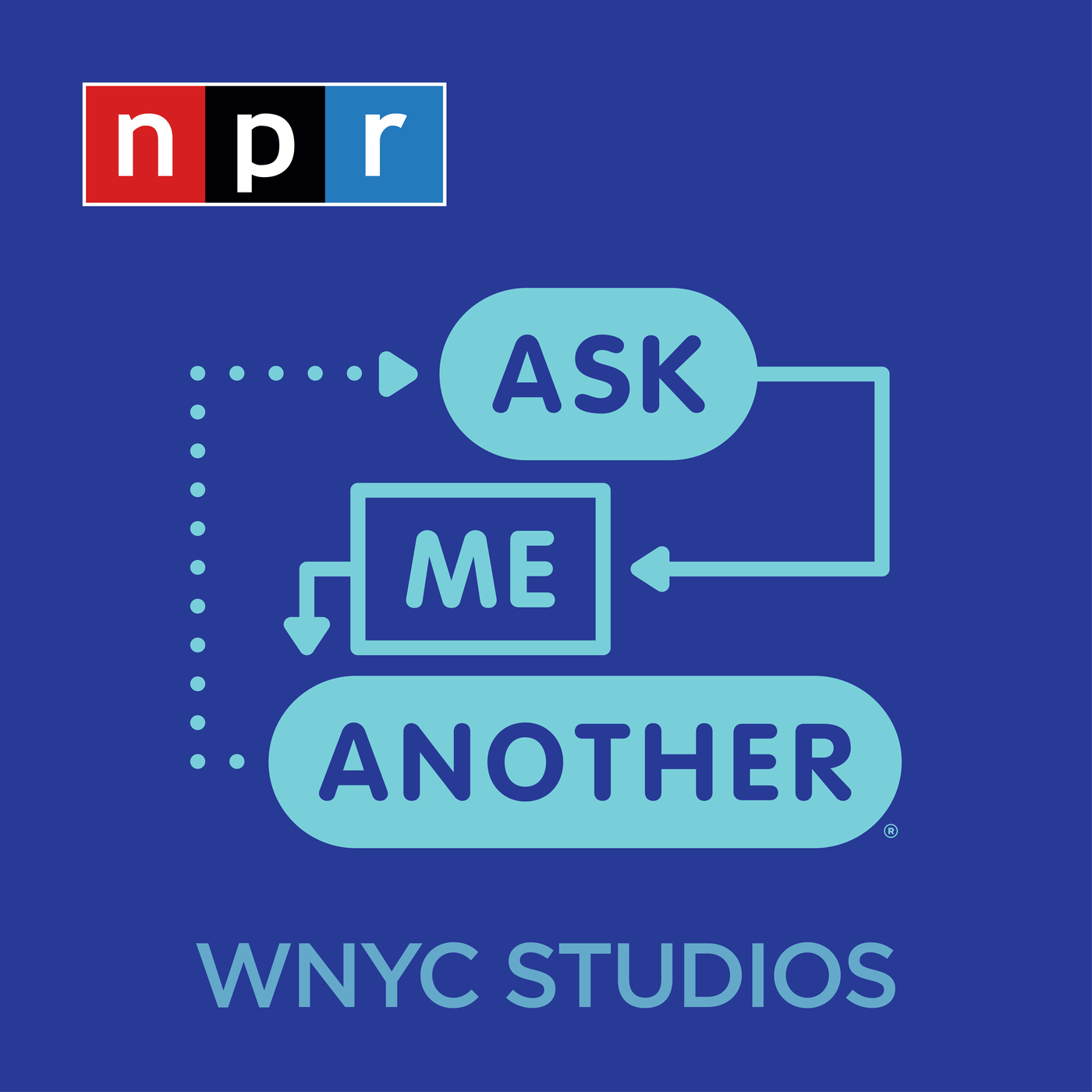 Emmy Award-winning actor Kyra Sedgwick discusses her nearly four decade spanning career and her new comedy series, Call Your Mother. Then, she is challenged to a game about G.O.A.T. goats. Late Night with Seth Meyers writers Jeff Wright and Ben Warheit navigate the plots of cheesy Hallmark Original movies. From the film Save Yourselves! actors Sunita Mani and John Reynolds play a game about commonly-known things that are named after less commonly-known people.