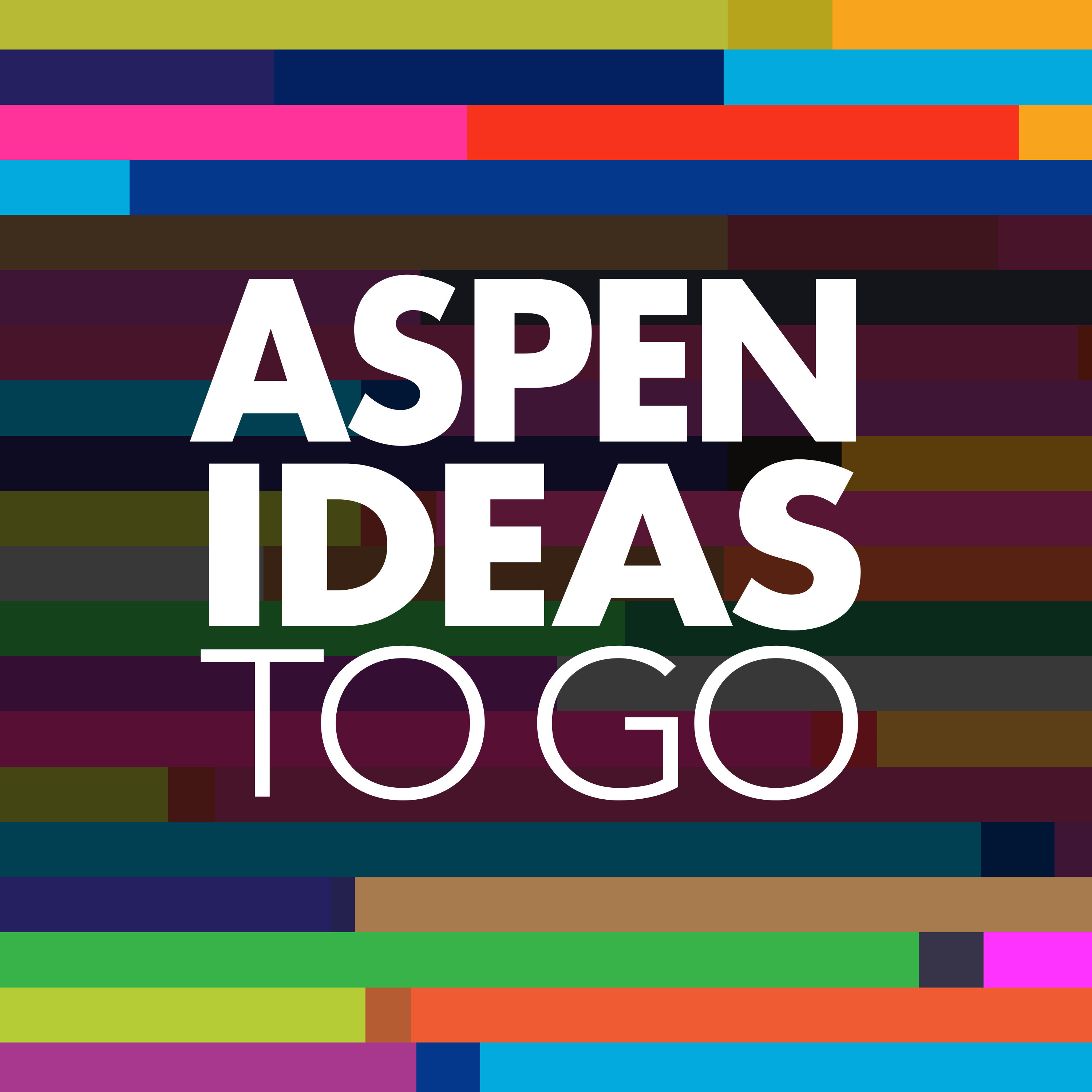 Stopping the Violence in Chicago

In rallies from coast to coast, students across the United States are calling for tighter gun control. The deadly Parkland, Florida shooting resurfaced the conversation but the issue of gun violence is all too familiar for people in Chicago. For residents in certain neighborhoods, shootings are frustratingly frequent. In 2016, a particularly deadly year, there were nearly 800 murders, and about half of the gun crimes happened in just five neighborhoods, according to the University of Chicago Crime Lab. So what’s being done to reverse the violence? In this episode, we hear from Cook County Sheriff Thomas Dart, Corey Brooks, a pastor of a nondenominational church on Chicago’s South Side, and Liz Dozier, founder of Chicago Beyond and former principal of a South Side Chicago high school. Their conversation is moderated by Ron Brownstein, a senior editor at The Atlantic. Watch &quot;The Tragic Toll of Mental Illness Behind Bars&quot; from the Aspen Ideas Festival. The conversation features Cook County Sheriff Thomas Dart. Listen to &quot;Speaking Up,&quot; an episode from Aspen Insight that features Todd Breyfogle, director of seminars for the Aspen Institute. Follow our show on Twitter @aspenideas and Facebook at facebook.com/aspenideas. Email your comments to aspenideastogo@gmail.com....more