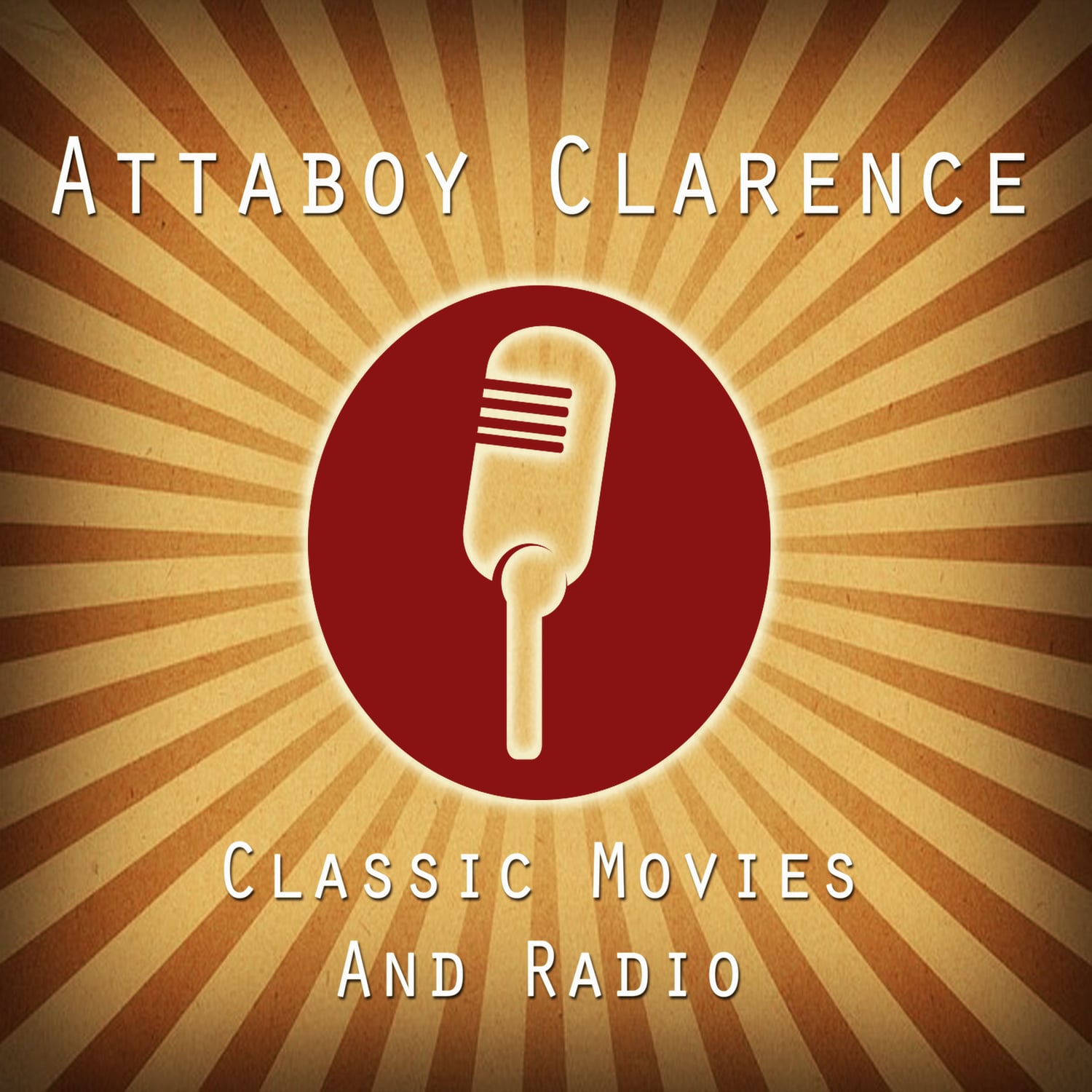 Episode 71: The Man With The Dog

This week, the most bizarre ad EVER! The Question Pot is once again open for business! There's a ridiculously hard edition of 'Who The Hell Is That Hollywood Legend?' Reviews this week come courtesy of Humphrey Bogart's breakout hit, the dramatic consequences of a one-night-stand, and a silent screen star's star turn in a very glossy wartime thriller... Radio entertainment comes courtesy of the Screen Guild Theatre.