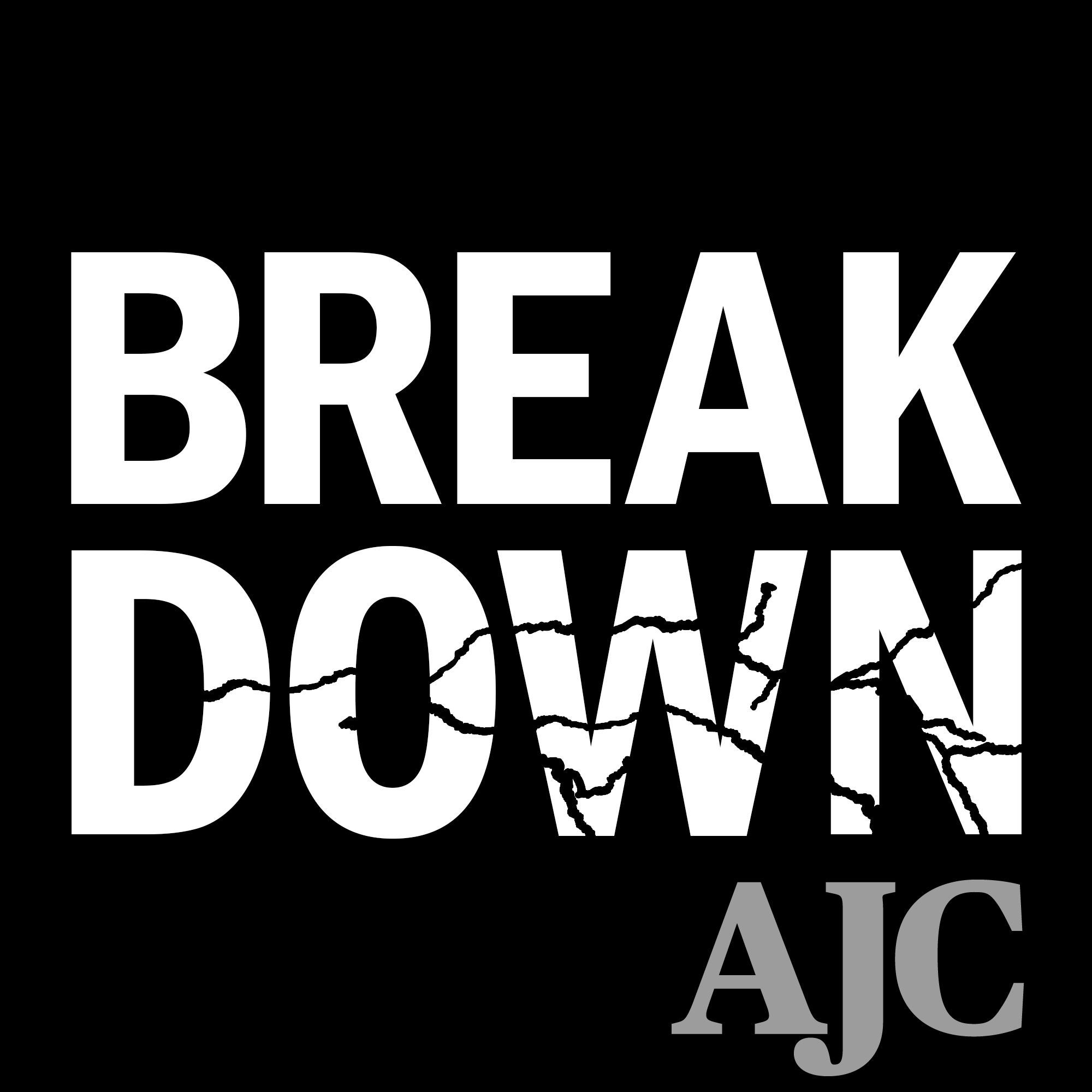 In this special episode of Breakdown, AJC reporter Joshua Sharpe decided to take a close look at a 35-year-old double murder case. An African-American couple was shot and killed inside Rising Daughter Baptist Church in Camden County, Ga. Dennis Perry was convicted of the killings and has been in prison for 20 years for them.What Sharpe found out is stunning. And we’re going to let him tell you about it, from beginning to end. In this episode, he reads his story, “The Imperfect Alibi: the forgotten suspect, the DNA and the church murders that haunted a detective.” Learn more about your ad choices. Visit megaphone.fm/adchoices...more