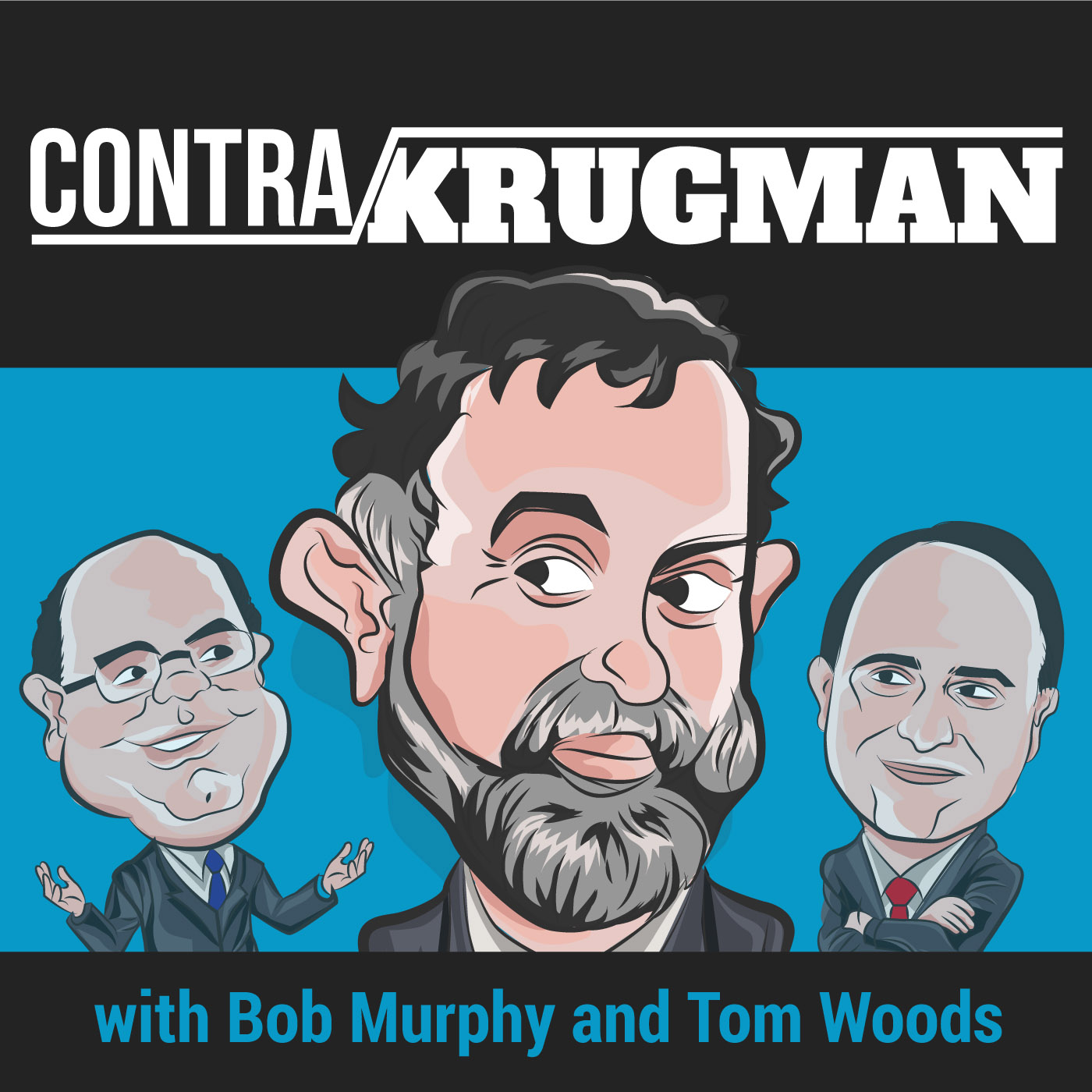 Krugman starts off more or less all right in this one, arguing that robots aren't the reason wages aren't higher. But then he goes off into cloud cuckoo land, blaming the problem on a decline in labor unions. We also discuss the controversy about the connection (now broken, say some) between productivity and wages. Show notes for Ep. 181