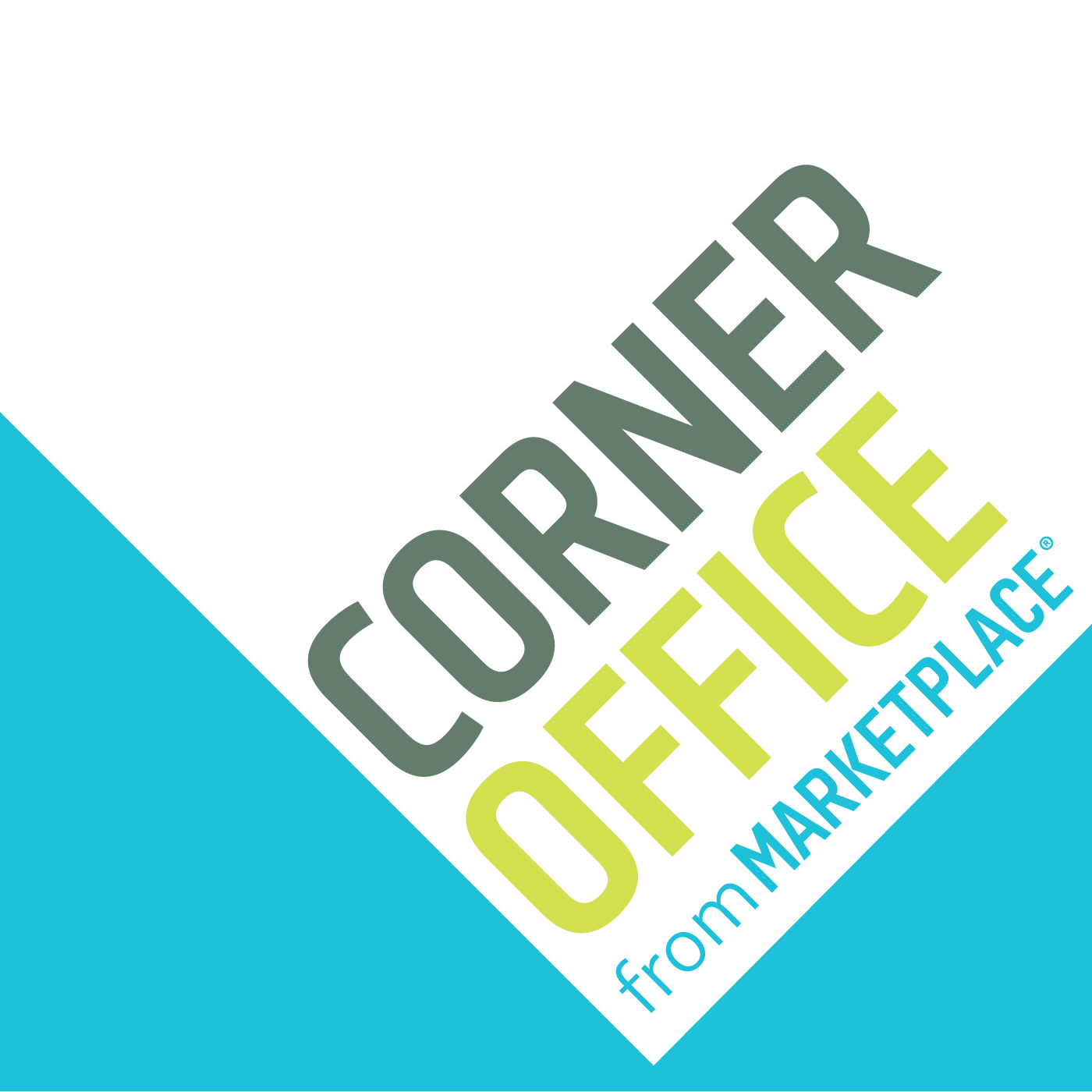 Why RuPaul is the ‘Queen of Queens’

from  Corner Office from Marketplace

It’s hard to think about about the term “drag queen” and not think of RuPaul. He is probably best known for hosting “RuPaul’s Drag Race” (for which he’s won three Emmys, including this year’s award for best reality TV competition), but he’s also created an industry out of the drag world, which he’s been a part of for over three decades. “I’ve earned the right to say I am definitely the Queen of Queens,” RuPaul said. &#8220;I&#8217;m the most famous drag queen in the world. I&#8217;m the most famous drag queen ever in the history of humans on this planet.&#8221;...more