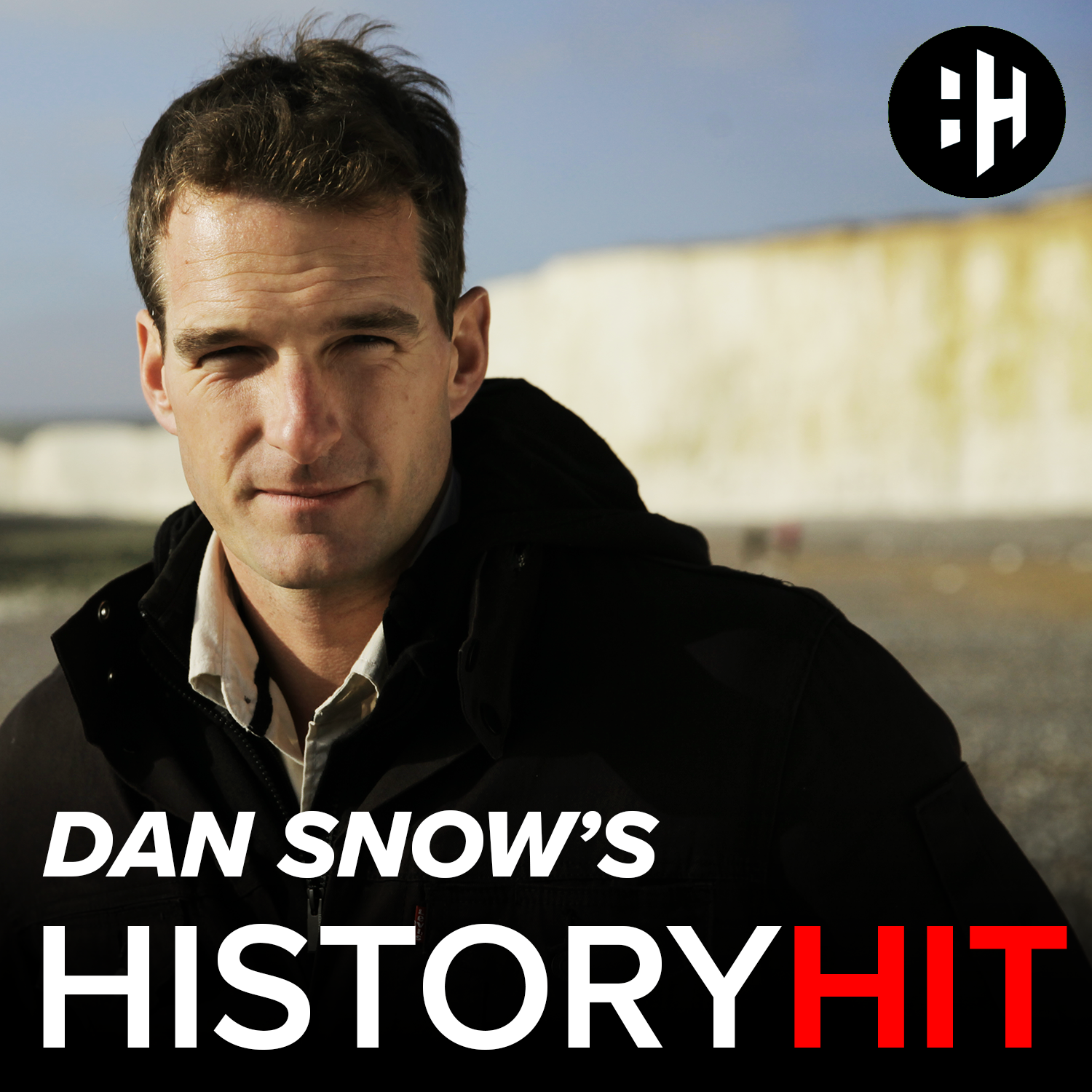 Suicide at the Fall of Nazi Germany

There is almost no end to the dark secrets that emerge from the smashed ruins of 1945 Europe. Dr Florian Huber has spent years researching the fascinating story of the epidemic of suicide that spread through Germany as they faced certain defeat in 1945. Some people committed suicide after suffering atrocities at the hands of the soviets, others because of the trauma of allied bombing and the destruction of the conflict around them. But many did so because they did not wish to live in a world without Nazism. Dr Huber has even interviewed people whose parents tried to kill them as young children. It is a dark secret in modern German society and his book provoked an outpouring of similar stories when it was published. &#10;&nbsp;See acast.com/privacy for privacy and opt-out information....more