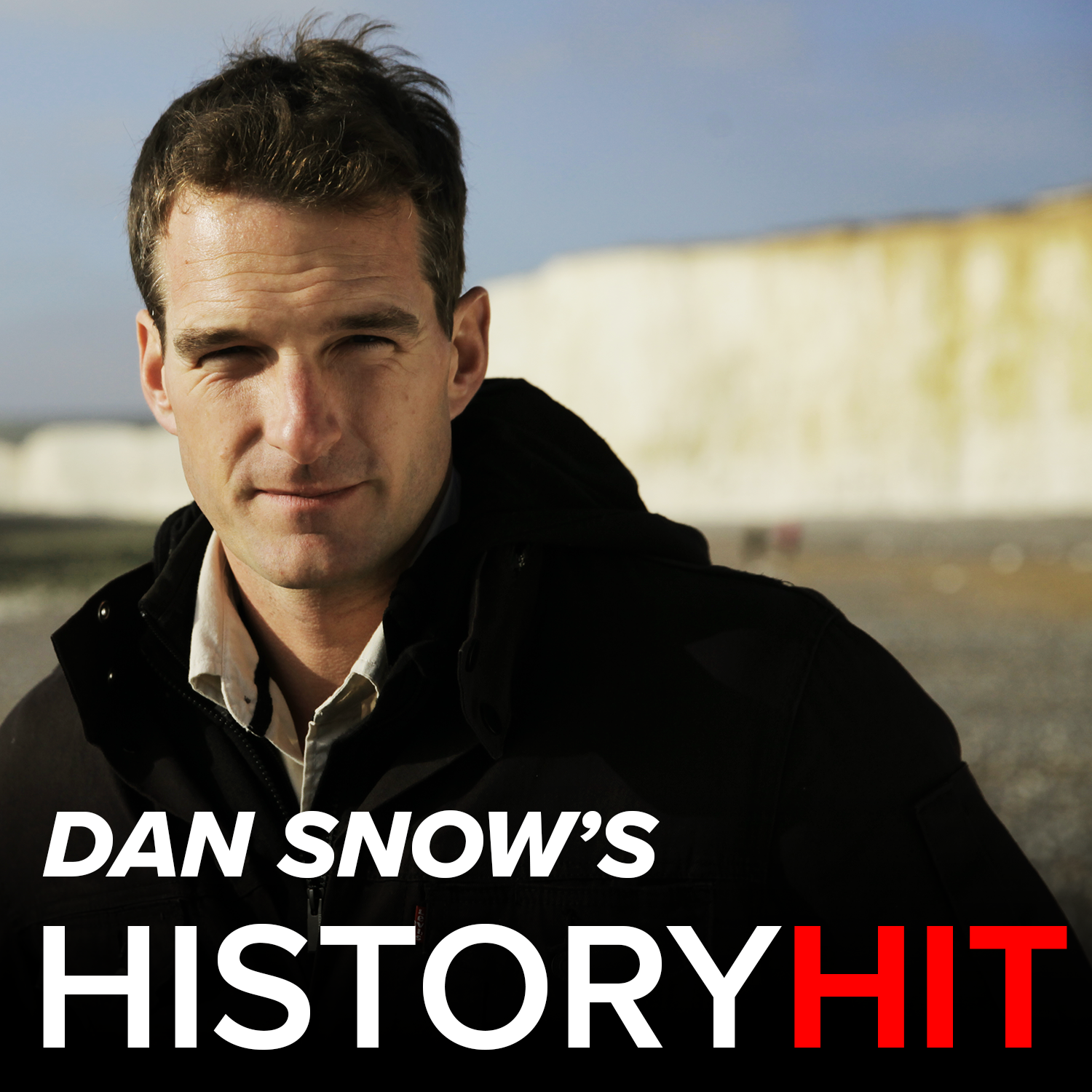 How far did Roman culture and politics penetrate into Britain during the Roman occupation of Britannia?Miles Russell, archaeologist and writer, argues that Britain wasn't as Romanised as has often been believed; in fact only the wealthy elite really emulated fashions from Rome. He highlights archaeological evidence which shows that the bulk of the population went on with their lives as best they could whilst the forts, towns and later villas were little bubbles of Roman culture having limited impact on wider society. Join Dan and Miles as they discuss. For information regarding your data privacy, visit acast.com/privacy...more