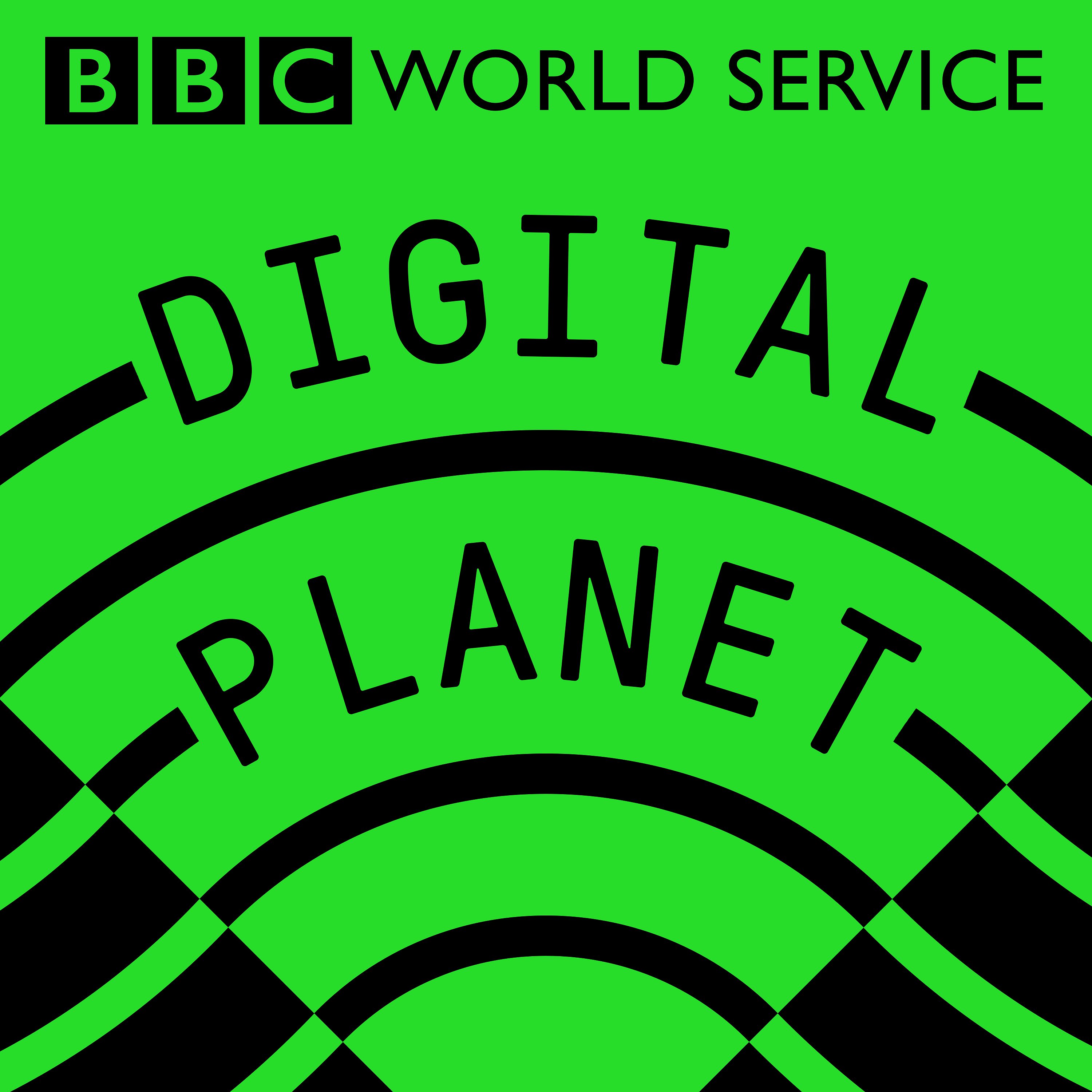 In response to anti-government protests the Iraq government shut down the internet six days ago. Coverage returned briefly before the president was due to give a televised address on Sunday allowing social media reports of violence at the demonstrations to be posted. Currently 75% of Iraq is covered by the ban. Kurdistan is unaffected. Mismatch There’s no such thing as normal—so why are we all made to use devices, live in cities or travel in vehicles that are so uniform? Whether it’s a computer accessory that only works for right-handed people or airline seats that are unusable for taller people, we need more inclusive design. We discuss Kat Holmes’ new book Mismatch: How Inclusion Shapes Design. Beatie at the Barbican Singer-songwriter and innovator Beatie Wolfe is showing a “teaser” of her new work at London’s Barbican gallery alongside the launch of a film about her. This environmental protest piece distils 800,000 years of historic data of carbon dioxide in the Earth’s atmosphere. It will become an interactive visualisation and soundtrack using gaming software. The Lightyear One: a self-charging electric car The Lightyear One is a prototype solar-powered electric car. There are plans to take it into production by 2021. The manufacturer claims a range of 720km in sunny climates and even 400 km in cloudy, wet UK winter. Tom Stephens reports. (Photo: Iraq protests. Credit:Reuters) Producer: Ania Lichtarowicz...more