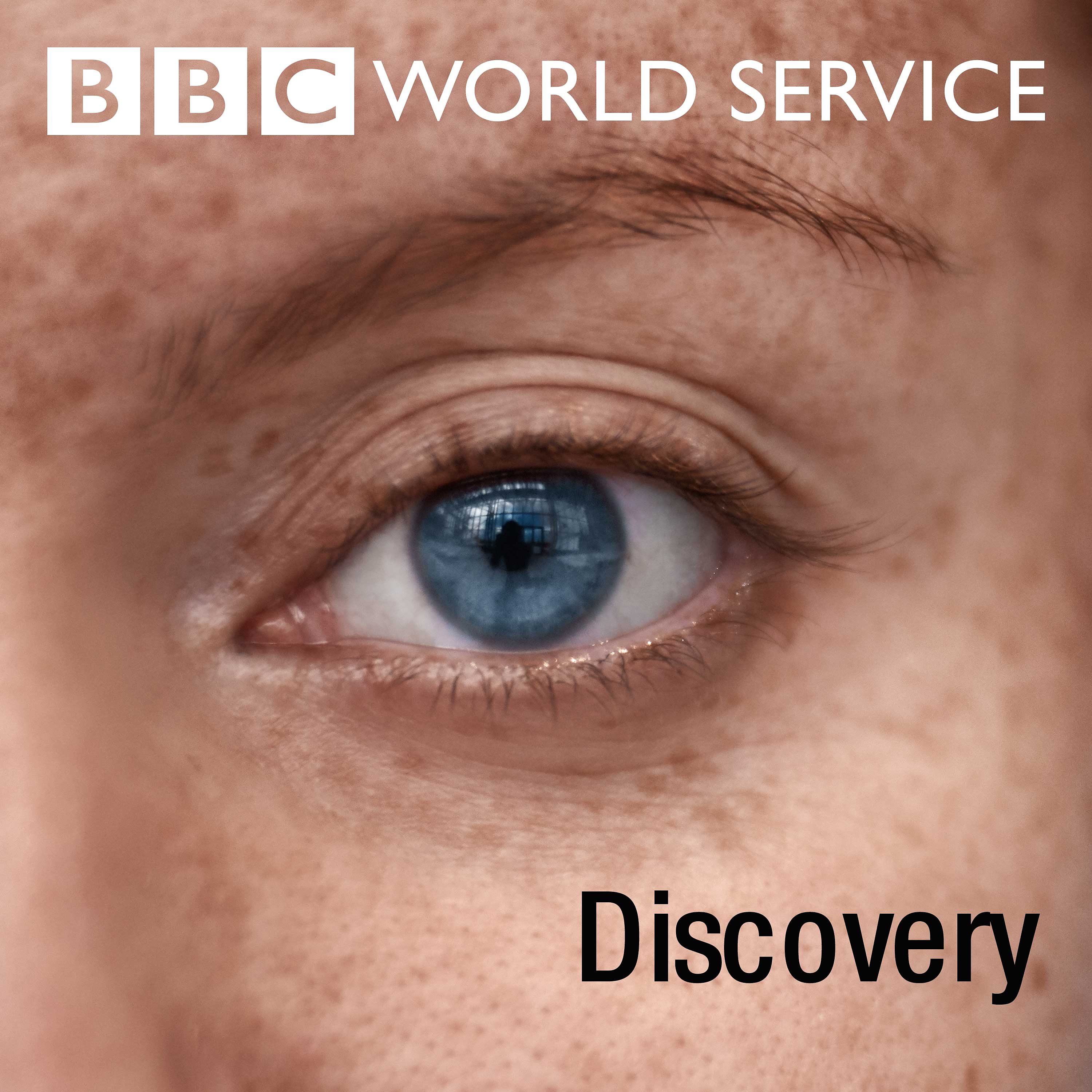 Silicon is literally everywhere in both the natural and built environment, from the dominance of silicate rocks in the earth crust, to ubiquitous sand in building materials and as the basis for glass. We've also harnessed silicon's properties as a semiconductor to build the modern electronics industry - without silicon personal computers and smartphones would simply not exist. Silicon is also found widely across the universe. It is formed in stars, particularly when they explode. And the similarities between how silicon and carbon form chemical bonds has led many to wonder whether there could be silicon based life elsewhere - perhaps in some far flung part of the galaxy where carbon is not as abundant as here on earth. As well as discussing the potential for silicon based life on other planets, Birkbeck University astrobiologist Dr Louisa Preston considers the varied uses of silicon here on earth, from its dominance in our built environment to its driving role in artificial intelligence and its ability to harness the sun's energy. Image: Lump of silicon on solar panels Credit: wloven/Getty Images...more