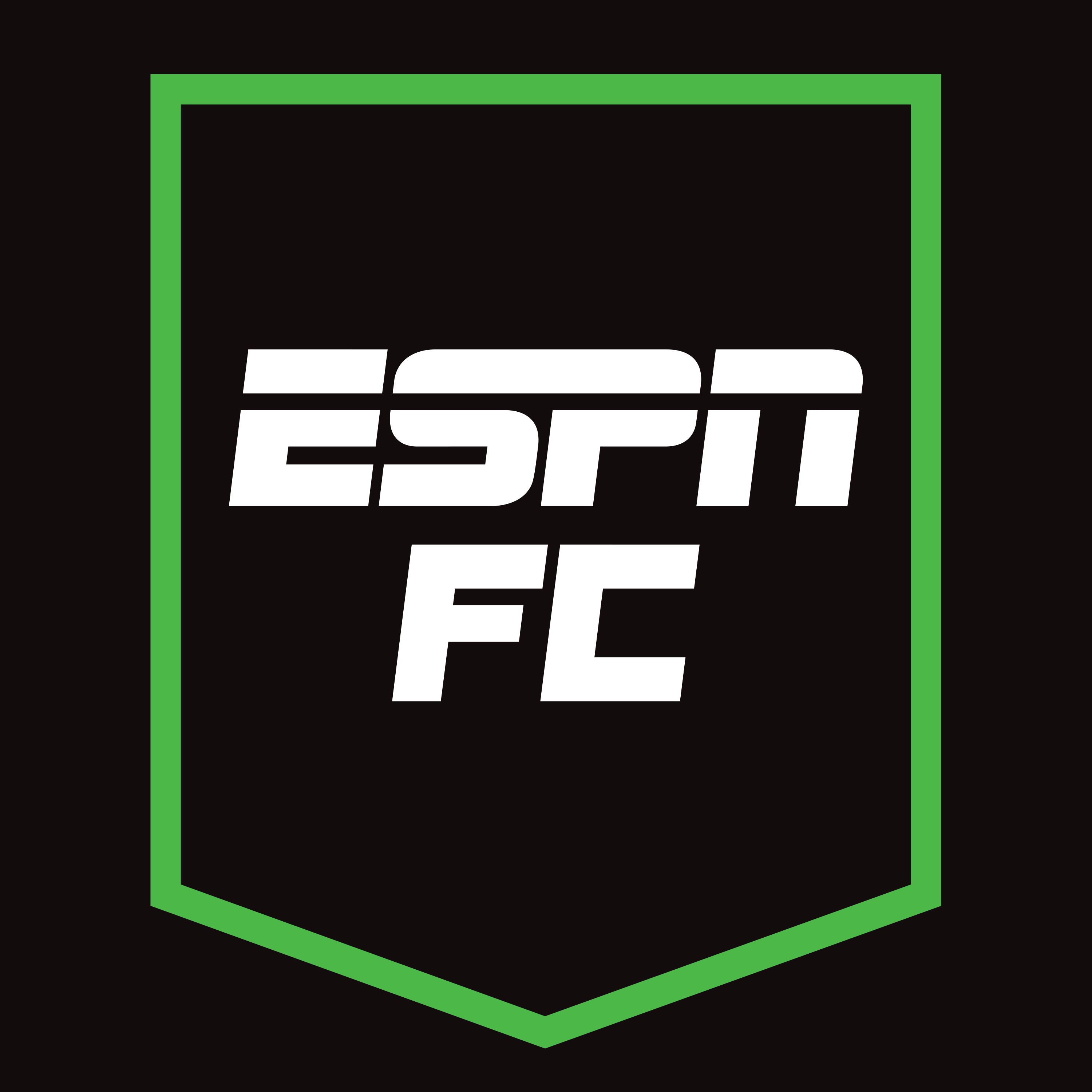 It's the FA Cup Final Podcast Special! In this episode, the FC crew react to the significance of Arsenal lifting their 14th FA Cup trophy in club history and determine that Pierre-Emerick Aubameyang deserves a new contract with the North London side after his stellar two-goal performance. Plus, where does Chelsea go from here after a result filled with controversy and injuries?