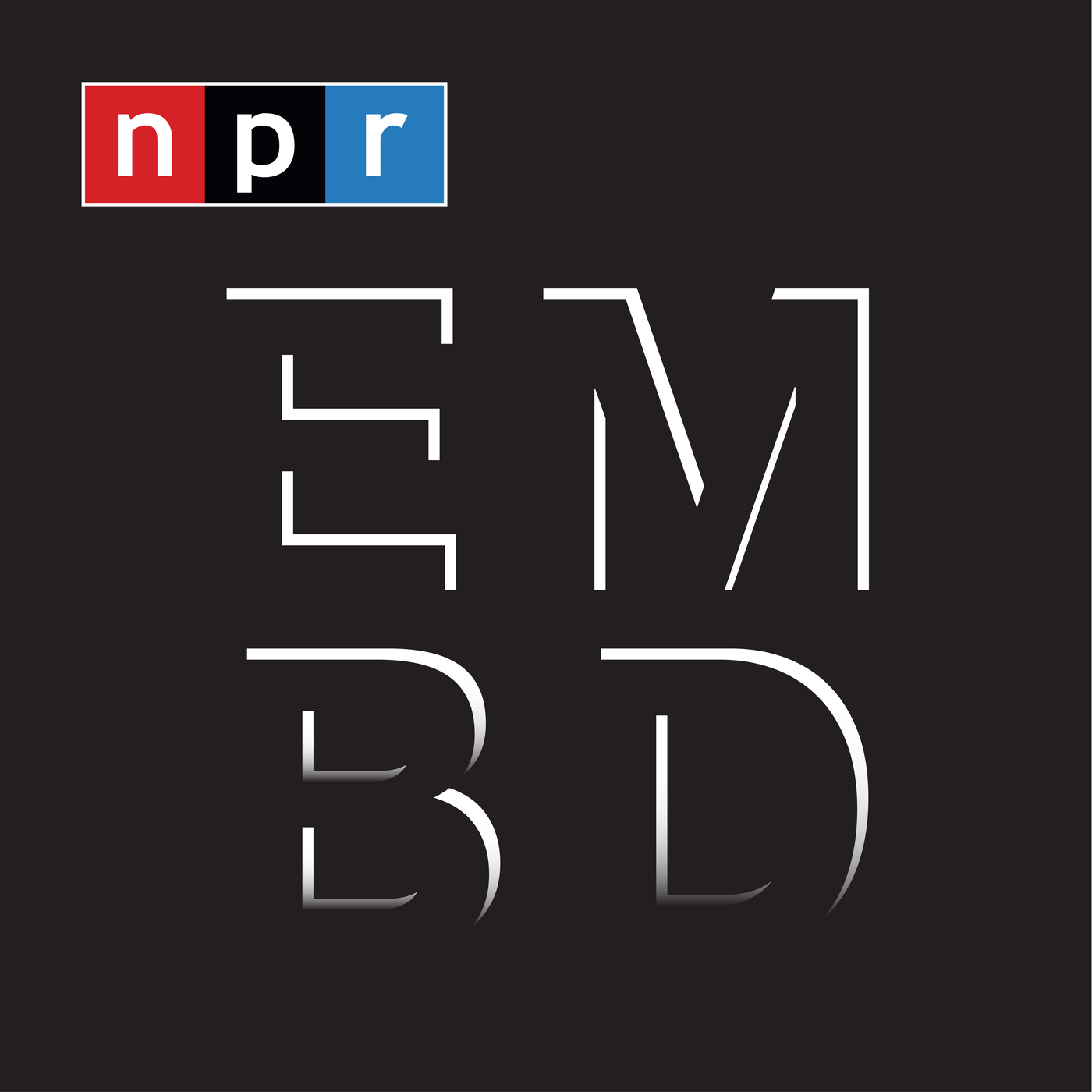 A lot of us don't pay much attention to money in politics. But Mitch McConnell does. And unlike most politicians, he speaks bluntly in favor of more political spending, not less. That stance led to a long battle with one Senator, who fought McConnell harder than just about anyone else.