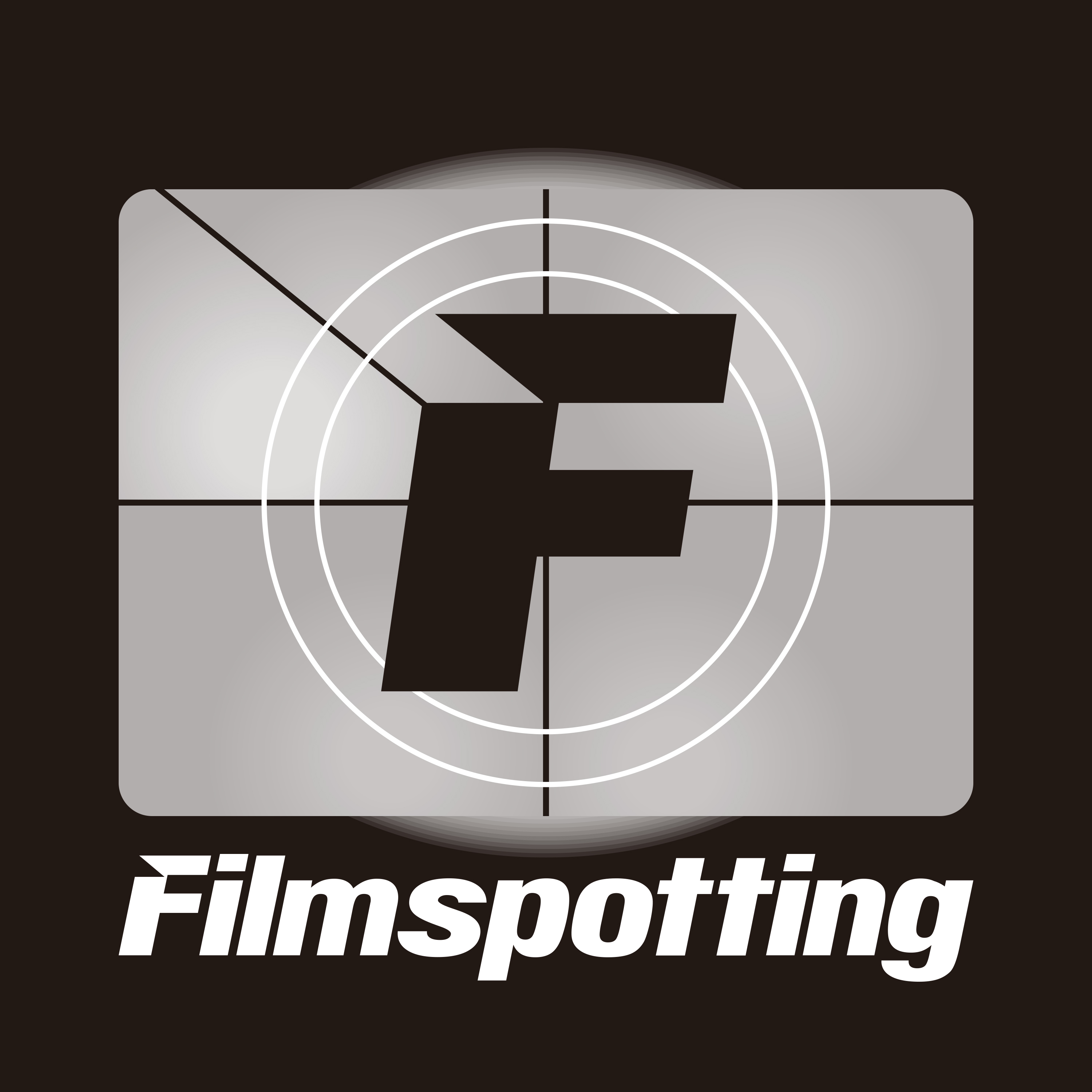 Released in consecutive Decembers beginning in 2001, Peter Jackson’s colossal adaptation of Tolkien’s LORD OF THE RINGS trilogy reached its conclusion in 2003 with "The Return of the King" which went on to win 11 Oscars, including Best Picture and Best Director. Despite enjoying the first installment just fine, Adam never made time for "Two Towers" or "Return," which didn't stop him from spending much of the last fifteen years taking digs at the films and the people who loved them (people like Josh). But with 2019's Filmspotting Madness (Best of the 2000s) on the horizon - just past the Misty Mountains, in fact - Adam agreed to knock out his Hobbity blindspots with an epic (re)consideration of the trilogy in which he and Josh discuss the horror elements in the trilogy, the care with which Jackson depicts the cost of war and the greatness of Ian McKellen (and the rest of the brilliantly cast ensemble). Plus a Top 5 Scenes from the trilogy that illustrates how Jackson, in bringing the trilogy to life, was just as attentive to the subtle, quiet moments as he was the epic battle scenes. 0:00-2:32 - Intro3:08-41:51 - "The Lord of the Rings"Howard Shore, "The End of All Things"44:07-51:32 - Next Week / Notes51:32-59:43 - Polls (Best of  Brolin / Taking Over an Iconic Role)Howard Shore, "The Prophecy"1:01:54-1:42:39 - Top 5: "Lord of the Rings" Scenes1:42:39-1:46:55 - Close / Outtake         Learn more about your ad choices. Visit megaphone.fm/adchoices...more