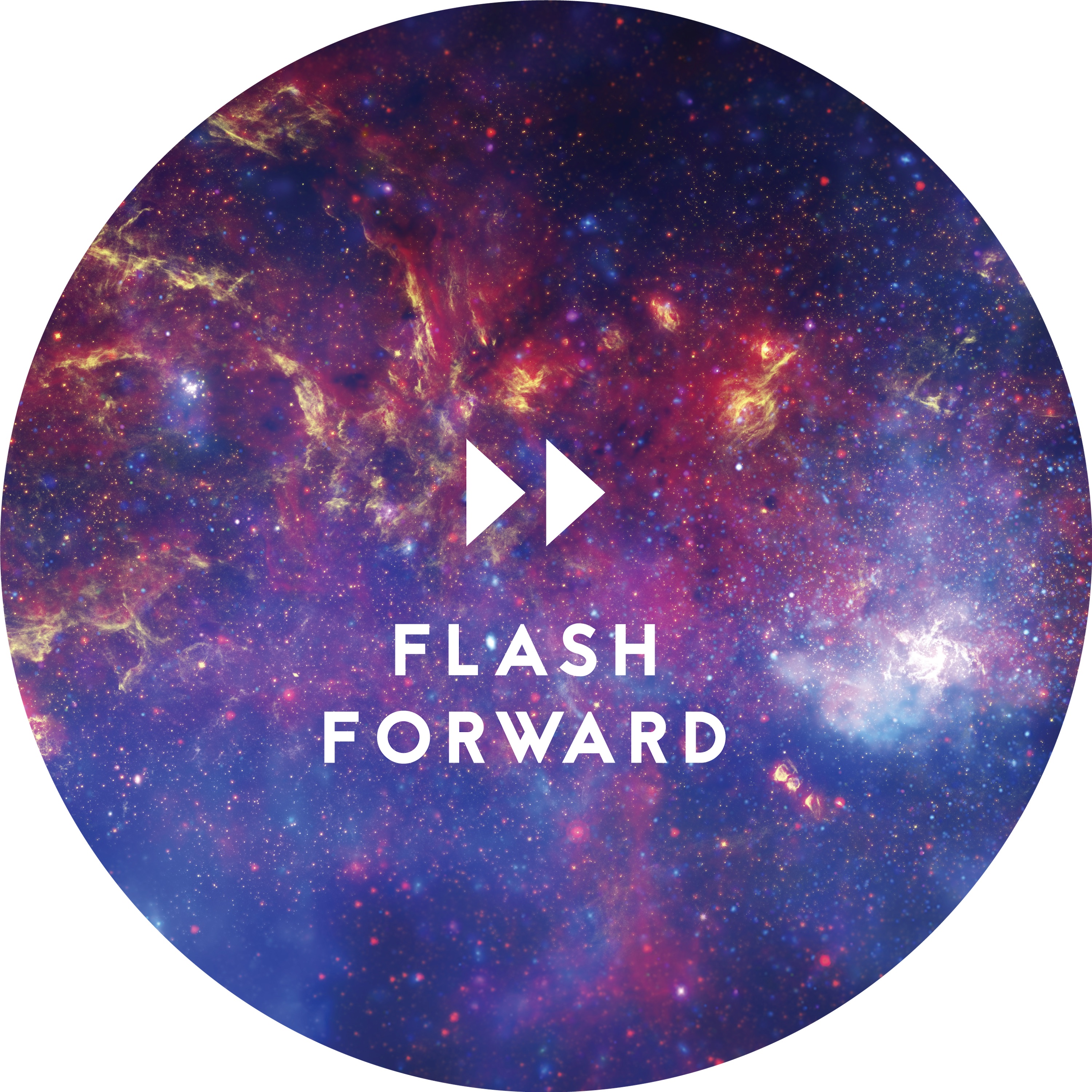 Our Father, Who art in Algorithm

In this episode, we travel to a future where a tech mogul feeds a machine learning system all the religious texts he can find, and asks it to generate a “super religion.”   Buckle up because this is a long episode! But it’s fun, I promise.   For the intro of this episode I worked with Janelle Shane to actually train a machine learning algorithm on a big chunk of religious texts that I assembled, and spit something back out. The specifics of the texts and the machine learning algorithm come with a handful of caveats and notes, which you can find at the bottom of this post. Janelle has done of ton of really funny, interesting things with machine learning algorithms that you can find here.   To analyze the text that this algorithm generated, and talk about the limitations of this kind of project, I spoke with a big group of people from a variety of backgrounds:   Linda Griggs is an Episcopal priest and an assisting priest at St. Martin's Episcopal Church in Providence Rhode Island.  Lauren O’Neal and Niko Bakulich are the hosts of a podcast called Sunday School Dropouts, whose tagline is: "an ex-Christian (Lauren) and a non-believing sort of Jew (Niko) read all the way through the Bible for the first time." Elias Muhanna is the Manning Assistant Professor of Comparative Literature at Brown University, and director of the Digital Islamic Humanities Project.  Beth Duckles is a sociologist (who you heard last episode talking about peanut allergies).  Carol Edelman Warrior is an Assistant Professor of English at Cornell’s American Indian and Indigenous Studies Program. She is also enrolled with the Ninilchik Village Tribe (Dena'ina Athabascan / Alutiiq), and is also of A'aninin (Gros Ventre) descent. Mark Harris is a journalist who writes about technology, science and business for places like WIRED, The Guardian and IEEE Spectrum. He wrote a great piece about Anthony Levandowski’s new religion of artificial intelligence called Way of the Future.   Further Reading:  Sunday School Dropouts: Robobible  Inside the First Church of Artificial Intelligence God is a Bot and Anthony Levandowski is His Messenger Way of the Future Nine Billion Names by Arthur C. Clarke Dataism + Machine Learning = New Religion Machine Learning May Help Determine When the Old Testament Was Written Indigenous Writers of Speculative Fiction Aztec Philosophy: Understanding a World in Motion The Space NDN's Star Map Borrowed Power: Essays on Cultural Appropriation For more caveats on the algorithm itself and the source text, see here.  Learn more about your ad choices. Visit megaphone.fm/adchoices...more