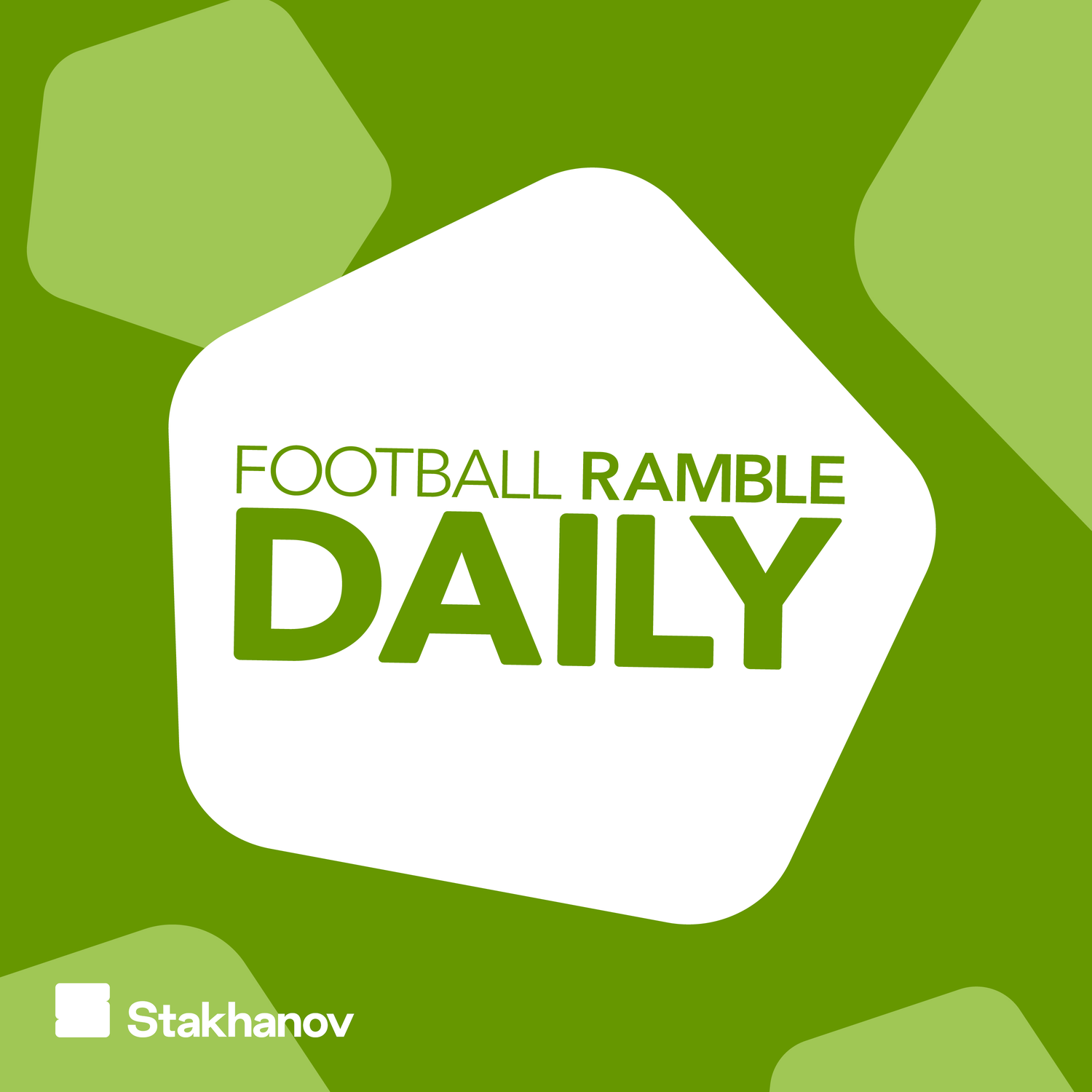 On today’s episode of Greatest Games, in association with The Blizzard, we remember one of the most iconic Champions League finals of the modern era. We’re joined by celebrated commentator Clive Tyldesley, who was in the gantry for the game at the Camp Nou, to discuss the 1999 Champions League final! Manchester United’s victory over Bayern Munich ended English football's long wait since their last continental triumph. It also sealed the treble for United that, rather than through imperious dominance, was won via a series of ridiculous comebacks across the season. Bayern themselves produced a remarkable comeback in their semi-final against Dynamo Kyiv and, with five minutes to go, looked to have written their name on the trophy. Clive joins us to discuss his experience of commentating on this iconic match where, with the introduction of Ole Gunnar Solskjær and the pressure building, the seemingly inevitable happened.&nbsp;For more stories from the annals of football history, visit www.theblizzard.co.uk to explore their archives that contain over 700 articles of stories just like this one!***Please take the time to rate and review us on Apple Podcasts or wherever you get your pods. It means a great deal to the show and will make it easier for other potential listeners to find&nbsp;us. Thanks!*** &#10;&nbsp;See acast.com/privacy for privacy and opt-out information....more