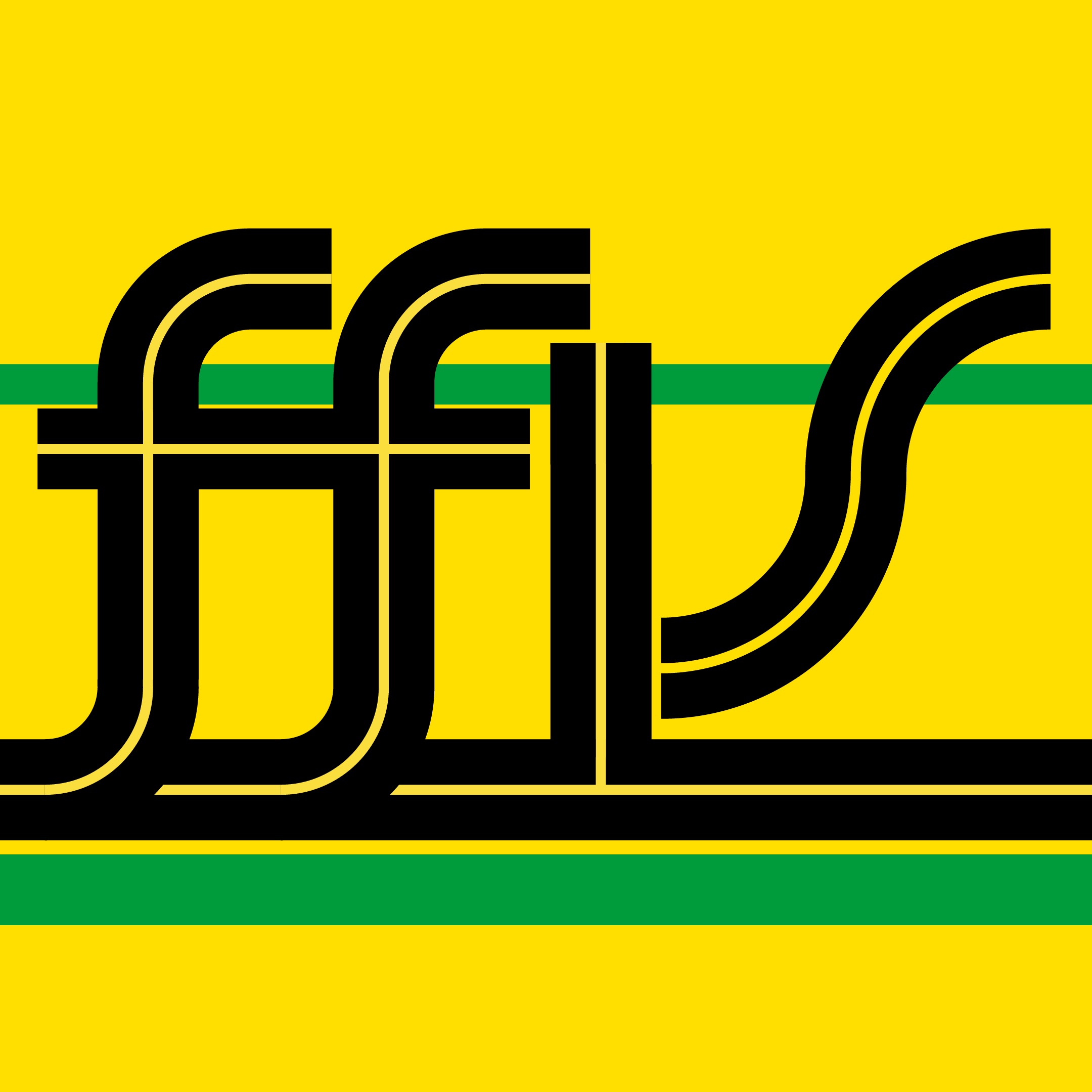 In the aftermath of the Japanese Grand Prix, Cheeka Eyers, Phill Tromans and Terry Saunders talk about Mercedes’ revival, Red Bull’s disasters and Will Stevens, the new King of Drift. Plus, the fallout from VW Group’s mass swindling, the European Union’s investigation into F1’s dodgy dealings and why Terry will be on TV, drinking tea.