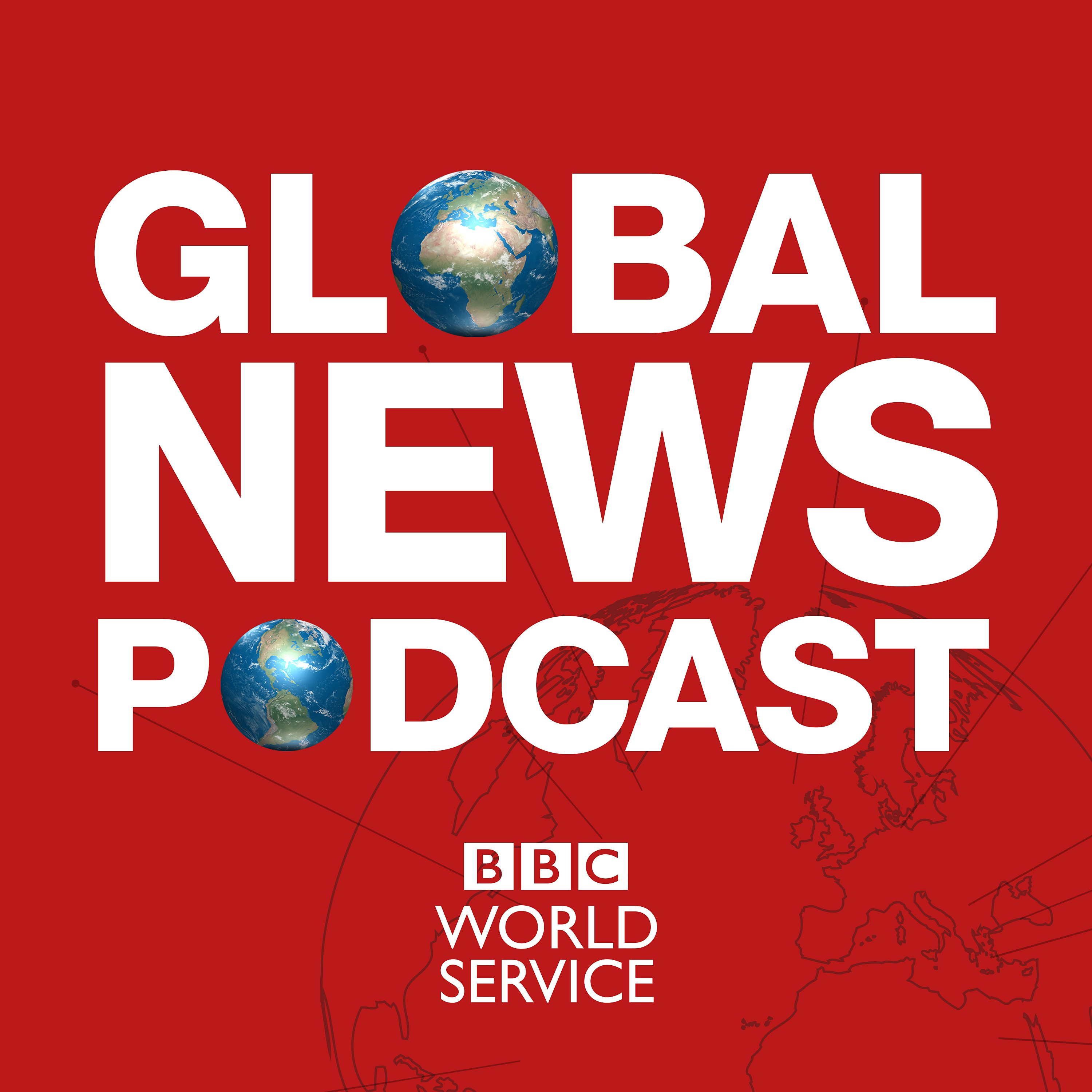 The ex-head of athletics’ governing body was convicted of accepting bribes from athletes suspected of doping to cover up test results and letting them continue competing, including in the 2012 London Olympics. Also: Venezuela says the UN report which accuses its government of systematic violations to suppress political opponents is riddled with falsehoods, and an artificial intelligence-powered ship aiming to recreate a historic voyage from 400 years ago.