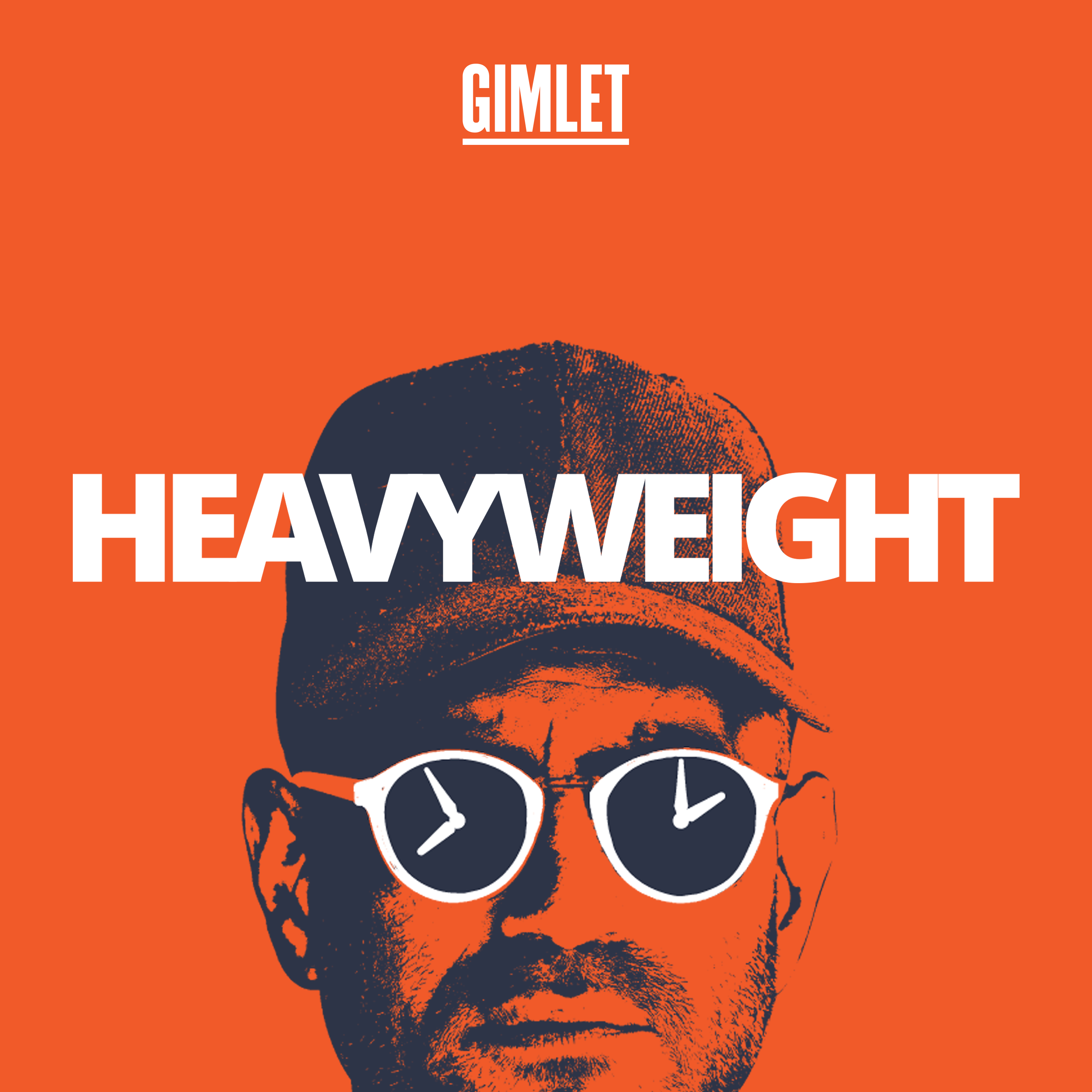 Rob remembers breaking his arm as a kid. But the rest of his family says it never happened. Did he break his arm? The answer will determine Rob’s sanity.CreditsHeavyweight is hosted and produced by Jonathan Goldstein.This episode was also produced by Kalila Holt, Peter Bresnan, and Stevie Lane.Editing by Jorge Just, with additional editing by Alex Blumberg.Special thanks to Emily Condon, Phia Bennin, BA Parker, Matthew Nelson, Sandra Corddry, Maximum Fun, and Jackie Cohen.The show was mixed by Bobby Lord. Music by Christine Fellows and Bobby Lord, with additional music by Blue Dot Sessions, Michael Hearst, and Hew Time. Our theme song is by The Weakerthans courtesy of Epitaph Records, and our ad music is by Haley Shaw....more