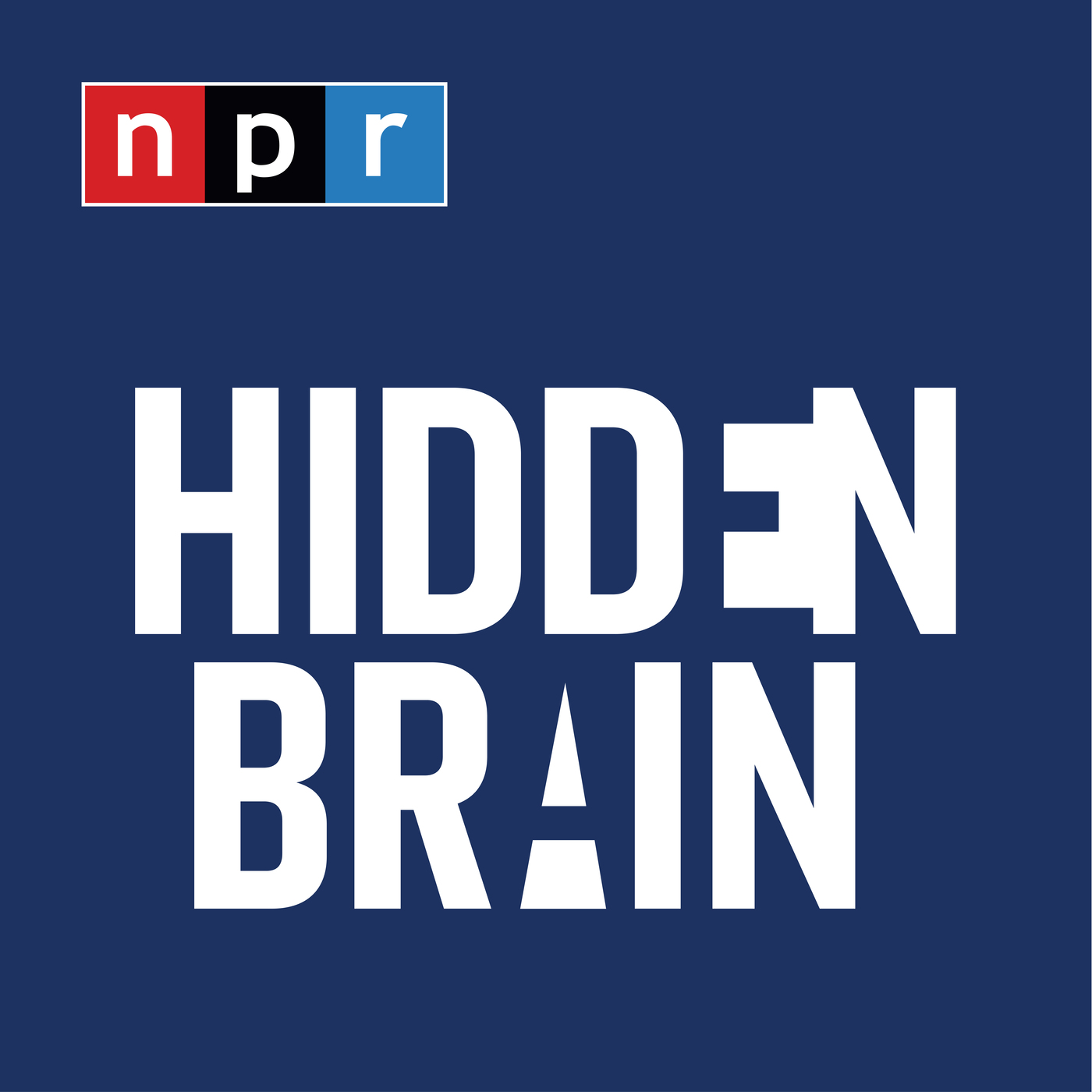 More than 70,000 people died of drug overdoses in 2017 — many of them from heroin and other opioids. One of the most widely-used tools to confront this crisis is a drug called naloxone. It can reverse an opioid overdose within seconds, and has been hailed by first responders and public health researchers. But in 2018, two economists released a study that suggested naloxone might be leading some users to engage in riskier behavior — and causing more deaths than it saves. This week, we talk with researchers, drug users, and families about the mental calculus of opioid use, and why there's still so much we're struggling to understand about addiction. This episode originally aired in October 2018....more