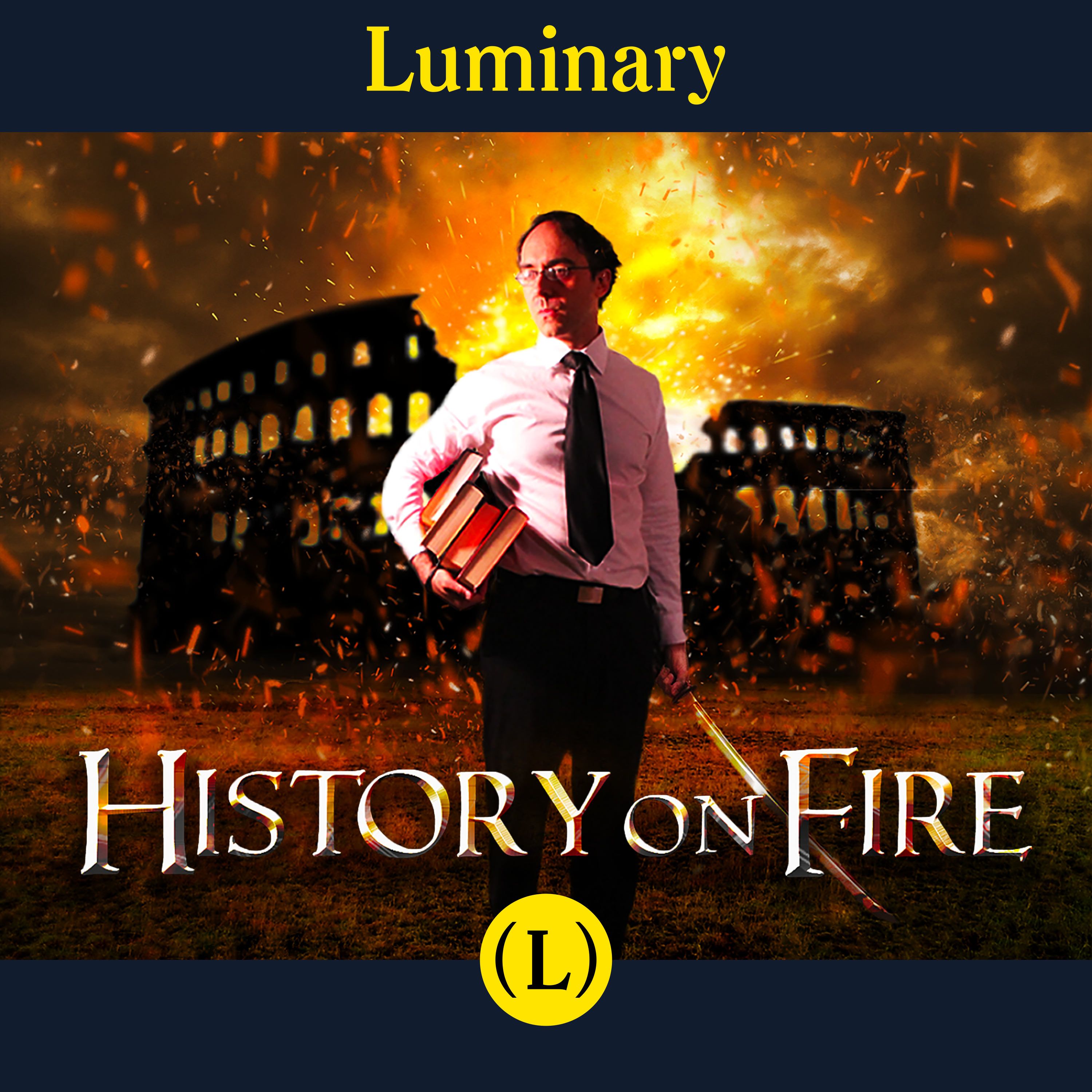 By 1429, the heir to the French throne was about to give up and flee in exile. The English and their Burgundian allies controlled huge parts of the country. With Orleans likely to fall in a not too distant future, the path was open for the English to conquer the rest of France. It looked like the game was up for him. As much as he tried, he couldn’t see any logical path to victory. But little did he know that help was on its way—a kind of help that didn’t seem to be logical, reasonable or likely. Help was coming in the form of an illiterate teenage peasant—a female at that—who was going to change his fortunes; a young woman who through sheer willpower would radically change the course of the war. She arrived at the royal court during France’s darkest hour with news that God had sent her to lift the siege of Orleans, and make sure the heir to the throne would be crowned King of France. The young woman was Joan of Arc, and she was one of the most unusual individuals in history. ...more