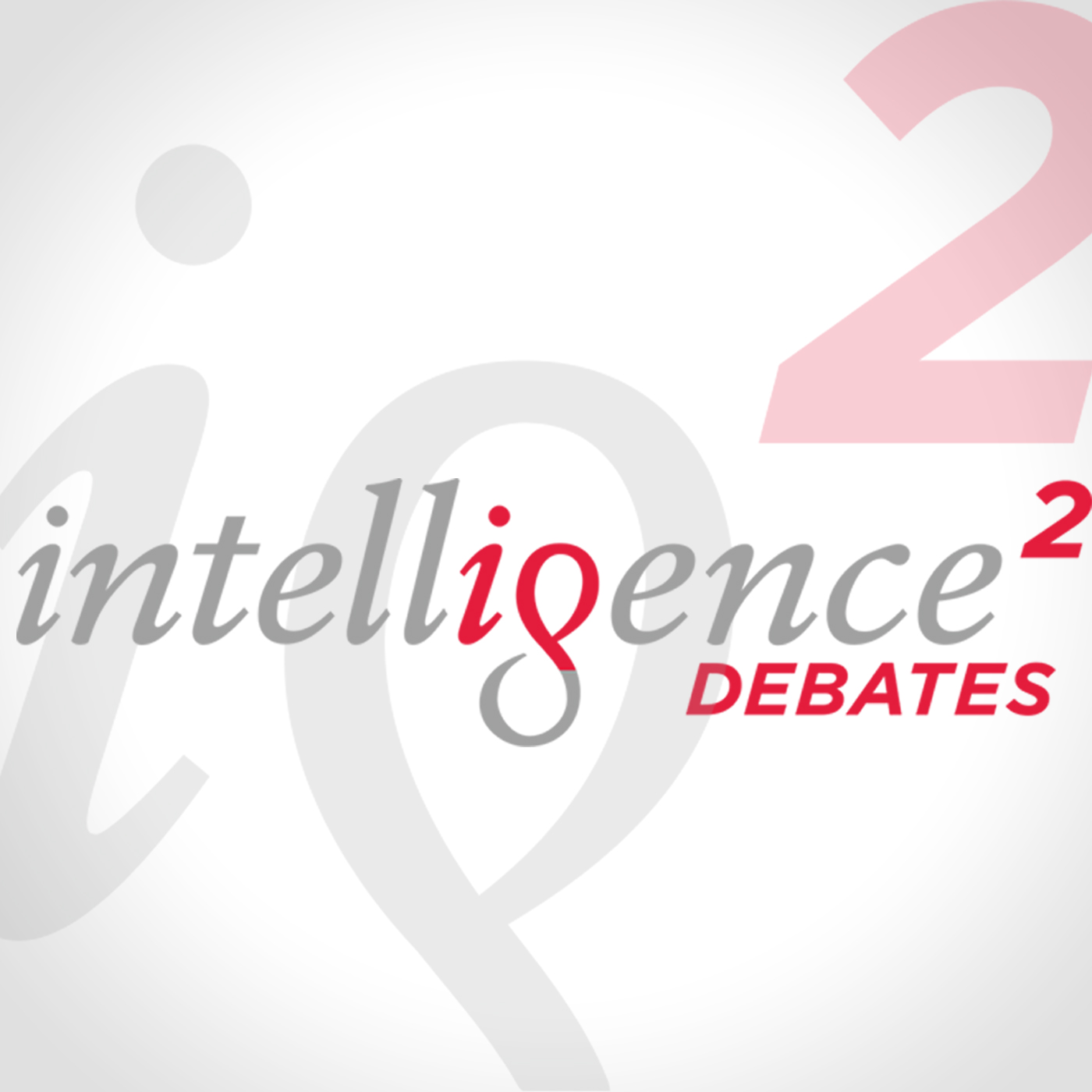 Motion: Liberals hold the moral high ground.Do conservative or liberal philosophies lead to more just outcomes? Opposing moral philosophies have long fueled debate about America’s policy goals and national identity. For conservatives, morality is grounded in ideals such as patriotism, including a respect for order and authority; fairness and liberty in the sense that an individual’s actions yield just rewards, or consequences; and reverence for the sanctity of religious and moral tradition. Liberals place moral emphasis on caring: for the poor, the disadvantaged, and the marginalized; on fairness in the sense of redressing both historic wrongs and current inequalities of outcome; and on generosity extending beyond the bounds of nations or cultures. In today’s divisive political arena, which side best embodies the nation’s most cherished virtues? Morally speaking, is the left right? Learn more about your ad choices. Visit megaphone.fm/adchoices...more