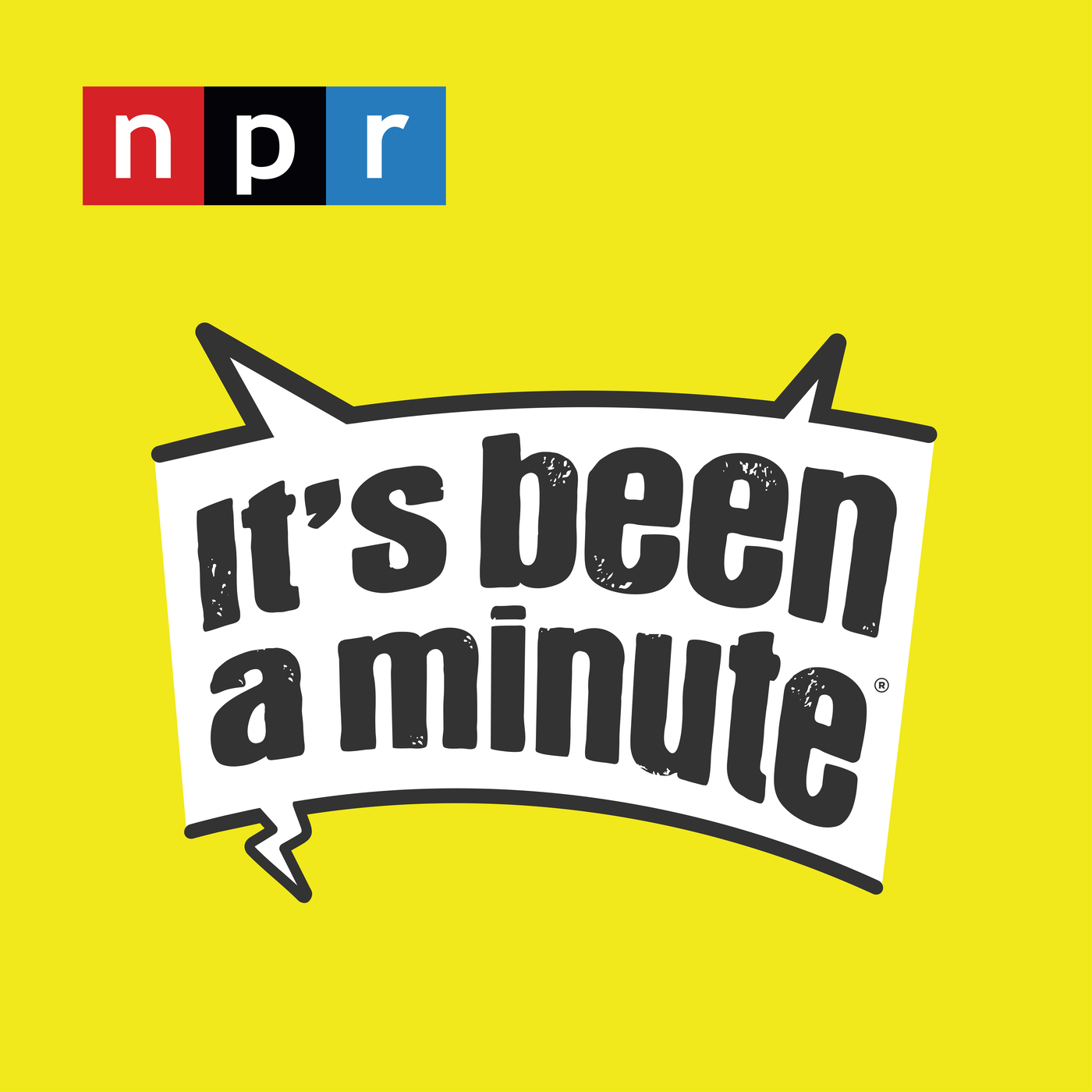 All things comedy: HBO's 'Rap Sh!t,' plus, what's going on with late-night TV?

from  It's Been a Minute

What do we expect from women rappers? Guest host Tracie Hunte and music and culture journalist Naima Cochrane discuss HBO's Rap Sh!t — and how it portrays women in hip hop walking the line between sexuality and respectability.Then, Tracie talks to NPR TV critic Eric Deggans about recent shake-ups in late-night TV. They look at the genre's influence on comedy and what the future looks like for women and comedians of color.Plus, we play Who Said That! Tracie brings on her WNYC colleagues Alex Neason, producer and editor for Radiolab, and Janae Pierre, host of WNYC's Consider This.You can follow us on Twitter @npritsbeenamin and email us at ibam@npr.org....more

It's Been a MinuteAll things comedy: HBO's 'Rap Sh!t,' plus, what's going on with late-night TV?Its-Been-a-Minute-All-things-comedy-HBOs-Rap-Sht-plus-whats-going-on-with-late-night-TVkey_live_jjynl1CQgV2yRbhYadYSnhhnuujmpwgv