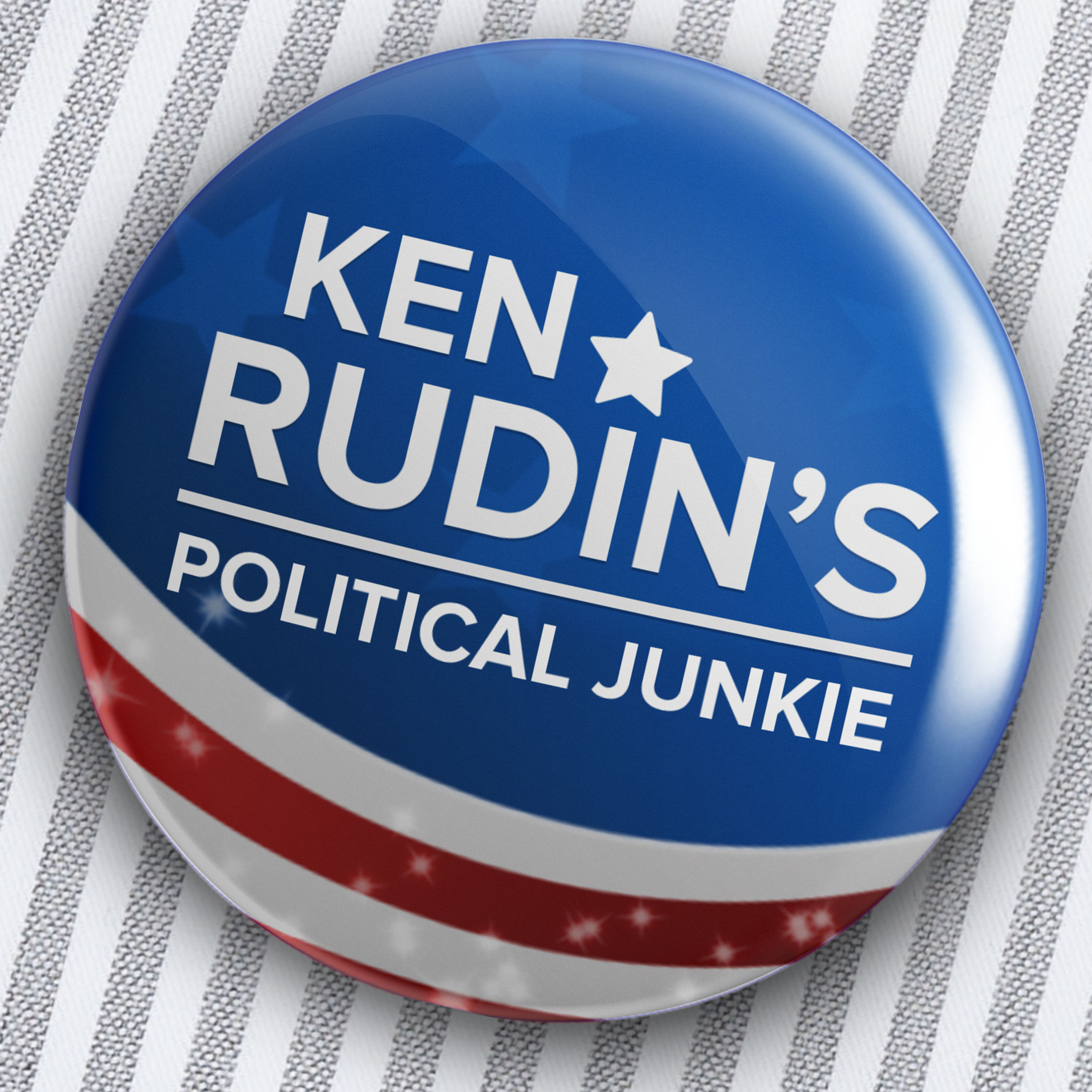 The decision by Rep. Anthony Gonzalez (R-Ohio) to retire next year, rather than seek reelection, is a clear victory for Donald Trump and it helps ratify his influence in the Republican Party.  Gonzalez was one of ten House Republicans to vote to impeach the 45th president, and Trump made it clear he would work for his defeat in the 2022 midterm election.  Karen Kasler of Ideastream and WOSU talks about the decision and wonders if other candidates will decide to get in the race. Miriam Pawel, author of a biography of the Browns of California, analyzes the results of last week&#8217;s recall election that kept Gov. Gavin Newsom in office.  She says the lopsided results don&#8217;t bode well for the state GOP, and suggests it could have national implications. Plus, we offer a summary of mayoral primaries in Boston and Cleveland. Songs heard in this episode: Jack and Diane by John Mellencamp Al Gore Was Right by Lucas Ross If You Leave Me Now by Chicago Never Let You Go by Third Eye Blind &nbsp; &nbsp; The post Episode #374: Trump Enemies List Loses One appeared first on Ken Rudin&#039;s Political Junkie....more