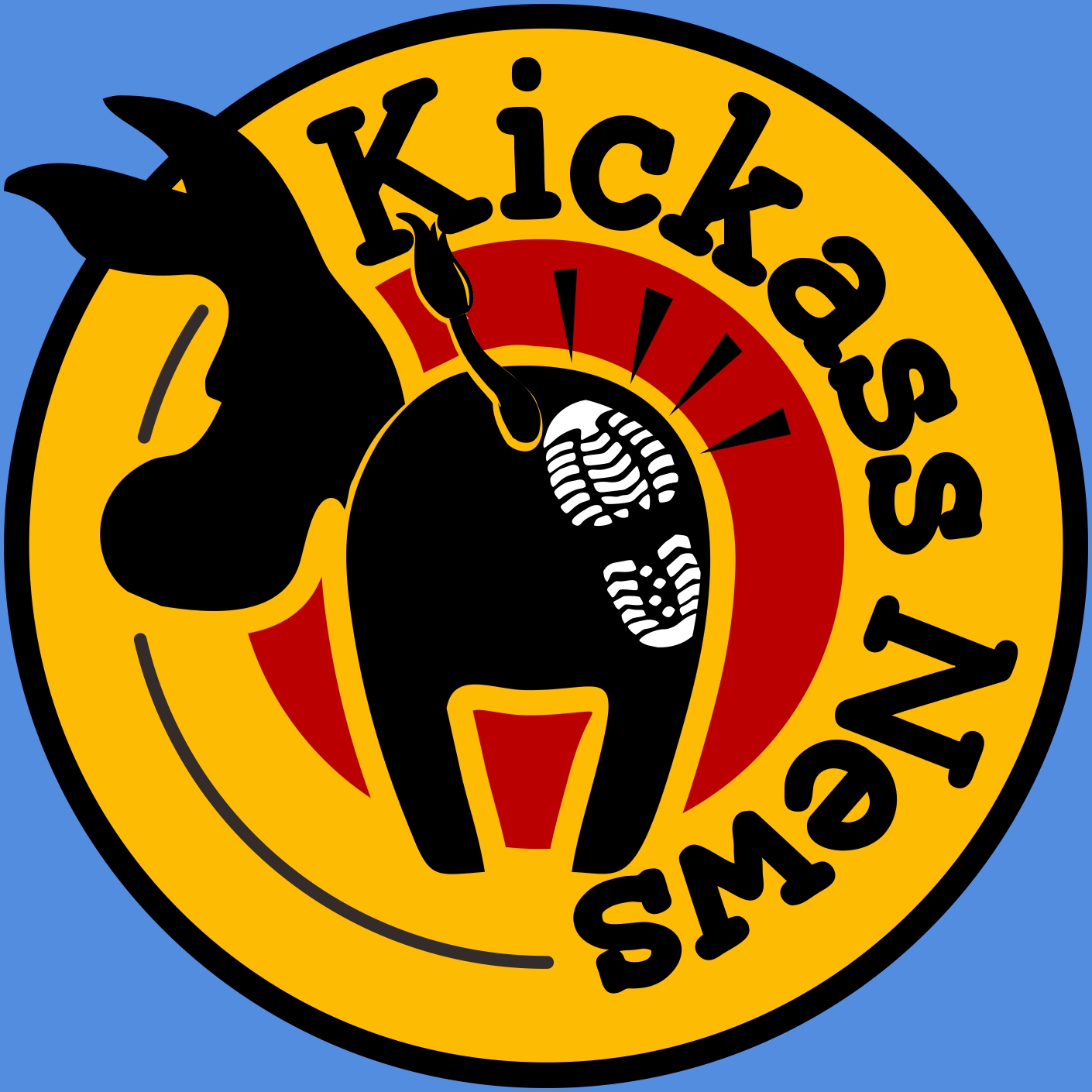 Actor Vincent Cassel (Ocean's 12, Black Swan, Jason Bourne) talks about joining the cast of one of his favorite TV series Westworld, playing a reclusive billionaire with a dark view of humanity, and how his character attempts to make order out of chaos.  Vincent discusses how Westworld Season 3 deals with the very real problem of big data (and who controls it) and says that it has inspired him to be a lot more careful about the information that he shares on his devices.  He also reminisces about the career of his father, famous french actor Jean-Pierre Cassel, and how Gene Kelly discovered his dad on the movie An American in Paris.  He recalls being heavily influenced by Hollywood films as a kid, learning to tap dance from Broadway legend Michael Bennett, and why he originally tried to join the circus before getting into acting.  Vincent reveals how he persuaded director Steven Soderbergh to let him do his own stunts in Ocean's 12, how an acting teacher inspired his role as the controlling choreographer in Black Swan, and why this Frenchman always seems to get cast as a Russian. See Vincent Cassel in Season 3 of Westworld, airing Sundays on HBO.  Today's episode was sponsored by the podcast Afternoon CyberTea with Ann Johnson....more