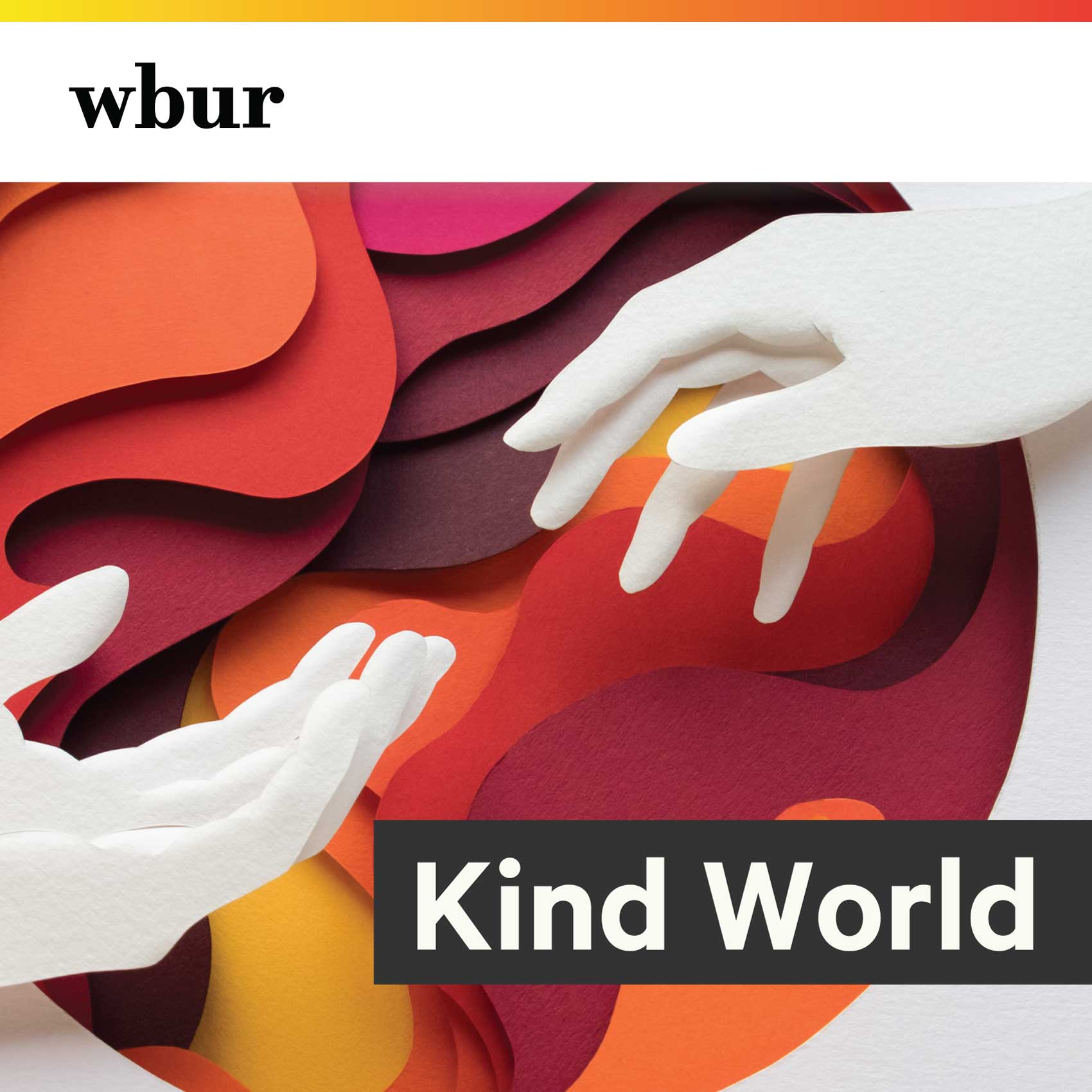 Scott Widak had a smile for everyone and an open heart. When he became terminally ill, his nephew took to Reddit, asking the online community to send letters to his uncle with Down syndrome and listing some of his eclectic interests. Scott's story resonated around the world, with hundreds and hundreds of letters coming in, each recognizing something special about Scott that had resonated with the sender.