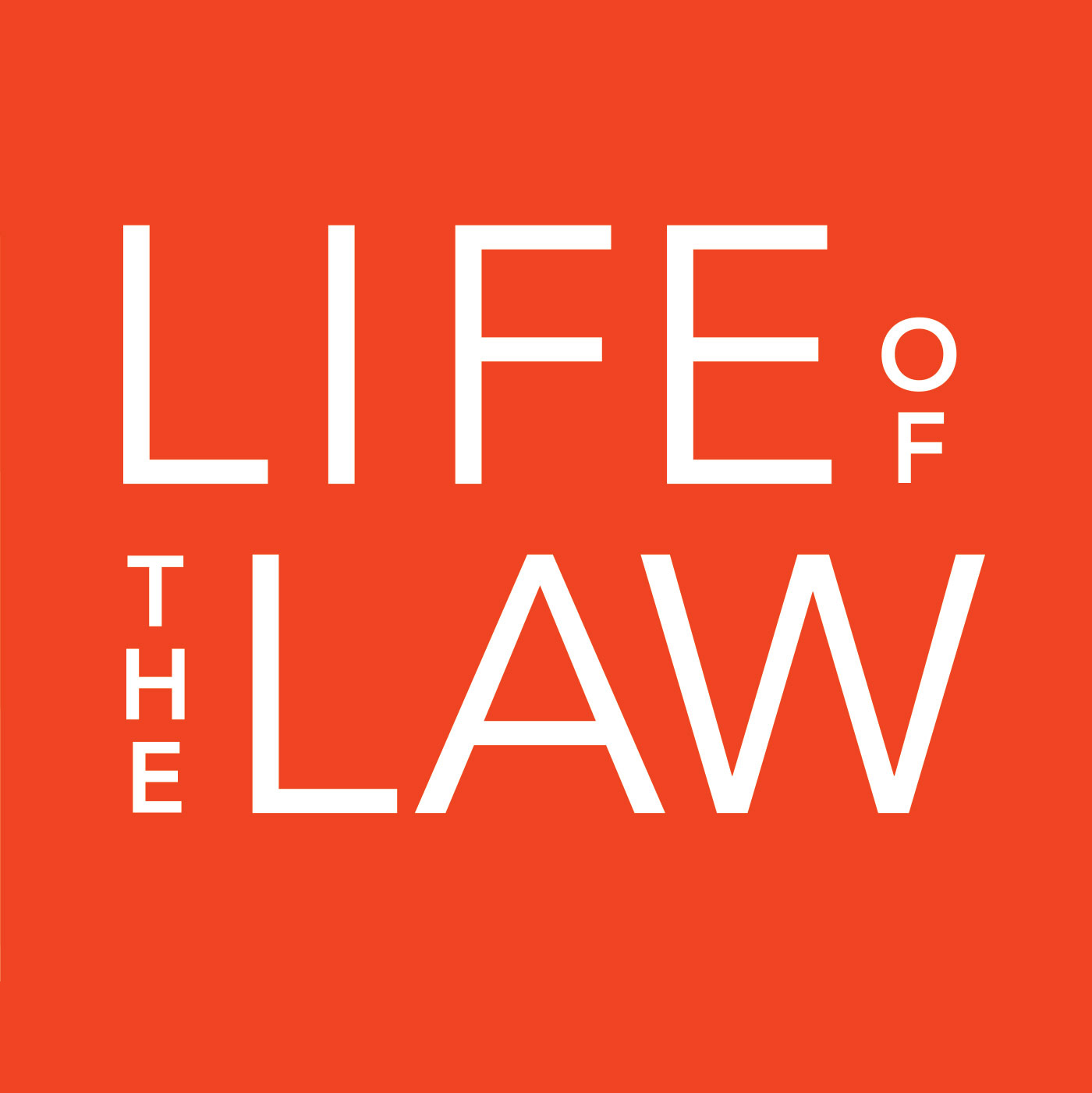 from  Life of the Law

“I feel like I need to do those things cause the court has to appear normal to the outside world, even though things are really abnormal inside, it's my job to keep a sense of normalcy and not to draw attention to the court.”--Chief Judge Keith Watkins, U.S. District Court for the Middle District of AlabamaThis year is an election year, which is already pretty rough going. Then in February, Justice Antonin Scalia died, leaving an open seat on the U.S. Supreme Court. More like a black hole. Senate Republicans immediately declared that they would not hold hearings or vote on anyone President Obama nominated to fill the vacancy. That it’s up to whoever is elected President in November to fill the seat on the highest court.  And it’s not just the Supreme Court that has an empty seat. There are dozens of unfilled judicial seats in federal courts across the country. Some seats have been empty for months, others for a years, and one for a decade. And while politicians argue about who should fill the seat, the judges on the bench continue to work day and night against an ever-growing backlog of cases.PRODUCTION NOTESThe Hold Up was reported by Ashley Cleek, edited by Annie Aviles, with sound design and production by Jonathan Hirsch.  Alyssa Bernstein, Kirsten Jusewicz-Haidle, Shani Aviram, and Nancy Mullane provided production support.Special thanks to the many federal judges who took time out of their very busy schedules to talk to us.The music in this episode is from Blue Dot Sessions.Full Transcript of The Hold UpSUGGESTED READING“The Impact of Judicial Vacancies on Federal Trial Courts”“The Potential Economic Benefits of Improving the Judicial Infrastructure in the Eastern District of Texas”“Wheels of Justice Slow at Overloaded Federal Courts”This episode of Life of the Law was funded in part by grants from the Open Society Foundations, the Law and Society Association, the Proteus Fund, the  Ford Foundation, and the National Science Foundation, and was sponsored by Squarespace and The Great Courses Plus. Be sure to use the promo code LAW at check out to receive special benefits as a Life of the Law listener.© Copyright 2016 Life of the Law. All rights reserved. Learn more about your ad choices. Visit megaphone.fm/adchoices...more

Life of the Law82: The HoldupLife-of-the-Law-82-The-Holdupkey_live_jjynl1CQgV2yRbhYadYSnhhnuujmpwgv