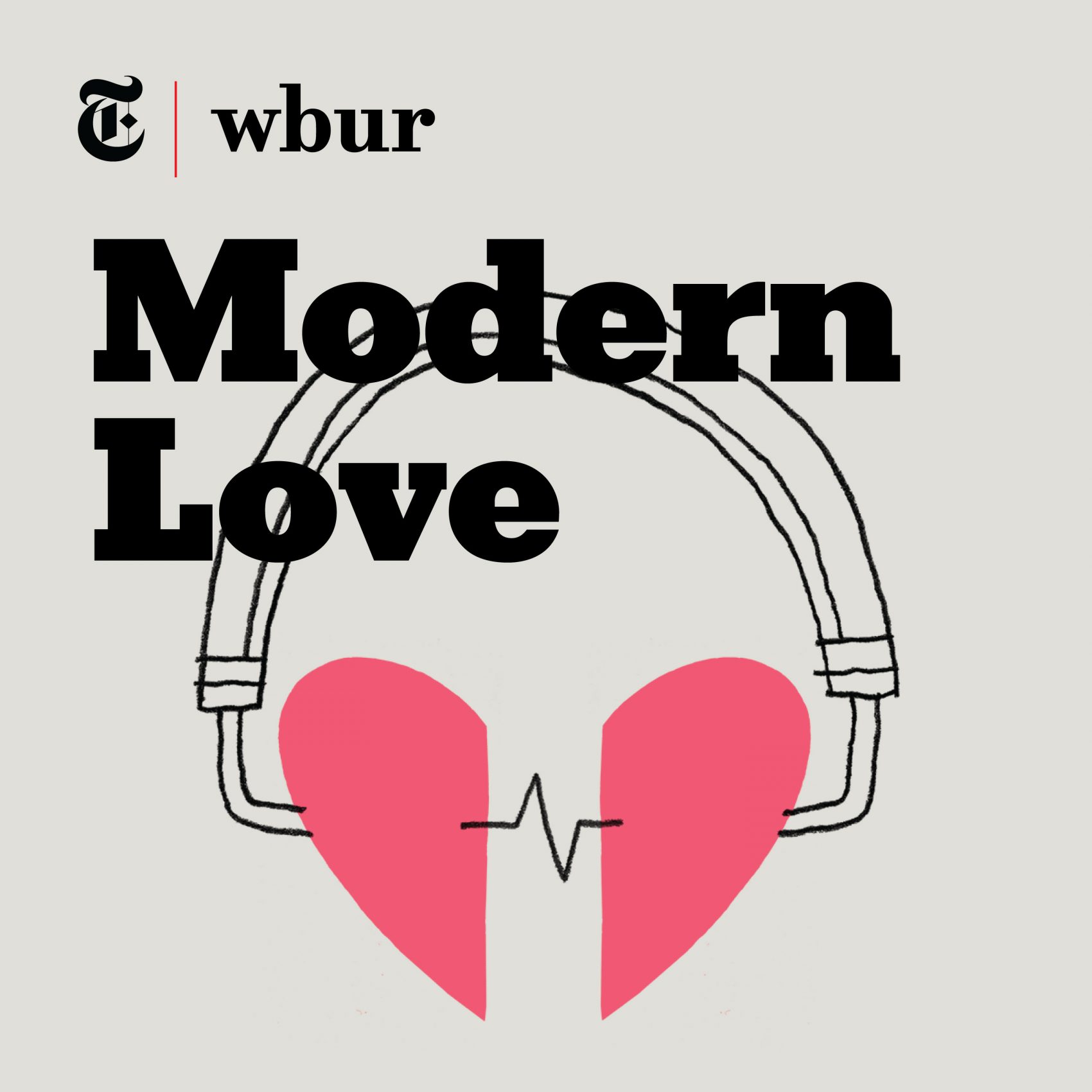 Catfishing Strangers To Find Myself | With Cory Michael Smith

As a teenager in Finland, Kalle Oskari Mattila was trying to figure out who he was. For help, he turned to Pamela Anderson. Cory Michael Smith ("1985," "Gotham") performed his story live at the Provincetown Film Festival. Modern Love is brought to you by COUPLES THERAPY, a new Showtime docu-series following four couples during their weekly sessions with a world-class therapist. It’s a raw and intimate peek into the hidden world of other people’s relationships. https://www.youtube.com/watch?v=FJbWAWnWuio...more