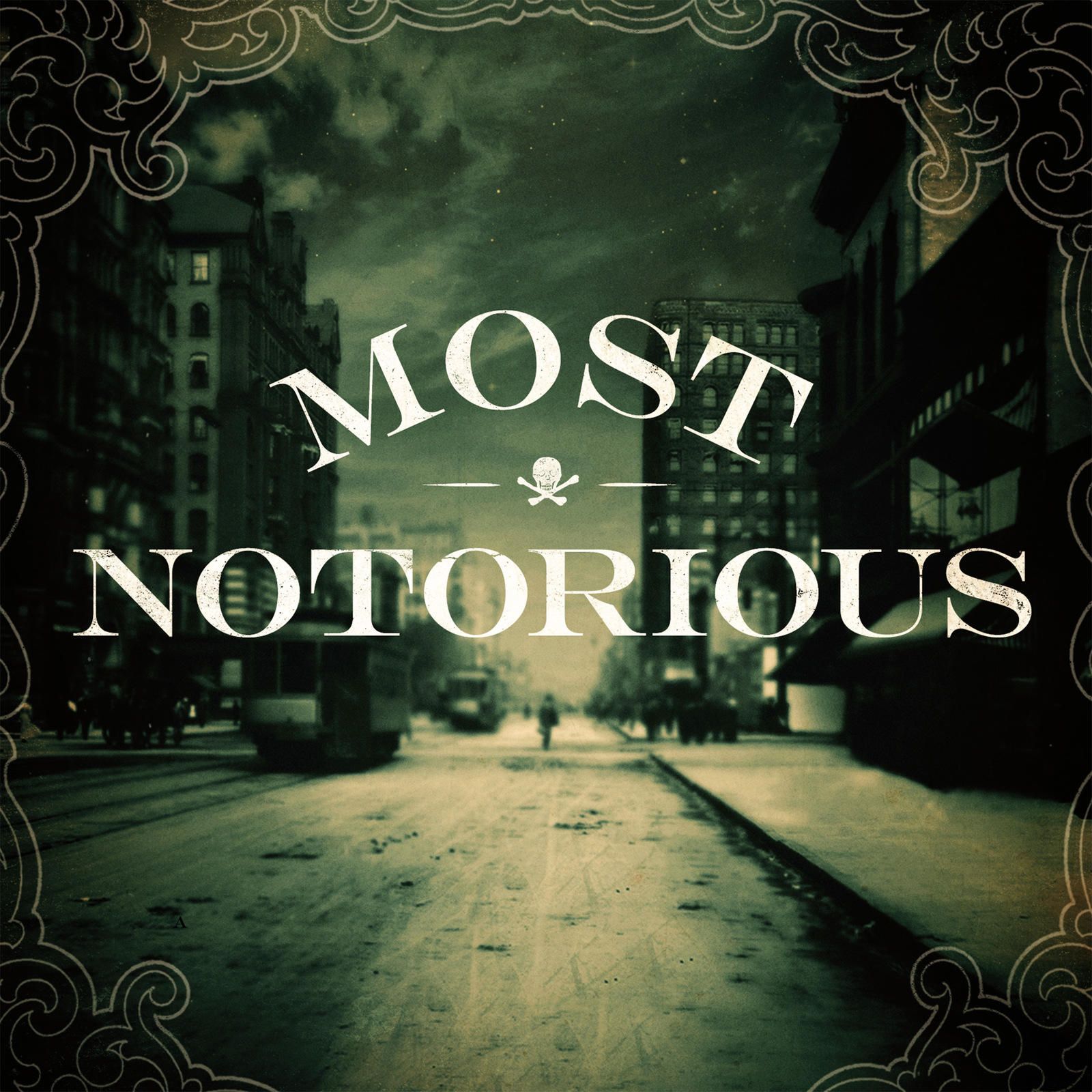 David Grann, author of the New York Times Bestselling "Killers of the Flower Moon: The Osage Murders and the Birth of the FBI", is my guest on this week's episode of Most Notorious. He talks about his research into a spree of murders of oil-rich Osage Indians in 1920s Oklahoma. Dozens and dozens of people were being murdered in a crime wave that became so sensational that J Edgar Hoover and his fledgling F.B.I. were forced to intercede. A team of agents, led by famed lawman Tom White would eventually uncover a diabolical plot to slaughter an entire family.Thanks The RealReal for supporting Most Notorious. Sign up for an account to receive $25 off your first purchase within one week and then get 20% off select items at therealreal.com with promo code REAL. Learn more about your ad choices. Visit megaphone.fm/adchoices...more