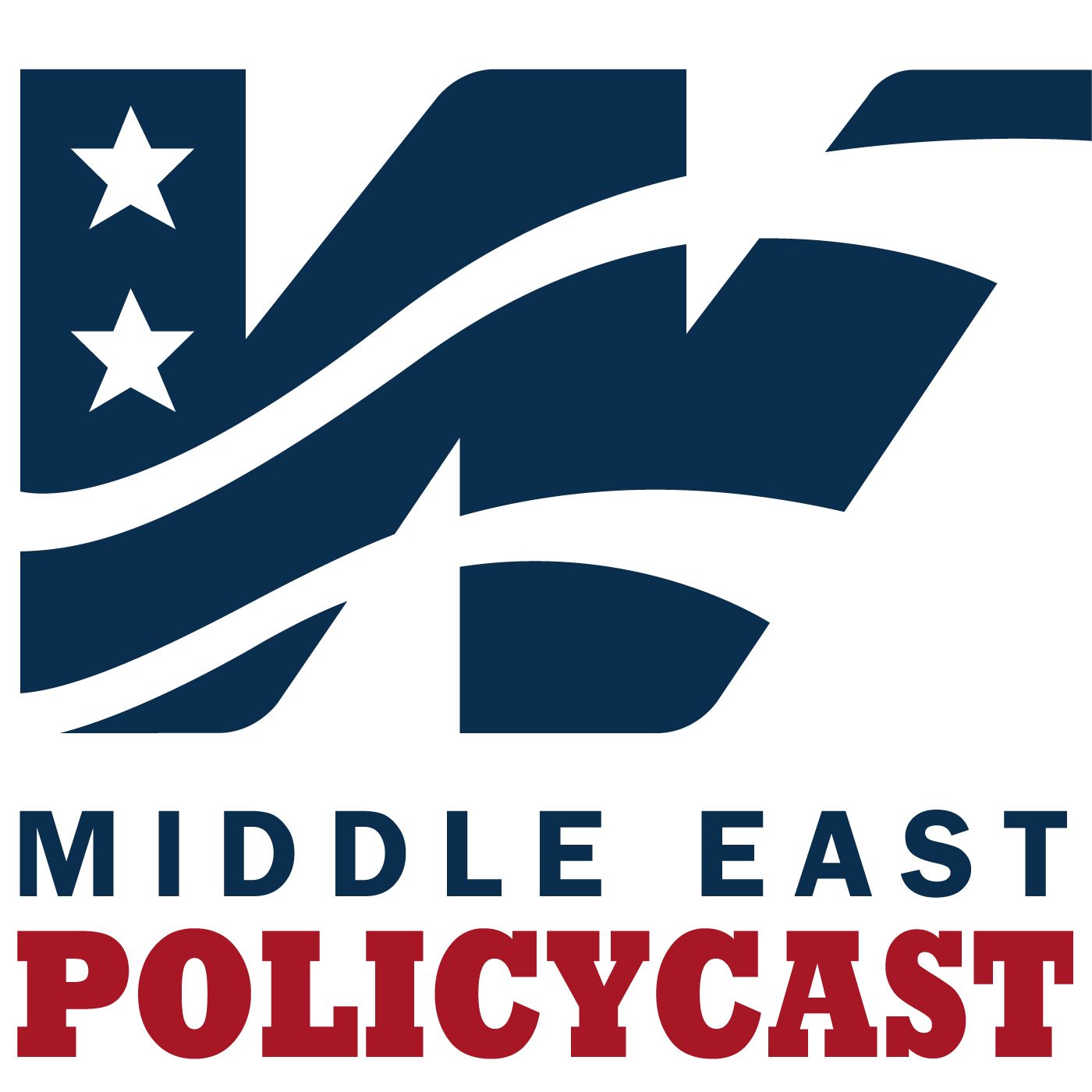 "Iran is the world’s leading state sponsor of terrorism. Period. It has held that dubious distinction for many years now and shows no sign of relinquishing the title." Speaking at The Washington Institute on November 13, State Department Counterterrorism Coordinator Ambassador Nathan Sales announced new diplomatic and financial sanctions against Tehran and its terrorist proxies. Near East PolicyCast: Conversations on Middle East issues from the Washington Institute for Near East Policy.