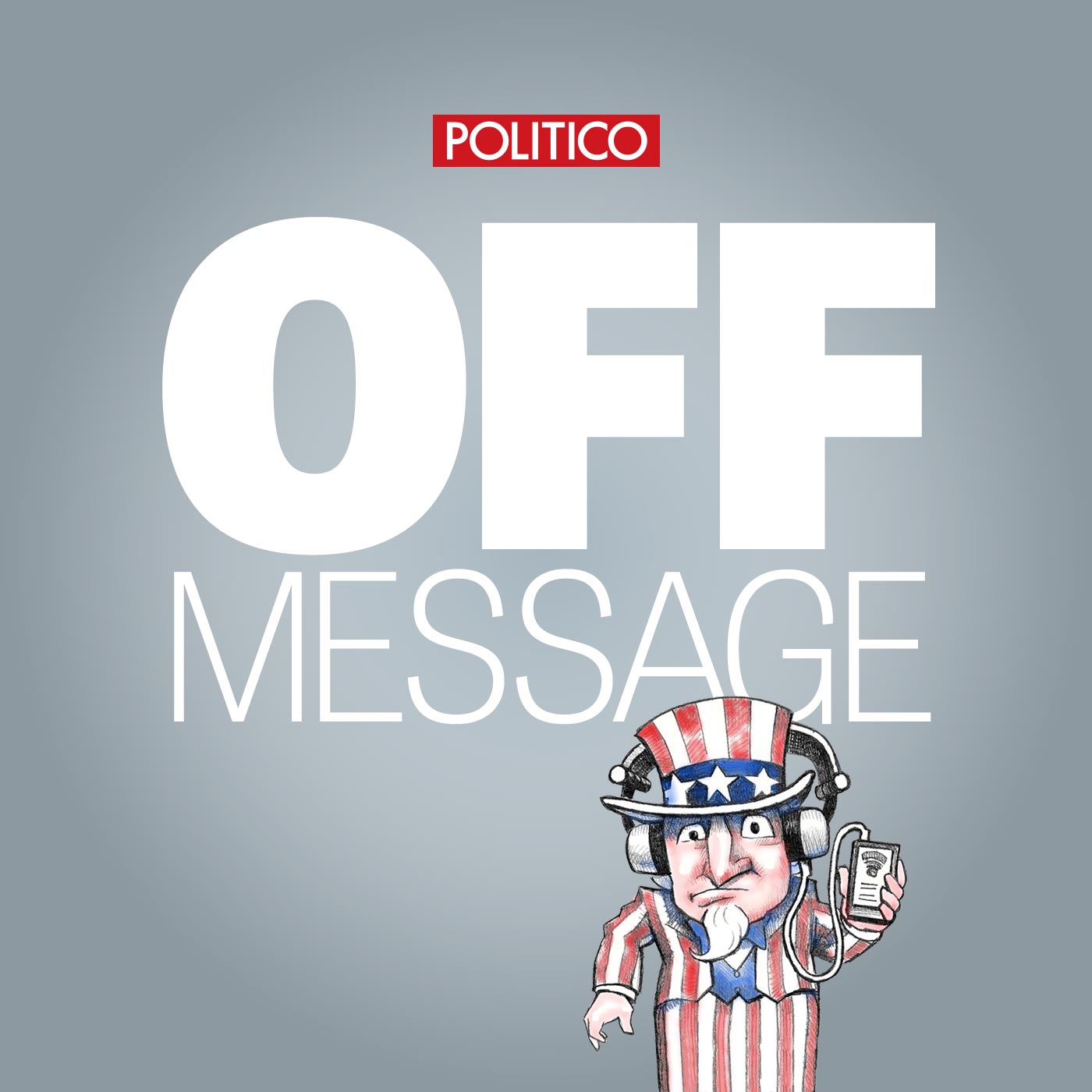 Shannon Watts: How to create an ‘army of angry moms and women’ from your own kitchen

from  POLITICO's Off Message

The founder of Moms Demand Action talks about how she created one of the most successful gun control groups in the country—and where they go from here. Shannon Watts has a bodyguard who travels with her. He doesn’t carry a gun—his job is to scope out the local hospitals and know which one to rush her to if she gets shot. That’s been life for the mother of five since late 2012, when she founded Moms Demand Action, an organization that advocates for stricter regulation of guns. Watts says the threats of violence and rape started coming in within 24 hours of the group’s formation. Threatening strangers have shown up at her house. The National Rifle Association regularly features her in its magazine. Right-wing provocateur Dana Loesch, before she went on the NRA payroll, showed up with a camera crew to confront Watts off-guard at a protest she was leading near the NRA’s annual meeting.  It all started that day in December 2012 when 20 first-graders were mowed down at Sandy Hook Elementary School in Connecticut, and a frustrated Watts wrote a Facebook post about the need for new gun laws. She figured she’d just join a group that existed—something like Mothers Against Drunk Driving, except for gun violence—sign up for a few events, write a check. Instead, sitting at her kitchen table and almost without realizing what she was doing while talking with the fellow mothers who reached out to her, Watts started what has quickly become one of the largest and most far-reaching organizations in American politics and an aspirational model for how a group of like-minded political amateurs can quickly move from liking each others’ social media posts to having a real impact on policy. For more: https://www.politico.com/podcasts/off-messagePolitico's "Off Message" podcast is hosted by Edward-Isaac Dovere, produced by Zack Stanton, and is a proud member of the Panoply network. Intro/outro music by Podington Bear. Learn more about your ad choices. Visit megaphone.fm/adchoices...more

POLITICO's Off MessageShannon Watts: How to create an ‘army of angry moms and women’ from your own kitchenPOLITICOs-Off-Message-Shannon-Watts-How-to-create-an-army-of-angry-moms-and-women-from-your-own-kitchenkey_live_jjynl1CQgV2yRbhYadYSnhhnuujmpwgv