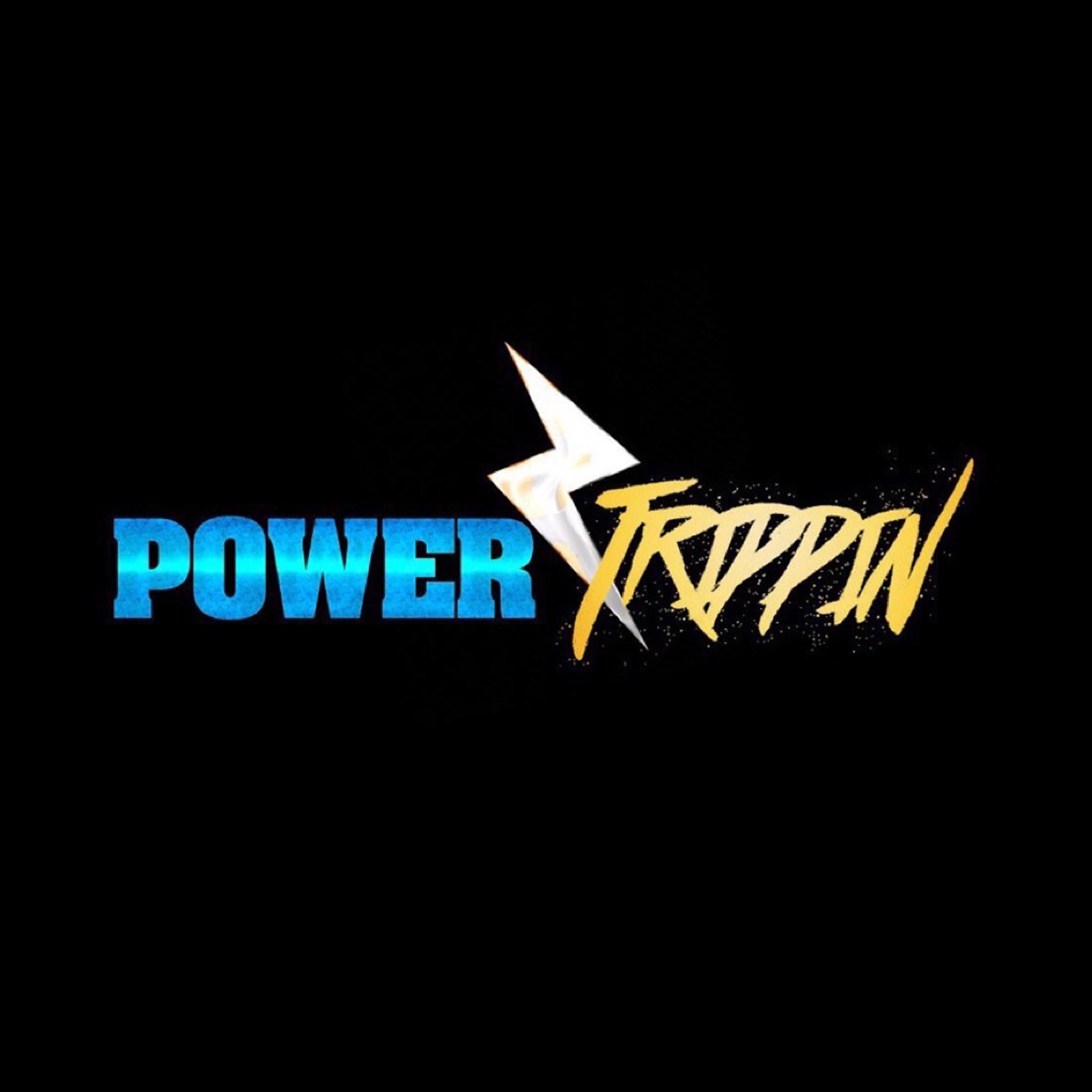 Do you break up after a failed proposal? Meek Mill broke up with his girlfriend on twitter. DJ Akademiks has once again shown his lameness in only a way he can. Tamar Braxton gave a statement about her attempted suicide. Are you interested in Juicy J. vs. Nas Verzuz battle? Morgan isn’t. We revisit the worst Black History Month ever. Does Bow Wow have “hits”? Jeezy wants to squash his beef with Gucci Mane and no one thinks it is going to happen. Mac schools us about Malik B. We talk about Moesha’s dad. How much would you charge to drive a busload of people with Coronavirus? We got fan mail about racism on Family Feud and we talk about “Anthony” getting his wedding crashed. Follow the show on Instagram and twitter: @powertrippinpod Like the show on Facebook: PowerTrippin Podcast Send fan mail to powertrippinpod@gmail.com or www.hevytraffick.com/power-trippin Subscribe, rate and review on all streaming sites and the iHeart Radio app....more