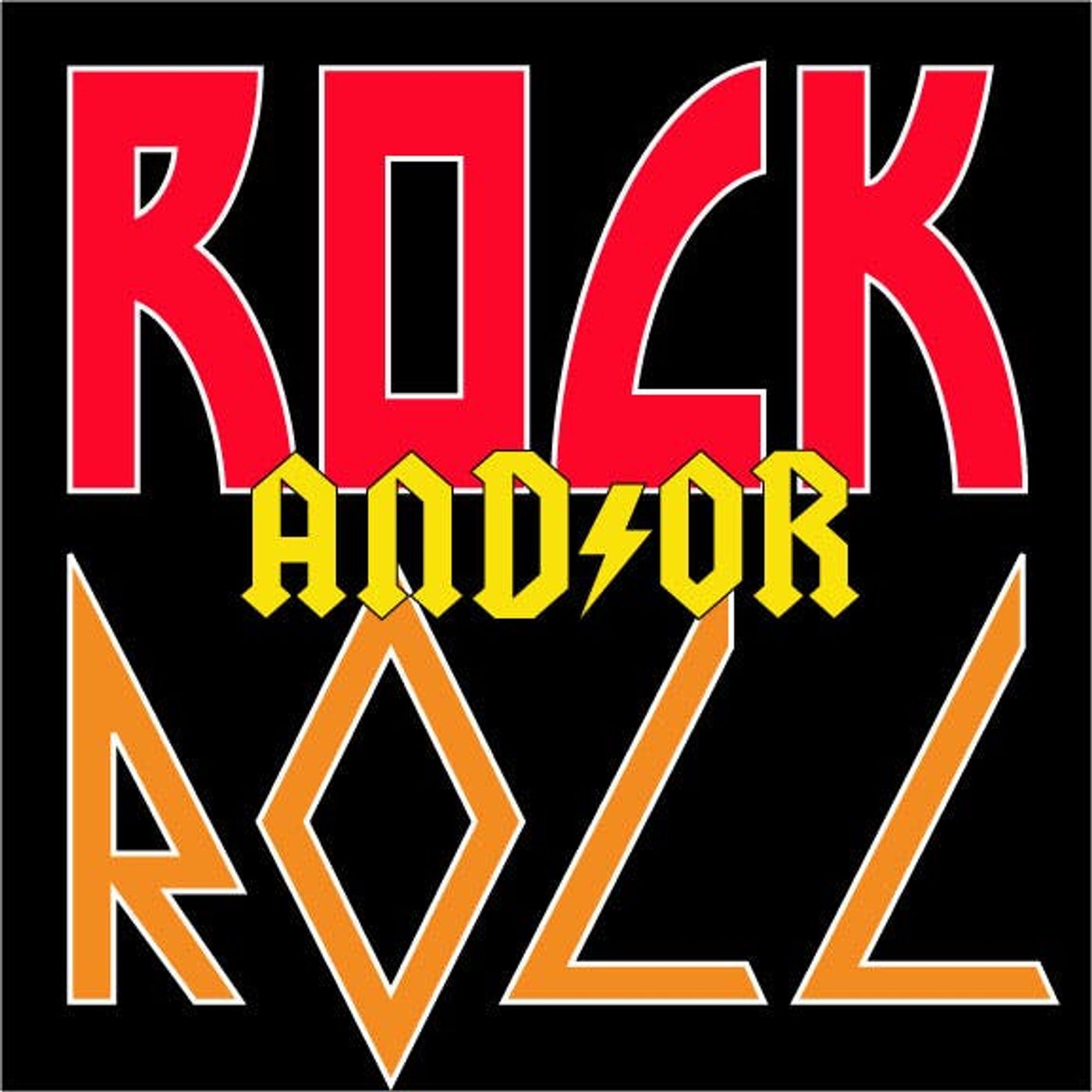 from  ROCK AND/OR ROLL

BJ has enlightening conversations about power pop (and the music business) with guitar player Marco Delmar from The Elektrics (who released two albums with Capitol) and keyboardist Dave Hearn from HAWKS (who released two albums with Columbia). What role did a young Jon Bon Jovi play in creating a unique percussion sound? Who turned down a tour with Tom Petty and the Heartbreakers? Listen to find out.