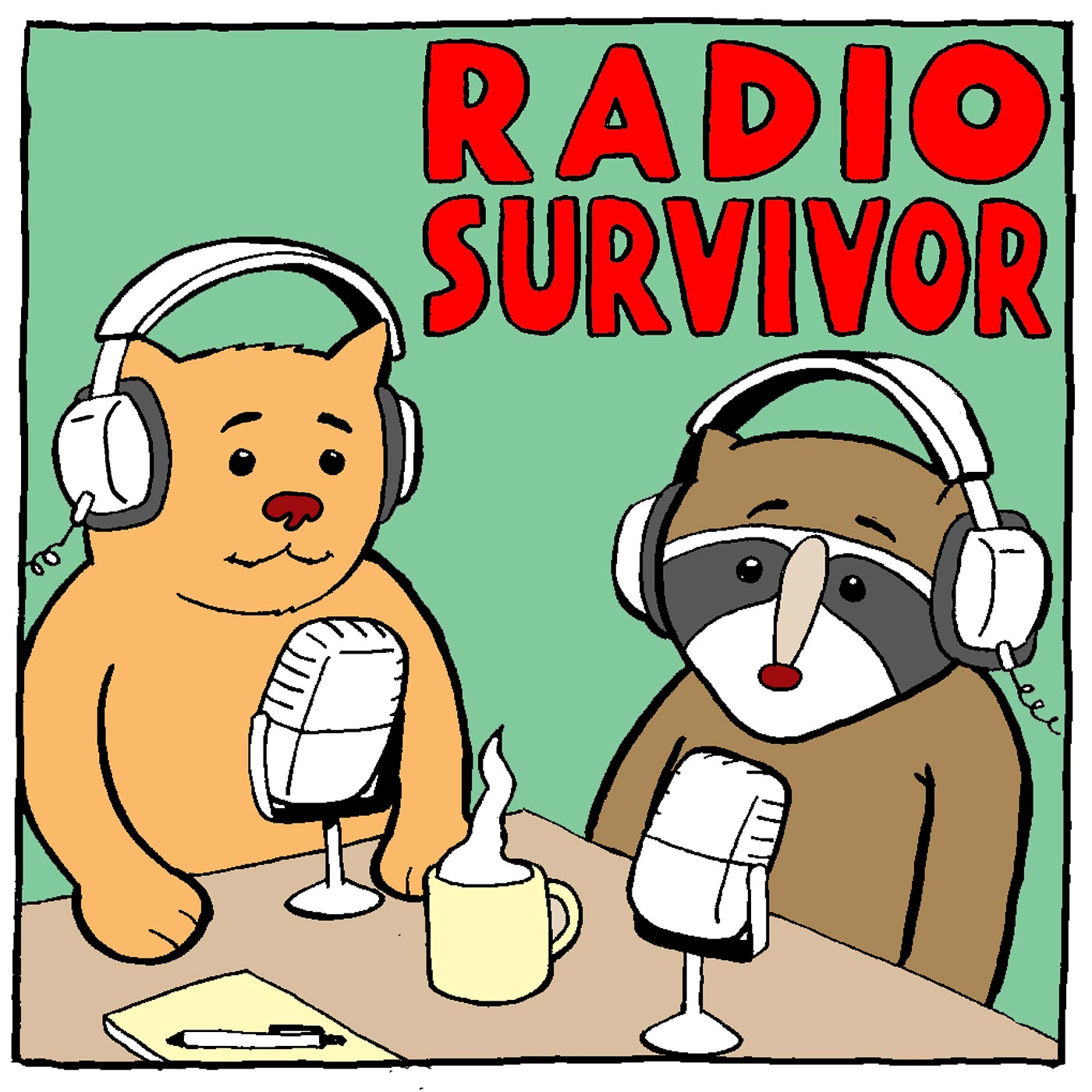 Last week we declared that the 2010s were a banner decade for community radio. As Jennifer notes, though college radio had a tough start to the last decade, with the loss of prominent stations like KUSF, KTRU and WRVU, the service seriously bounced back, aided by factors like the low-power FM boom, internet radio, HD Radio and support from the new College Radio Foundation. That all adds up to the defensible declaration that it was also the biggest growth decade for college radio, too. We unpack all that happened. Digging further into our second &#8220;Decade in Review&#8221; episode, Jennifer also looks at how efforts to preserve radio programming and materials stepped up, seen most prominently with the founding of the Library of Congress&#8217; Radio Preservation Task Force. On that subject, we&#8217;re pleased to report that this show has been selected for collection by the Library of Congress as part of a new podcast program. We&#8217;ll talk to the manager of the Podcast Preservation Project on next week&#8217;s show. Finally, we also dig into how video, and YouTube specifically, has become radio, in many ways. A picture may be required, but what does it matter if it&#8217;s the audio that&#8217;s most important? But, wait, there&#8217;s more! Find out how Jerry Lee Lewis fuels a discussion of border blasters, the tempestuous relationship between radio and the record industry through times of both war and peace in some bonus content that didn&#8217;t fit into this episode. Our Patreon supporters can hear this bonus episode, and so can you for a gift of just $1 a month. Show Notes More College Radio than Ever in the 2010s as it Takes New FormsPreservation is One of the Most Important Radio Trends of the DecadePodcast #207 – Building More Communities Around Your StationIs YouTube the Home of the New Radio Pirates? The post Podcast #228 &#8211; College Radio&#8217;s Biggest Decade appeared first on Radio Survivor....more