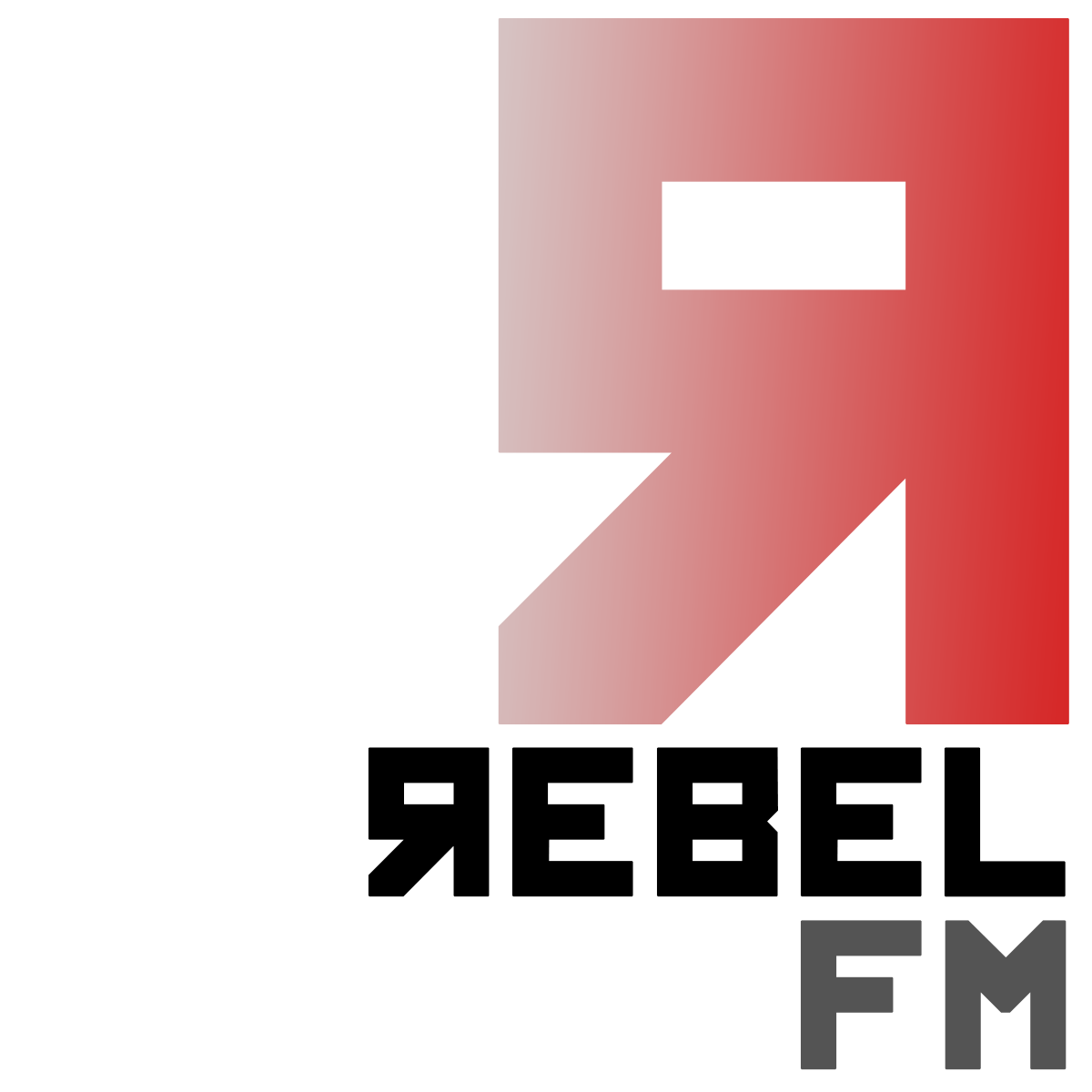 Matt and Ryan from Area5.tv join the regular crew to talk about an array of games we've been checking out. Highlights from the discussion include Heavy Rain, BioShock 2, as well as more than a few IGF games. After that we move onto a lengthy letters segment before concluding the "normal" show. However, for those who are interested (and more importantly have completed Mass Effect 2) there is an extended "Mass Effect 2 Spoilerthon" after the ending song. If you want to hear all about the varying ways we've played ME2, give it a listen. Enjoy!...more