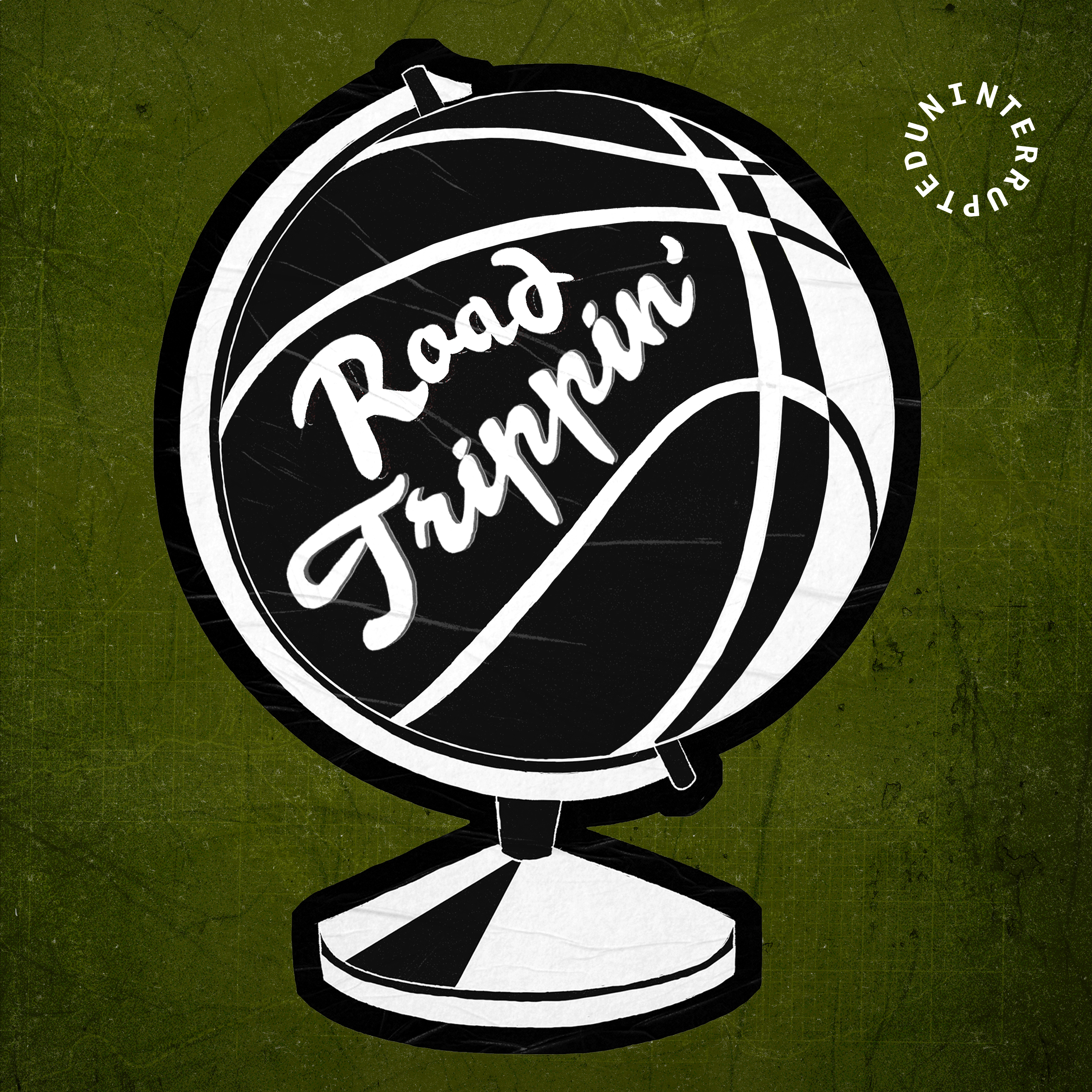 27. Will Kyrie Irving be the Lauryn Hill of the NBA? ... The Originals are BACK!

On this episode the Cavs have just landed in Toronto after taking a 2-0 series lead in the ECS. Right off the bus, they got together to podcast for the first time since the IND series & thank God, because they had plenty to talk about. First 15 minutes was the RT crew along w/ Channing's good friend Kenan who dropped by (who is his GF?) as they broke down the ECS series early. Kyrie then dropped by for the next hour. Uncle Drew talked about his relationship w/ his father along with the LaVar &amp; Lonzo Ball relationship, the crew enjoyed some yummy Canadian eats (sorry for trying to multi-task), continued to breakdown the playoffs as well as what life after hoops/careers would look like. BIG QUESTION THO: Will Kyrie be the Lauryn Hill of the NBA? Will he just decide to stop doing this before he turns 30 like that of Lauryn Hill who hasn't released a new album since winning 5 Grammy's. Only time will tell!  Learn more about your ad choices. Visit megaphone.fm/adchoices...more

Road Trippin’27. Will Kyrie Irving be the Lauryn Hill of the NBA? ... The Originals are BACK!Road-Trippin-27-Will-Kyrie-Irving-be-the-Lauryn-Hill-of-the-NBA-The-Originals-are-BACKkey_live_jjynl1CQgV2yRbhYadYSnhhnuujmpwgv