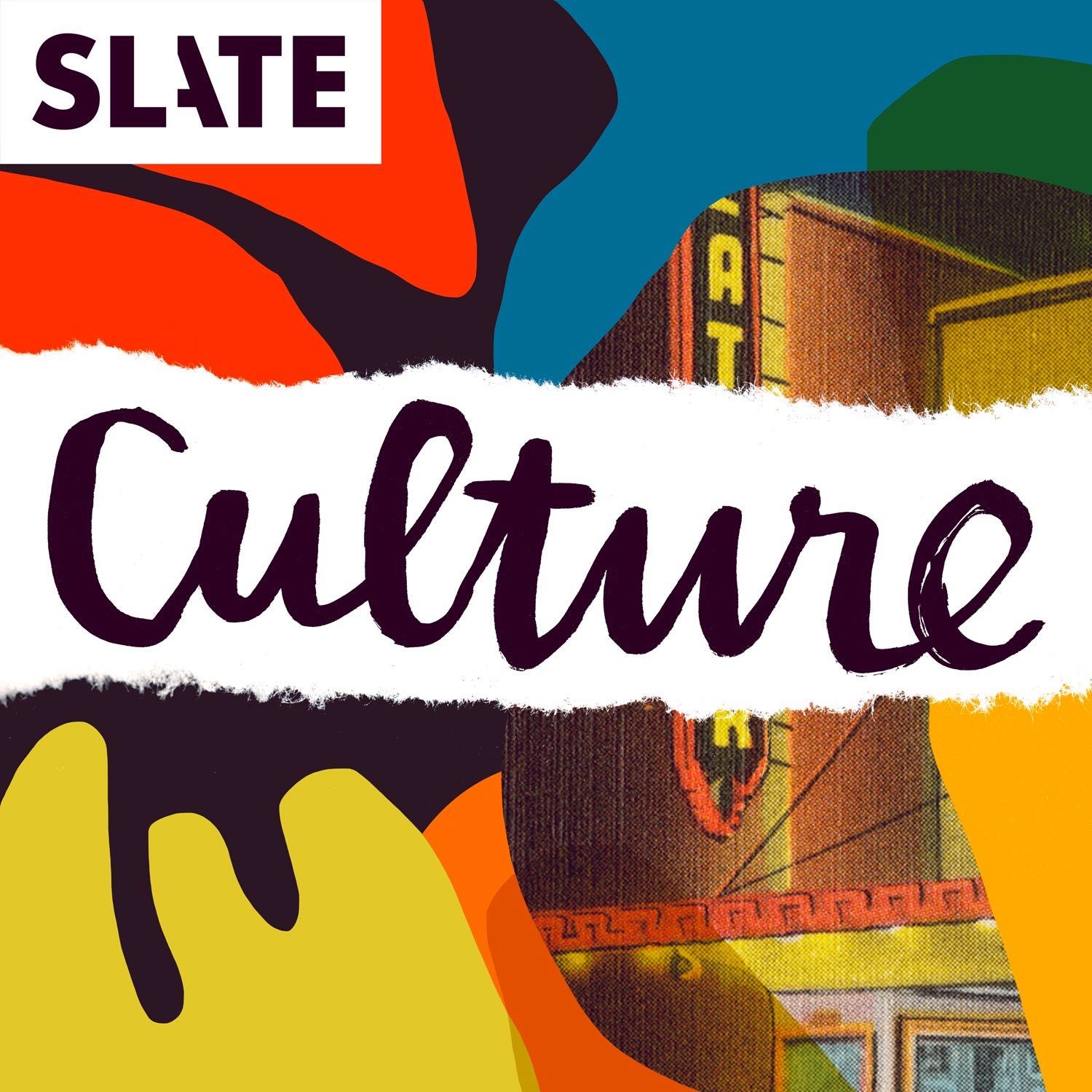 On the Spoiler Special podcast, Slate critics discuss movies, the occasional TV show, and, once in a blue moon, another podcast, in full spoiler-filled detail. This week, Slate’s movie critic Dana Stevens is joined by Slate staff writer Karen Han to spoil Promising Young Woman, the feature film debut from writer and director Emerald Fennell. In this visually captivating world, we meet Cassie, (played by Carey Mulligan) a wickedly smart and tantalizingly cunning young woman, living a secret double life by night. But is she a hero? Or a morally corrupt villain? Note: As the title indicates, this podcast contains spoilers galore.Email us at spoilers@slate.com.Podcast production by Morgan Flannery. Slate Plus members get ad-free podcasts and access to exclusive shows like Dana Stevens’ classic movies podcast Flashback. Sign up now to listen and support our work.HostsKaren Han is staff writer at Slate.Dana Stevens is a movie critic at Slate. Learn more about your ad choices. Visit megaphone.fm/adchoices...more