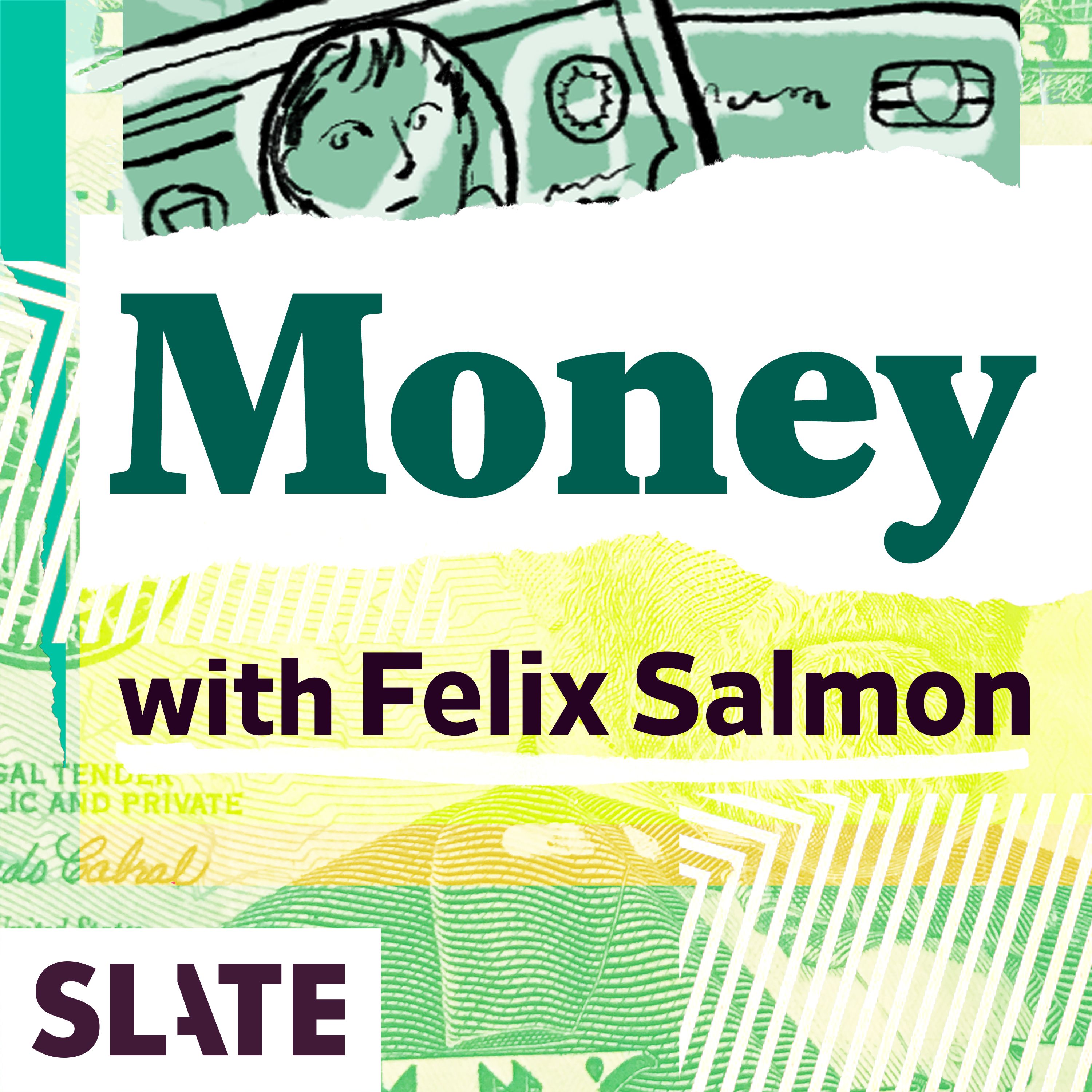 On this episode of Slate Money, hosts Felix Salmon of Fusion, Cathy O’Neil, author of Weapons of Math Destruction, and Slate Moneybox columnist Jordan Weisman are joined by ProPublica financial reporter Jesse Eisinger to discuss:- The practice of paying economists large sums to promote mergers- Facebook, Google and fake news- India's demonetizationCome have a beer with us! Slate Money goes live for a special craft beer episode at 7 p.m. on Dec. 15 at Union Hall in Brooklyn. Tickets are $25. Go to slate.com/live for tickets and more information.Check out other Panoply podcasts at itunes.com/panoply.Email: slatemoney@slate.comTwitter: @felixsalmon, @mathbabedotorg, @JHWeissmann, @eisingerjProduction by Zachary Dinerstein.--Slate Money is brought to you by Boll and Branch. Get 50 dollars off your first set of sheets, plus free shipping, by going to BollandBranch.com and using promo code money.And by Trunk Club. Discover your perfect look with clothes sent right to your door from your very own personal stylist. Get started today at TrunkClub.com/money.And by Betterment, the largest independent automated investing service. Learn how you can get up to six months of NO FEES by going to Betterment.com/slatemoney. Learn more about your ad choices. Visit megaphone.fm/adchoices...more