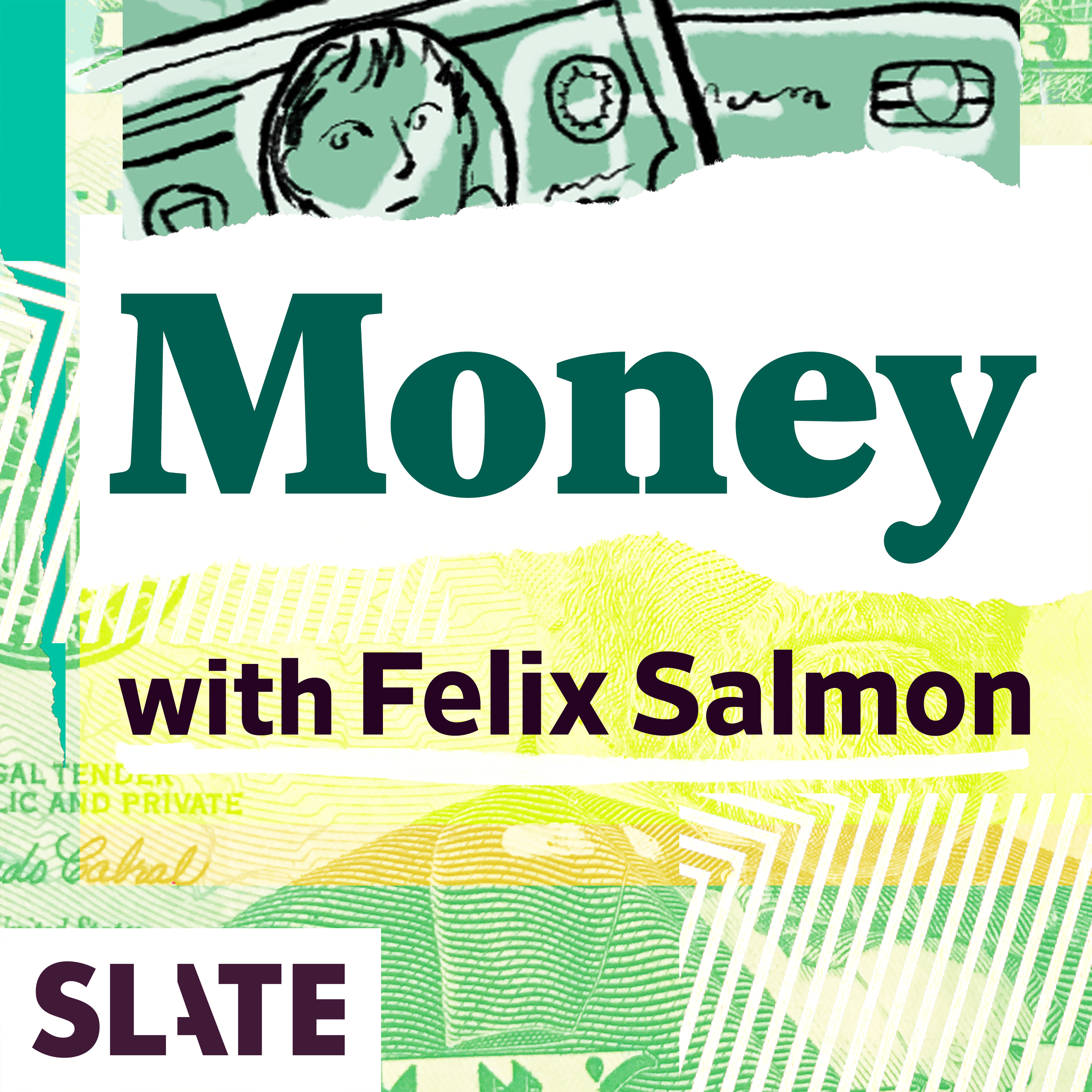 On this episode of Slate Money, hosts Felix Salmon of Fusion, Cathy O’Neil, data scientist and author of Weapons of Math Destruction, and Slate’s Moneybox columnist Jordan Weissmann discus Trump’s economic team.Topics discussed on today’s show include:-Steven Mnuchin, Donald Trump's choice for Treasury-Carrier whose $7 million tax break to keep jobs in state was celebrated by Trump-Wilbur Ross, Billionaire investor Trump taps for Commerce SecretaryCheck out other Panoply podcasts at itunes.com/panoply.Email: slatemoney@slate.comTwitter: @felixsalmon, @mathbabedotorg, @JHWeissmannProduction by Veralyn Williams.---Slate Money is brought to you by Casper, an online retailer of premium mattresses for a fraction of the price. Get 50 dollars toward any mattress purchase by going to Casper.com/slatemoney and using the promo code slatemoney.And by Audible. Explore Audible’s unmatched selection of audiobooks, original audio shows, news, comedy, and more. Get a free audiobook with a 30 day trial at Audible.com/money.And by Blue Apron.Blue Apron’s meal kits are delivered right to your door, and make cooking at home easy. Get your first THREE meals FREE by going to BlueApron.com/money. Learn more about your ad choices. Visit megaphone.fm/adchoices...more