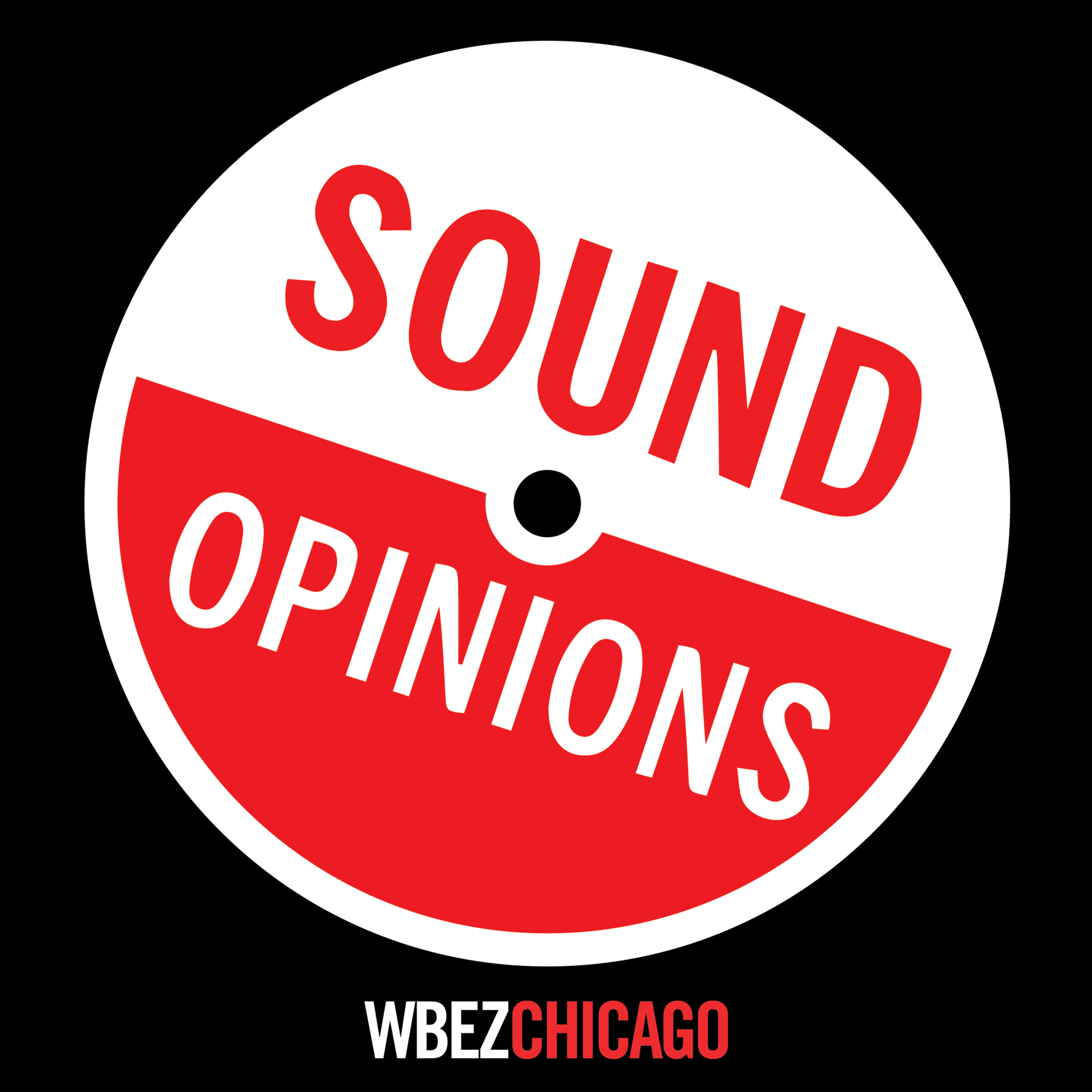 This week, hosts Jim DeRogatis and Greg Kot are joined by legendary funk and R&B bassist James Alexander of the Bar-Kays. They discuss his early days as a pivotal part of the Stax Records house band in Memphis and the enduring legacy of 1971's Shaft Soundtrack, which featured the Bar-Kays as the backing band. Then, Jim and Greg share some of their favorite bass lines (as well as the songs' players). Bass players usually aren't the flashiest members of a band, but they're a pivotal part of its heartbeat. ...more