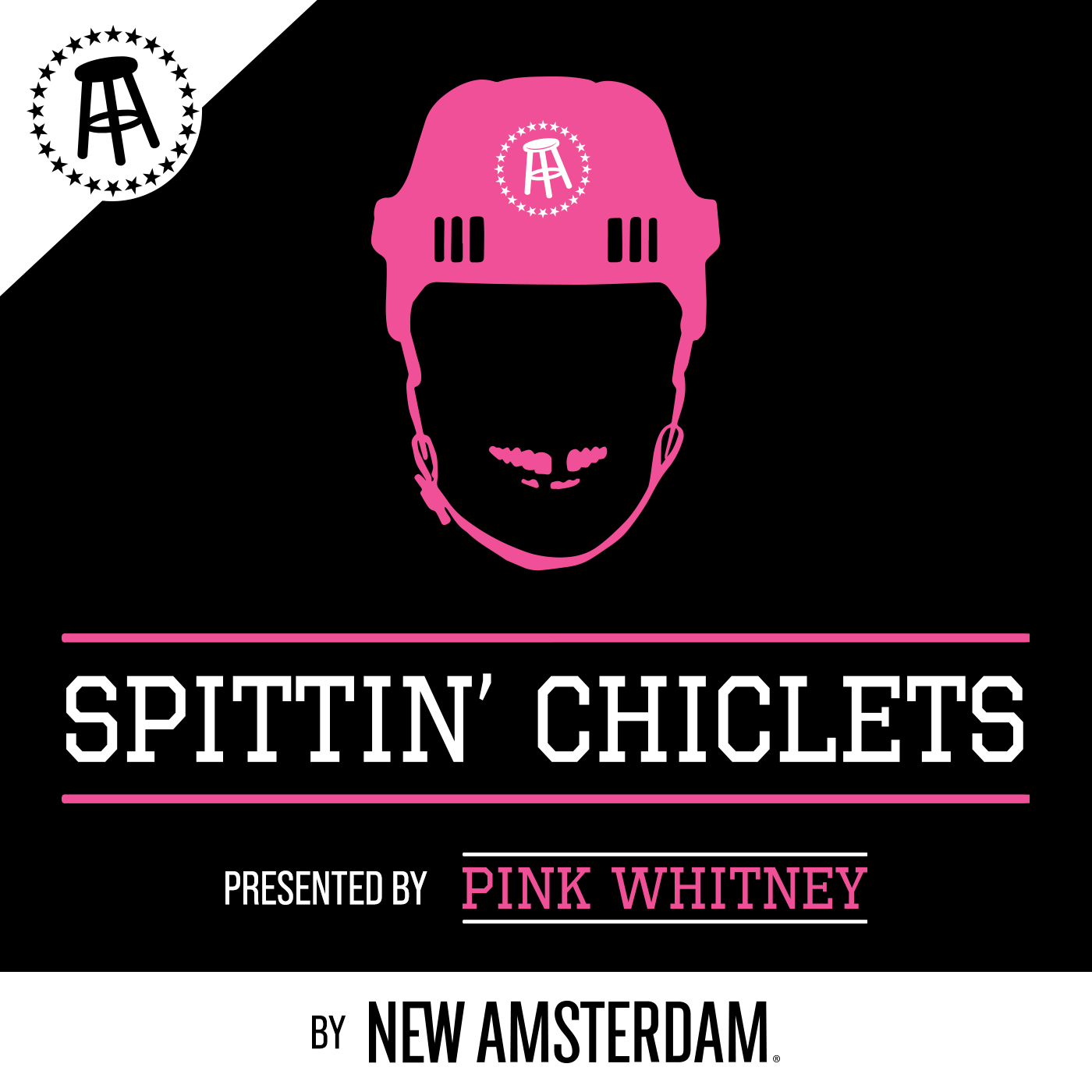 Fan favorite Paul Bissonnette joins Episode 56 in the flesh and does not disappoint. The former knuck-chucker sat in the studio's guest stool to talk about his adjustment from player to color commentary guy for the Coyotes, the retirement of Derek Dorsett, Seattle's likelihood as the next NHL city, Matthew Tkachuk's "spearing" from the bench, Arizona's budding rivalry with Vegas, and his hilarious mockumentary about British Columbia. He and Whits also answer #AllRightHamilton questions from listeners. Tune in and have a laugh. ...more