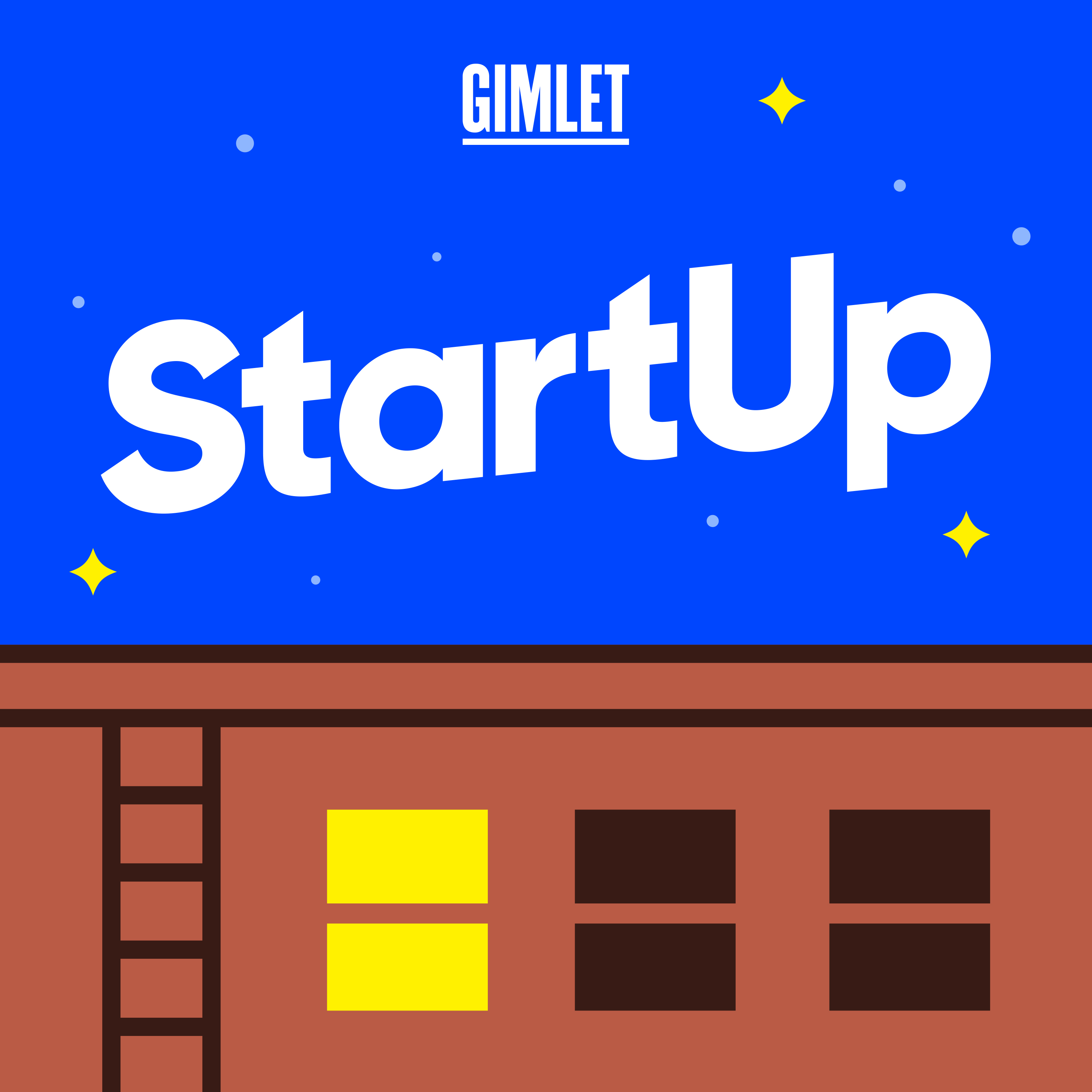 Actor Erika Alexander came of age at a moment when there were lots of Black TV shows airing in primetime. She got her break in the early ‘90s with a role on the Cosby Show, and found fame as fast-talking lawyer Maxine Shaw in the hit sitcom Living Single. But then the number of Black sitcoms airing on the major networks dwindled, and so did roles for Black actors. In this conversation with The Nod’s Eric Eddings, Erika talks about navigating Hollywood after that Black entertainment boom went bust....more