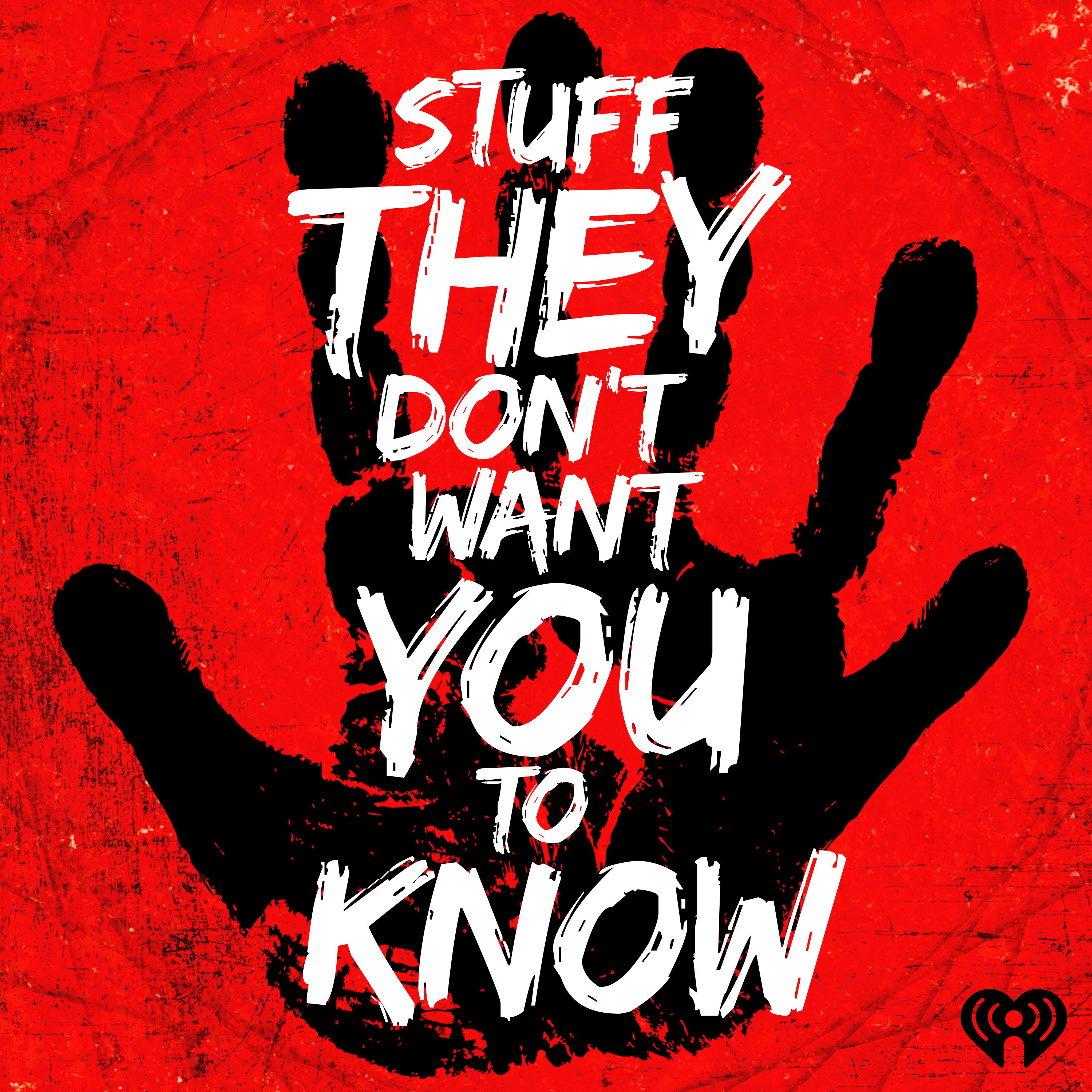 The NSA: Fact, Fiction and Fright

Since the 1950s, the National Security Agency has been responsible for collecting, analyzing and verifying a vast amount of signals intelligence, ostensibly to protect the people of the United States. Over the decades the agency has grown to become one of the world's premiere repositories of intelligence -- everything from internet search histories to phone calls and texts, as well. In the final days of President Obama's administration the NSA was quietly allowed to share this information with every other US intelligence agency. So what happens next? Learn more about your ad-choices at https://news.iheart.com/podcast-advertisers...more

Stuff They Don't Want You To KnowThe NSA: Fact, Fiction and FrightStuff-They-Dont-Want-You-To-Know-The-NSA-Fact-Fiction-and-Frightkey_live_jjynl1CQgV2yRbhYadYSnhhnuujmpwgv