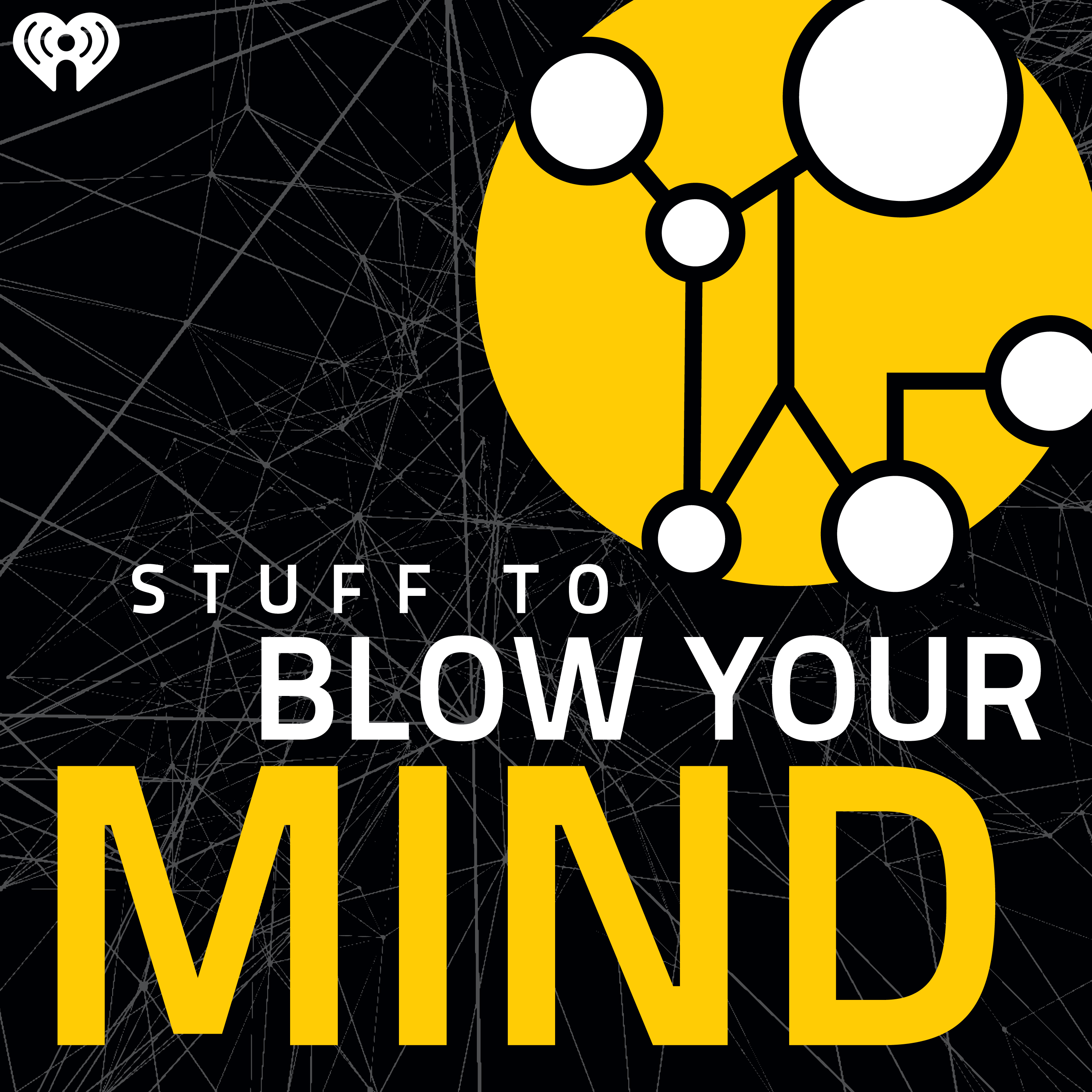 A World Before Fire: The Terrestrial Anomaly

Humans existed before their mastery of fire, albeit in a rather primitive state -- and yes, even Earth itself knew an age when fire itself was not only scarce, but chemically impossible. In this two-part episode of Stuff to Blow Your Mind, Robert and Joe venture back to a time before the flame and consider the curious, interconnected ascension of man and fire. In part one, explore the chemistry of a flameless Earth and the possibility of alien technology without fire. Learn more about your ad-choices at https://news.iheart.com/podcast-advertisers...more

Stuff To Blow Your MindA World Before Fire: The Terrestrial AnomalyStuff-To-Blow-Your-Mind-A-World-Before-Fire-The-Terrestrial-Anomalykey_live_jjynl1CQgV2yRbhYadYSnhhnuujmpwgv