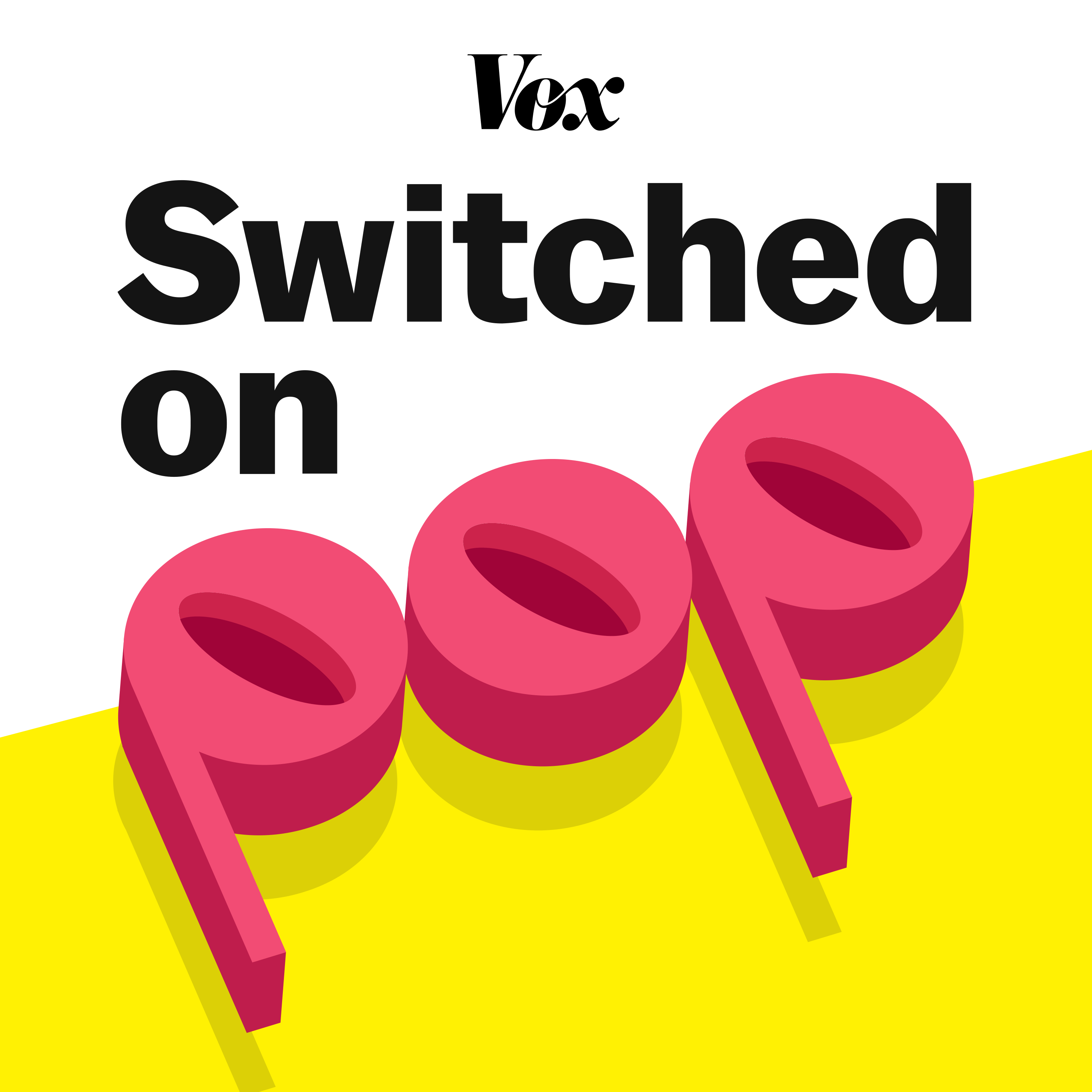 Chance The Rapper, Kehlani, & The Shifting Sound of R&B — with Oak Felder

The sound of R&B is difficult to pin down. Since the 1950s, the label has been used both as a genre and as a catch-all for the entirety of black popular music. Soul, funk, disco and even hip-hop have at times been covered by this "R&B" umbrella. On Chance The Rapper's new album, The Big Day, all of these influences come through—and he's not alone. On recent Kehlani records, 90s R&B and 2000s trap both play a role. But both these artists are a far cry from the 50s R&B sounds of Sam Cooke. To understand how R&amp;B has changed over time, we consult with Trevor Anderson, manager of Billboard's R&amp;B/Hip Hop chart. Then we speak with R&amp;B super-producer Oak Felder to understand how R&amp;B is progressing and what it might become.Songs DiscussedChance The Rapper – Hot ShowerChance The Rapper – I Got YouSam Cooke – You Send MeElvis Presley – Crying In the ChapelThe Temptations – I Can’t Get Next To YouMtume – Juicy FruitBiggie – JuicyToni Braxton – Breath AgainJanet Jackson – That’s The Way Love GoesBoys II Men – I’ll Make Love To YouLauryn Hill – Doo Wop (That Thing)Diddy – I’ll Be Missing You (feat. Faith Evans &amp; 112)Nelly – DilemmaKehlani – DistractionSWV – WeakAaron Hall – I Miss YouUsher – You Make Me WannaBrandy – Sit-in Up In My RoomDru Hill – In My BedSilk – Freak MeDemi Lovato – Sorry Not SorryJodeci – Cry For youMariah Carey – Vision of LoveKehlani Everything Is YoursChance The Rapper – All Day LongQueen – Fat Bottom GirlsDiana Ross – I’m Coming OutFor an in depth history of R&amp;B on Billboard, read Chris Molanphy's feature on Pitchfork. Learn more about your ad choices. Visit megaphone.fm/adchoices...more

Switched on PopChance The Rapper, Kehlani, & The Shifting Sound of R&B — with Oak FelderSwitched-on-Pop-Chance-The-Rapper-Kehlani-and-The-Shifting-Sound-of-RandB-with-Oak-Felderkey_live_jjynl1CQgV2yRbhYadYSnhhnuujmpwgv