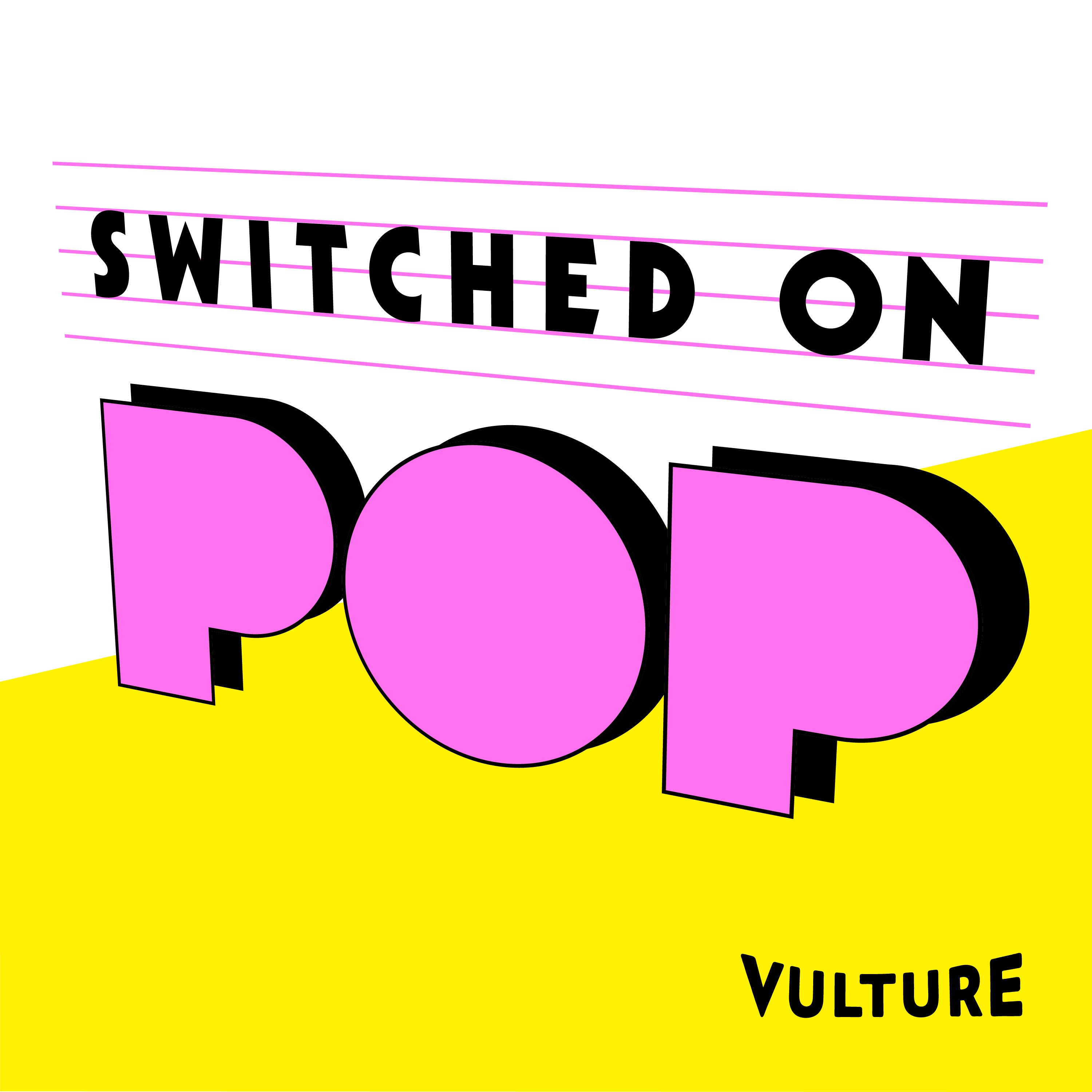 JP Saxe wrote the song “If the World was Ending” with acclaimed songwriter Julia Michaels in 2019 about a fictional cataclysm. The record was released in the before times in a way that seemed to presage lockdown. In the early months of the actual pandemic the song resonated so widely that it catapulted up the charts. It’s now been nominated for a Grammy for song of the year — an award JP Saxe could share with his grandfather János Starker who was awarded a Grammy in 1997 for a recording of Bach’s cello suites. We wanted to speak with JP not just because of the song's success, but also because he has a way of thinking about the practical implications and even morality of songwriting in this track as well as his song "Line By Line" with Maren Morris.Songs DiscussedJP Saxe with Julia Michaels - If The World Was EndingJP Saxe - 25 In Barcelona, A Little Bit Yours, The Few Things, Same RoomLennon Stella - Golf on TV (with JP Saxe)JP Saxe, Maren Morris - Line By Line Learn more about your ad choices. Visit megaphone.fm/adchoices...more